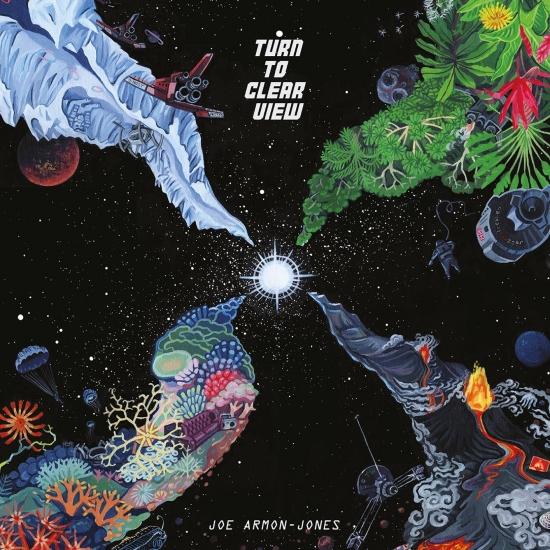 Info for Turn to Clear View 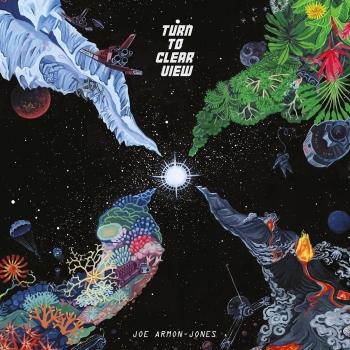 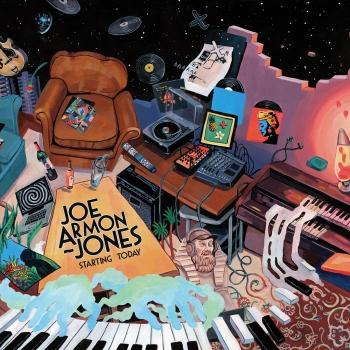 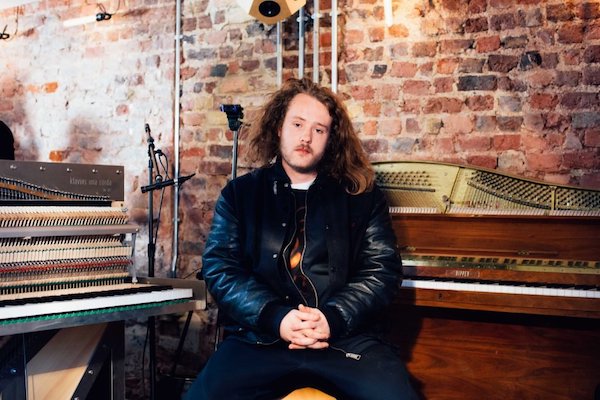 Joe Armon-Jones
is a keyboard player and producer based in London. He graduated from Trinity Laban with a BMus (Hons) in jazz piano in 2016. Joe has since released 3 albums – ‘Idiom’ (2017) in collaboration with Maxwell Owin, ‘Starting Today’ (2018) and ‘Turn to Clear View’ (2019). Each are fusions of jazz with other influences including soul, afrobeat and dub laced with London grit that together create an edgy, vital new voice. Joe’s albums have received considerable critical acclaim – ‘Starting Today’ is “a tour de force, the starting pistol for a composer whose multi-faceted approach allows him to be appreciated on any number of levels” (Clash Magazine). TTCV is “a beautifully crafted journey with a wonderful sense of flow and personality” (Jazzwise). Joe is also keyboard player for the multi award winning jazz ensemble Ezra Collective. He has toured globally with his own lineup and also EZ, performing at Glastonbury and major jazz festivals such as the New York Winter Jazz Festival, The London Jazz Festival and Love Supreme. Joe has also featured on many other albums including Binker Golding’s ‘Abstractions of Reality’, Moses Boyd’s Mercury award nominated ‘Dark Matter’ (2020) and Nubya Garcia’s album ‘Source’.