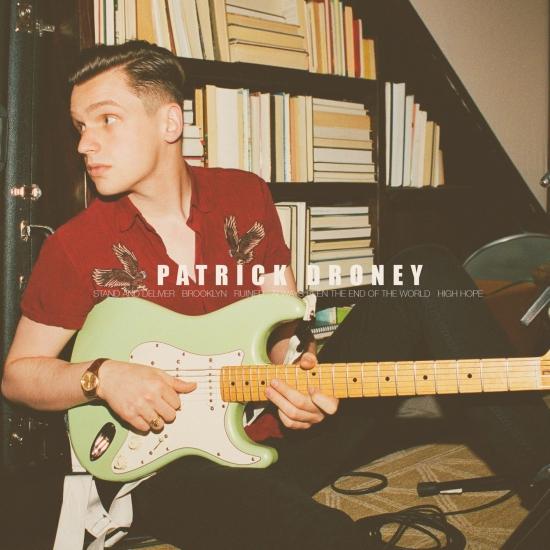 New Jersey native Patrick Droney spent his formative years touring with the likes of BB King and James Brown, with features in prominent magazines and appearances on national television (People Magazine, Guitar World, The Tonight Show Starring Jimmy Fallon). After attending Clive Davis Institute of Recorded Music at NYU, Droney moved to Los Angeles to focus on songwriting, subsequently placing songs in a number of major network television shows and attracting the attention of leading musical instrument manufacturer, Fender (FMIC), as one of their go-to artist ambassadors. In the fall of 2016, Droney relocated to Nashville and immersed himself in Music City's songwriting community. In 2017, the now-25-year-old signed with G Major Management (Thomas Rhett, Danielle Bradbery) as well as Kobalt for publishing.
Patrick Droney, vocals, guitar 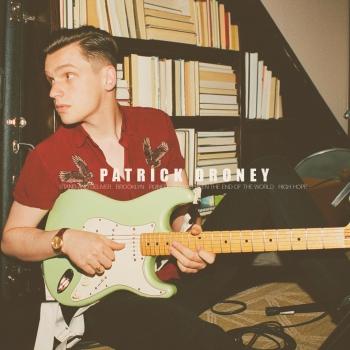