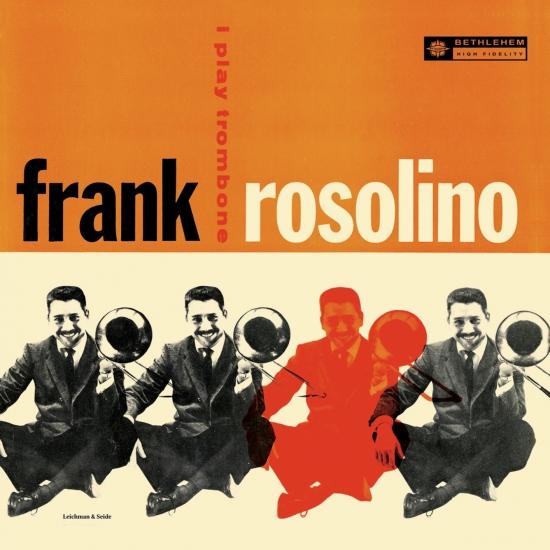 Info for I Play Trombone

One of the best albums ever cut by trombonist Frank Rosolino – an open-ended quartet session that really lets him do his thing! The tracks are long, with plenty of room for solo space, and Frank's working with a really great quartet that includes the legendary Sonny Clark on piano – a key force on the west coast scene during his stay in the late 50s – plus Wilfred Middlebrooks on bass, and Stan Levey on drums. Rosolino's tone is tremendous – a perfect tone, but never too polished – and although Clark doesn't play with the same sense of fire as on his Blue Note sessions, his presence is still strongly felt on the date. 3 of the album's tracks are over 7 minutes long – quite rare for a Bethlehem session – and titles include 'Doxy', 'My Delux', 'Flamingo', 'I May Be Wrong', and 'Frieda'.
Frank Rosolino, trombone
Sonny Clark, piano
Wilfred Middlebrooks, bass
Stan Levey, drums
Recorded in May 1956 in Hollywood, California
Digitally remastered 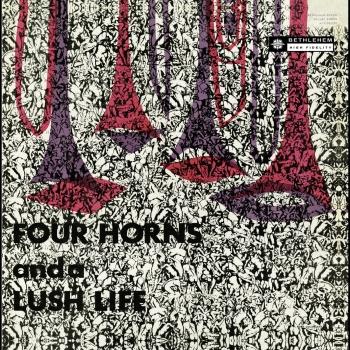 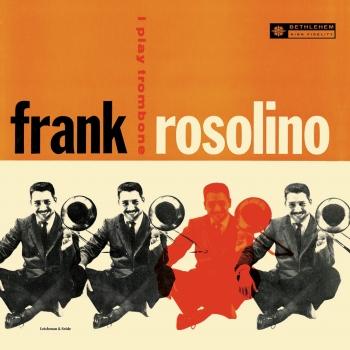 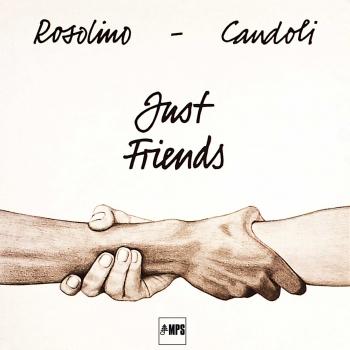 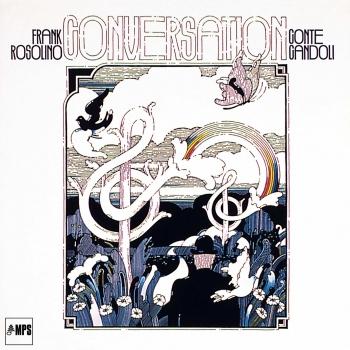 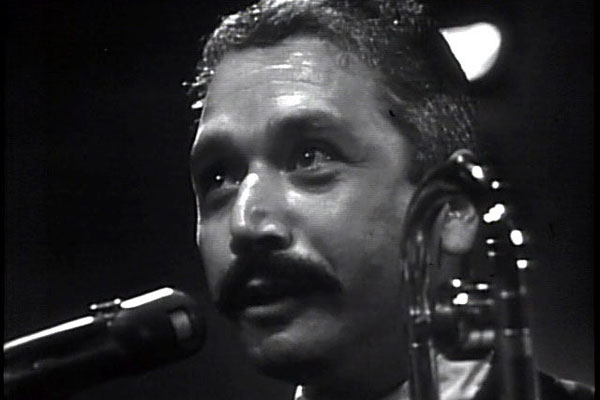