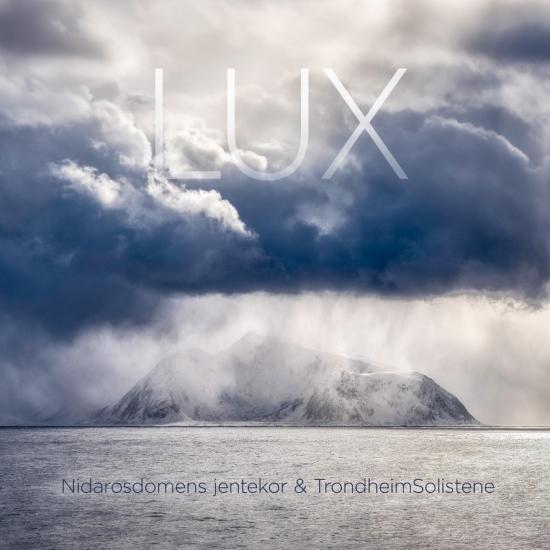 Acquiring life skills during a challenging, fragile phase of life — learning to belong, to feel seen and included, learning to build friendships — all of this lies at the core of the Nidaros Cathedral Girls' Choir's mission.
The Requiem in Andrew Smith's version, commissioned by the choir, is loosely based on the Roman Catholic mass for the dead. Several of the texts of the traditional Requiem Mass have been replaced, however, with biblical references to the tragic fate of children, reflecting the all-too-frequent conflicts of today in which the young are innocent victims. The musical material in the Requiem takes its inspiration from Gregorian chant. Melodic fragments of the ancient requiem mass can be heard in the background. Trygve Seim's improvising saxophone makes up an integral part of the whole, yet lives a life of its own in close companionship with the singers and Ståle Storløkken on organ.
The palette is expanded with the glorious strings of TrondheimSolistene in Ståle Kleiberg's Hymn to Love and The Light (with Petra Bjørkhaug, organ). These works add dimensions of faith, hope and love. And light too, when all seems dark. In life there are moments to treasure, and challenges to overcome. In the words of Helge Torvund: The light you need exists.
Nidarosdomens jentekor
TrondheimSolistene
Trygve Seim, saxophones
Ståle Storløkken, organ
Petra Bjørkhaug, organ
Anita Brevik, conductor 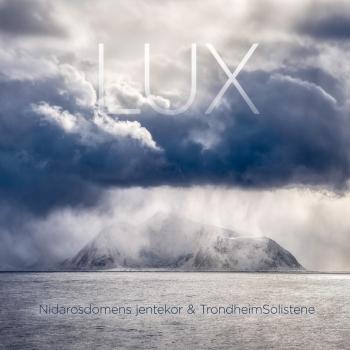 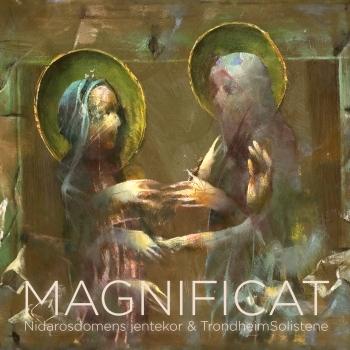 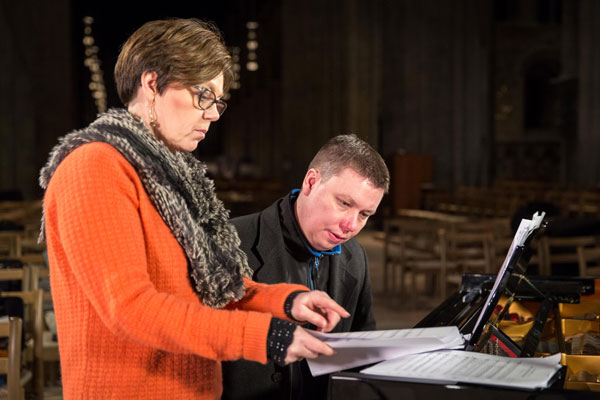 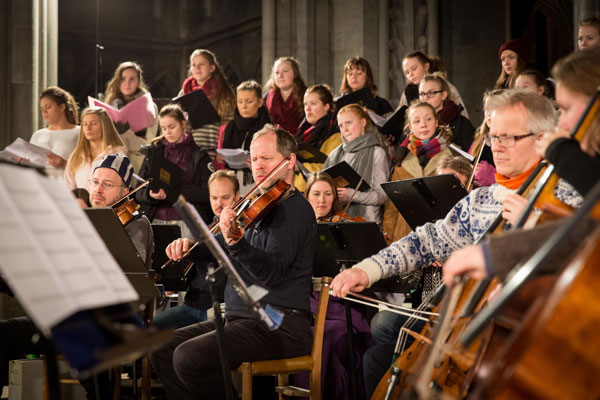 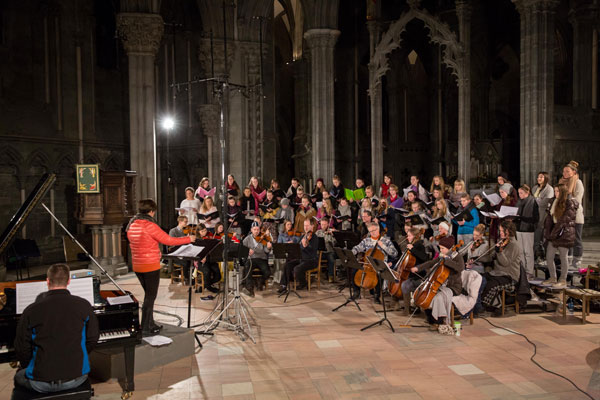 Nidaros Cathedral’s Girls’ Choir
was established in 1992, and is an important part of the musical life of Trondheim. In addition to performing a lot of concerts, the Choir also participates at Services and other arrangements in the Nidaros Cathedral. The Choir is characterized by a high artistic level, as well as great musical variety, and has made first performances of works by several Norwegian composers. The Choir has 85 members divided in the Girl Group, 10 - 15 years old, and The Youth Group, 15 - 21 years old. In addition comes the Aspirant Choir, which is organized through The Music and Culture School in Trondheim, and led by Randi Lundemo.
Anita Brevik
is the artistic leader and conductor of Nidaros Cathedral’s Girls’ Choir. She has been with the Choir since the establishment in 1992 and has always been an important source of inspiration for the girls. Many years of systematic work with the girl's voices have created an even and harmonic choir-sound. Anita wishes to develop the girl's musical understanding and to give them good vocal and musical ideals through different sorts of music and cooperation with various musicians and artists.