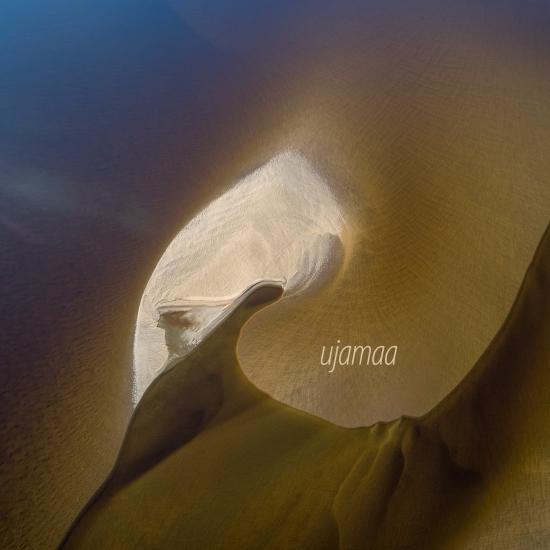 The composer Henning Sommerro moves rapidly, criss-crossing his musical stage. The space in which he moves has expanded: "All the world's a stage". In an open room unforeseeable things take place; things mature, and grow. New elements are created, old ones are modified, and earlier contours are erased. With a respectful greeting we are drawn on by the promise of something bigger; the title UJAMAA sounds playful, slightly mystical. It is Swahili, and it means coming together in brotherhood.
Where opposites meet there is hope – that precious quality we carry with us that can foreshadow our way ahead. On this album Henning Sommerro invites us to listen to two of his large-scale works for soloists and orchestra: Ujamaa and The Iceberg. Both are composed as cantatas. In Ujamaa we move, as if in a series of dream-pictures, between the world's five continents. In The Iceberg interpersonal relationships are manifested through the voice of Eva Sars, wife of the explorer, scientist, diplomat, humanist and Nobel laureate Fridtjof Nansen. In these works there is a tension between large-scale and small-scale spheres – this in a background narrative in which hope is a steadfast element.
Art should be a genuine echo of the artist's intentions and perceptions. In the classical music tradition these are transmitted through a score, and are then handed on as if through a chain of handshakes, from the composer to the performer, interleaved in the creative process of the recording arts – and then to the listener.
Trondheim Symphony Orchestra and Choir
Ingar Heine Bergby, conductor
Lena Willemark, "kulning", vocals
John Pål Inderberg, saxophone
Rik De Geyter, bass clarinet
Espen Aalberg, percussion
Eir Inderhaug, soprano
Florin Demit, baritone 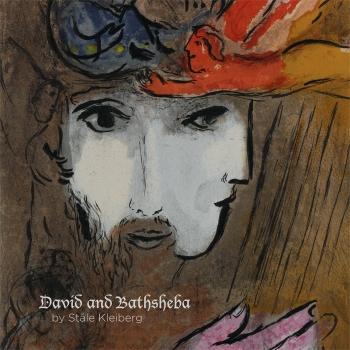 Trondheim Symphony Orchestra, founded in 1909, takes its place in the extensive musical heritage of the city of Trondheim. Before the nineteenth century Trondheim was the main focal point for sacred music in Scandinavia. This encouraged many significant musicians of the time to settle there. The growth and expansion of European music culture in the eighteenth and nineteenth centuries was also mirrored within the city. This period saw the foundation of several music societies. The development of the orchestra gained impetus with the jubilee of St Olav in 1930. In more recent times the orchestra has established a solid position in local musical life and that of Norway as a whole. Recent successful tours in Germany, Austria, the Czech Republic and China has enhanced the orchestra’s international reputation. From 2009 the Trondheim Symphony Orchestra has continued its development through closer cooperation with the Trondheim Soloists, resulting in an increased complement of ninety musicians.