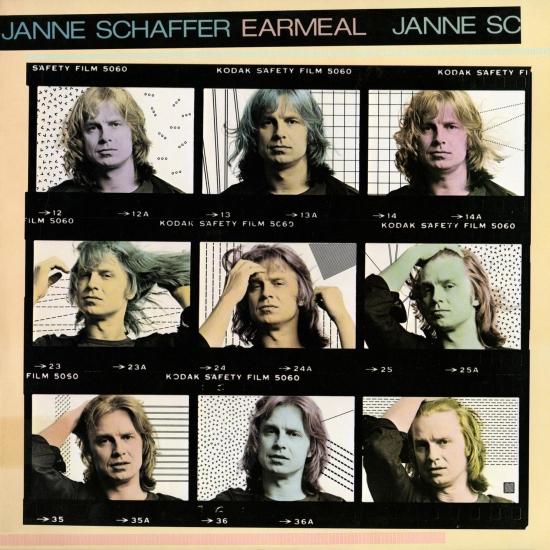 Schaffer's album „Earmeal“ (1978, Columbia) was actually named after a band he formed along with Björn J:son Lindh a few years back. It was pressed in seven different versions for worldwide distribution and there was a good reason for the fact: He had invited the Porcaro brothers from Toto to play with him, Steven as a conductor and Jeff on drums, along with their father Joe on percussion.
This resulted to an album of general reception, an instrumental work with elements from Jazz, Blues, Funk and Melodic Rock, which sounded fairly accessible compared to his previous albums both because the Porcaro brothers had a different background and the fact we were heading to the 80's, but the composing level remains pretty high with interesting arrangements in both fast-paced and more laid-back tunes with guitar-led Fusion remaining the driving force. Slick at moments and funkier than it should be, still bursting some nice passionate levels of energy and containing cool melodies and solos.
Janne Schaffer, guitar
Björn J:Son Lindh, flute, keyboards
Peter Robinson, keyboards
Steve Porcaro, keyboards, conductor
Mike Porcaro, bass
Stefan Brolund, bass (on track 9)
Jeff Porcaro, drums
Joe Porcaro, percussion
Malando Gassama, percussion (on track 3)
Recorded in Los Angeles, California and Stockholm, Sweden
Recorded and mixed by Rik Pekkonen
Produced by Bruce Botnick
Digitally remastered 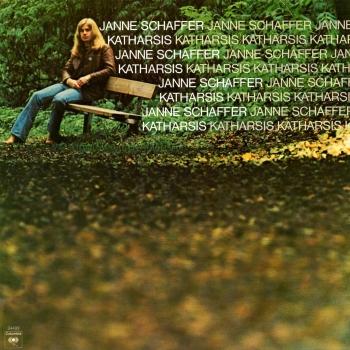 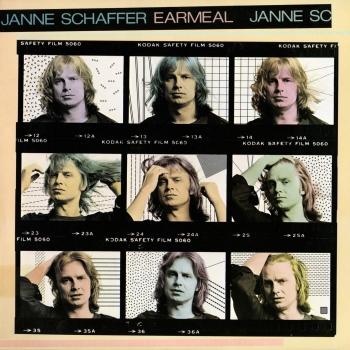 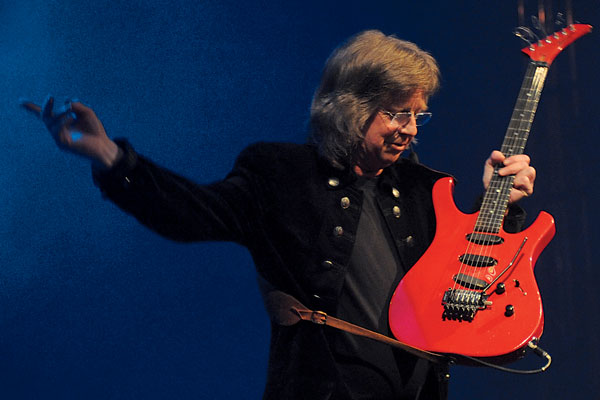 Jan Erik Tage (aka Janne Schaffer)
born 24 September 1945 in Stockholm, Sweden is a Swedish songwriter and guitarist. He is best known for his work as a session guitarist for ABBA but he has also recorded with artists such as Bob Marley, Johnny Nash, Art Farmer and Tony Williams. He also played at the 1977 Montreux Jazz Festival.
His 1979 album Earmeal included session work from brothers Jeff, Steve and Mike Porcaro, as well as their father, Joe Porcaro. This is one of the few instances where the entire Porcaro family appears together on one album, the most well-known examples being Toto's Toto IV and The Seventh One.