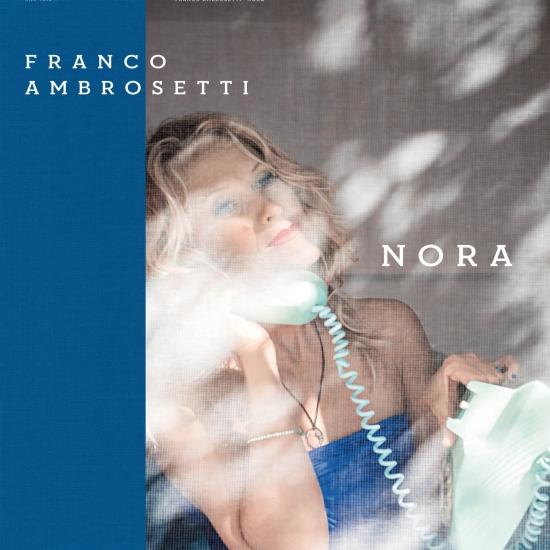 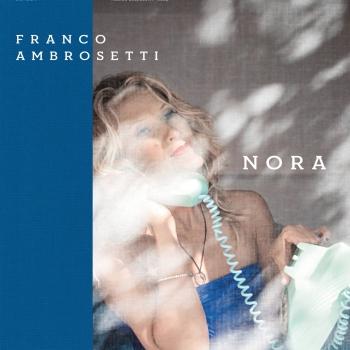 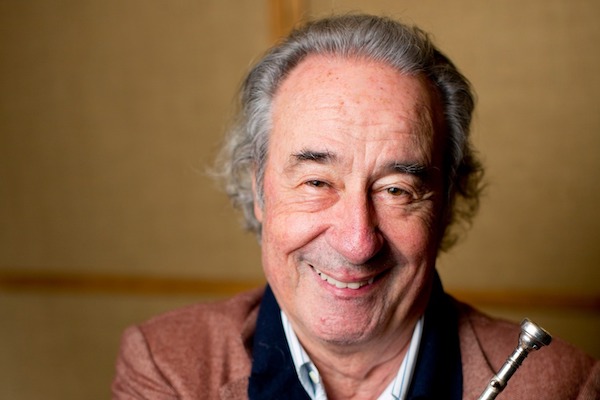 Franco Ambrosetti
has already established dual professions as an extremely successful businessman, so when an excellent trumpeter and flügelhornist inspired by Freddie Hubbard and Kilometers Davis. His dad Flavio Ambrosetti was a fantastic saxophonist. Franco got piano lessons for eight years but is definitely self-taught on trumpet, which he didn’t take until he was 17. In 1972, he was among the founders from the George Gruntz Concert Jazz Music group, and over time he has documented a number of worthwhile hard bop-ish albums for Enja furthermore to leading his personal groups.