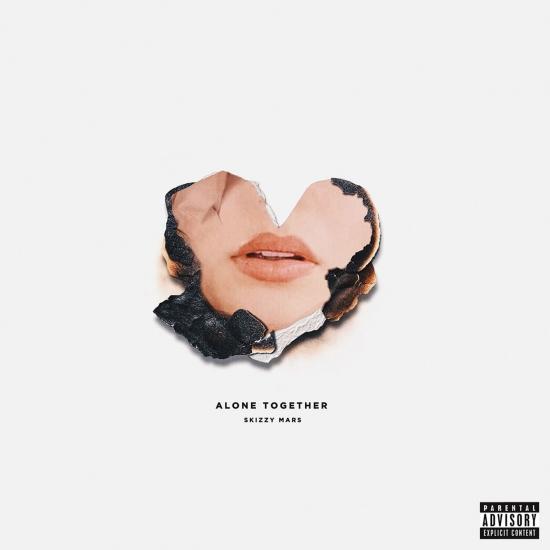 Info for Alone Together

New York City rapper Skizzy Mars is set to release his album „Alone Together“. After sharing the project's lead single 'Crash' feat. Pell last month, Skizzy returned this afternoon with another teaser for the fans in the form of a new song called 'Comb.'
'Comb' is inspired by those Friday and Saturday nights, when it gets into the wee AM hours and you're tryna get home. Skizzy is out the club, inebriated, and he's singing to the girl at her crib who he's trying to link up with for the late night sesh. 'Don't fall asleep on the kid, I'll be there in a minute,' he croons. 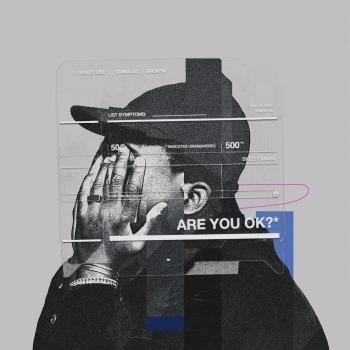 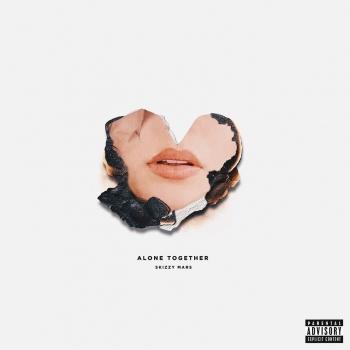 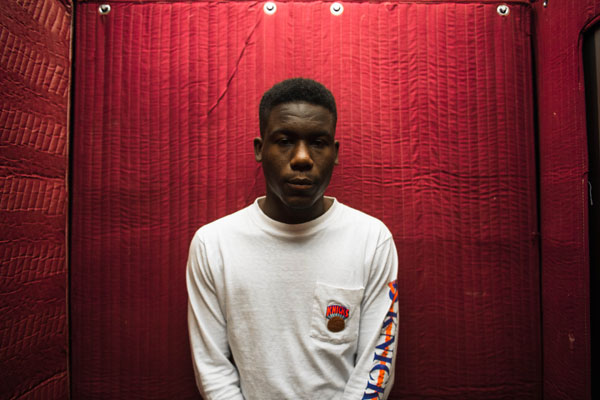