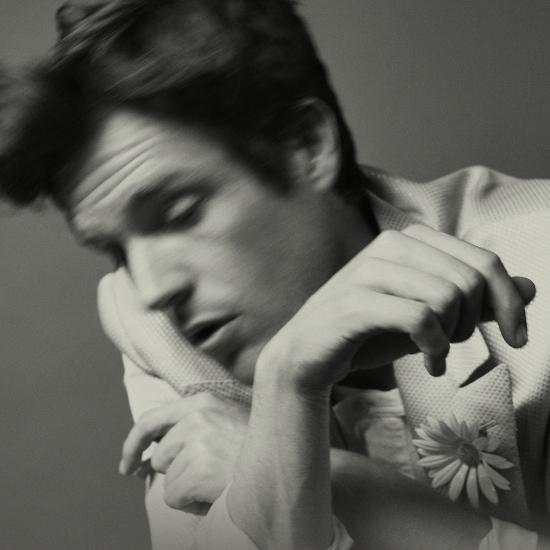 Info for The Desired Effect 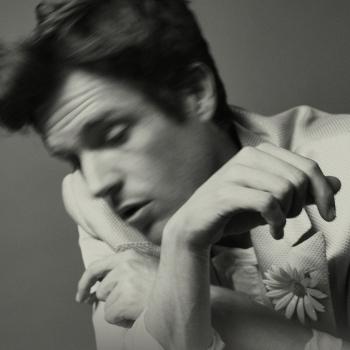 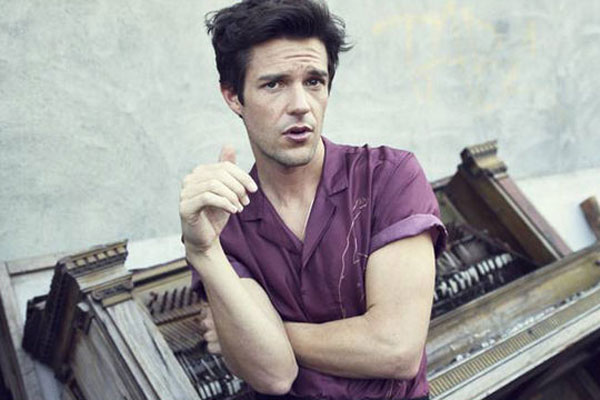 Brandon Flowers
was the most popular frontman of the new wave revival, which swept through America and England during the early 2000s. As frontman of the Killers, he helped popularize a genre that hadn't been fashionable for nearly two decades, drawing influence from a number of '80s synth pop bands — including New Order, Echo & the Bunnymen, and the Psychedelic Furs — while writing the songs that comprised his band's multi-platinum debut, Hot Fuss. Flowers also proved to be a super-sized media personality, gathering headlines for his clothing choices (which ran the gamut from neatly tailored suits to bizarrely feathered shoulder pads) and controversial, outspoken opinions on rival bands. Although the Killers retooled their sound with each album, the group rarely subscribed to convention — and Flowers, who launched a solo career in 2010, seemed happy to be the most unconventional of them all.
Flowers grew up in the Southwest, spending his first eight years in the Las Vegas suburbs before moving to Utah with his parents. He returned to Las Vegas several years later, where he finished high school and landed a job working as a bellhop at the Gold Coast Hotel. He began spending his free time playing keyboards in a synth pop band, although he lost his position in the group when his bandmates all relocated to Los Angeles in 2001. Flowers remained in Las Vegas and began working with local guitarist Dave Keuning, with whom he pieced together a new band that relied on guitars as much as keyboards. The Killers' lineup was officially cemented in August 2002 with the arrival of bassist Mark Stoermer and drummer Ronnie Vannucci, and their glossy debut album — released on both sides of the Atlantic in 2004 — made the Killers one of the decade's biggest pop bands.
With their open-armed embrace of synthesizers, icy atmospherics, and other trappings of the '80s, the Killers were placed into the same retro category as groups like Franz Ferdinand and the Rapture. For the band's second album, though, the guys shifted their focus to the heartland rock & roll of Bruce Springsteen. Released in October 2006, Sam's Town found Brandon Flowers modeling his performance after the Boss and Bono, and the album (although not as popular as Hot Fuss) went platinum across the globe. While on tour the following summer, Flowers had his first son with wife Tana Mundkowsky, whom he'd married two years prior.
After releasing a rarities compilation, Sawdust, in late 2007, the Killers began working on a third album. Day & Age arrived in November 2008 and became another worldwide hit, with 'Human' hitting the Top Ten in several countries. Flowers' second son was born while he was on the road in support of Day & Age, and his mother passed away in early 2010. Both experiences inspired him to keep writing, and he decided to launch a solo career later that year while the rest of the Killers enjoyed a short hiatus. Flamingo, his first album of solo material, was released that fall. Flowers returned to the Killers for 2012's Battle Born but resumed his separate solo career in 2015 with The Desired Effect, a record produced by Ariel Rechtshaid.