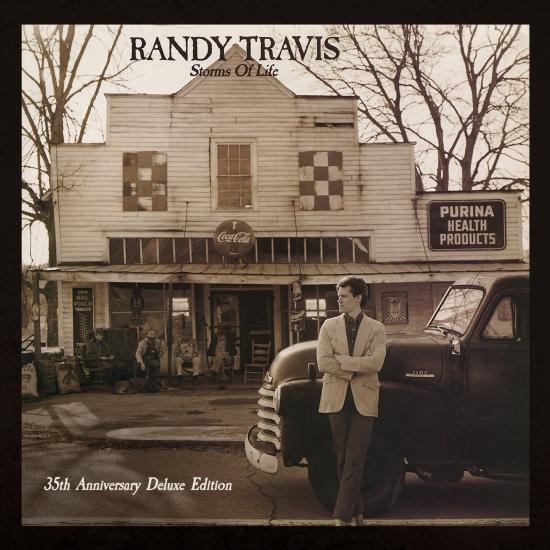 Newly remastered! For 35 years, country music icon Randy Travis has brought the world chart-topping, genre-defining hits. Throughout his storied career, a select amount of songs never found a place on his critically-acclaimed catalog of albums. The "Deluxe Edition" includes remastered versions of all 10 original tracks plus 3 unreleased songs found in the vault.
“I love the timeless lyrics and the traditional country instruments, like steel guitar, banjo, piano, fiddle,” he says in an official statement. “It was music I believed in, that told a story I wanted to share. We were fortunate to have a large catalog of songs to choose from that were more traditional. At the time, people and radio really weren’t playing this kind of music. Most people were recording more of an urban cowboy sound, so I got to choose from the best of the best, cream of the crop. It was exciting for all of us to get back to our roots.”
“Ain’t No Use” has strong guitar, piano and fiddle riffs that will transport listeners right back to 1986. It is one of three unreleased songs from the vault to accompany all ten remastered original tracks from Travis’ debut album Storms Of Life - the first Country record ever to go multi-platinum. At 27 years old, he lit the spark that ignited the neo-traditional generation of artists including Garth Brooks, Alan Jackson, Clint Black and many more.
In 2017 Garth Brooks told ROLLING STONE, “Think about it: when is there ever, in any format, an artist that has come on the scene that has turned a format 180 degrees from where it’s heading, back and made it bigger than it ever was? That’s impossible. I’ve only known it to happen once, ever and Travis would be the name I’d stick on it.”
Randy Travis is an American country singer. Active since 1985, he has recorded more than a dozen studio albums to date, in addition to charting more than thirty singles on the Billboard Hot Country Songs charts, of which sixteen have reached Number One. Considered a pivotal figure in the history of country music, Travis broke through in the mid-1980s with the release of his album Storms of Life on Warner Bros. Records; the album sold more than three million copies. It also established him as a neo-traditionalist country act, and was followed by a string of several more platinum and multi-platinum albums throughout his career. Starting in the mid-1990s, however, Travis saw decline in his chart success. He left Warner Bros. in 1997 for DreamWorks Records; there, he would eventually switch his focus to gospel music, a switch which - despite earning him only one more country hit in the Number One "Three Wooden Crosses" - earned him several Dove Awards. Travis, in addition to singing, holds several acting credits, starting with his television special Wind in the Wire in 1992. Since then, he has appeared in several movie and television roles, occasionally as himself.
Randy Travis, vocals
Digitally remastered 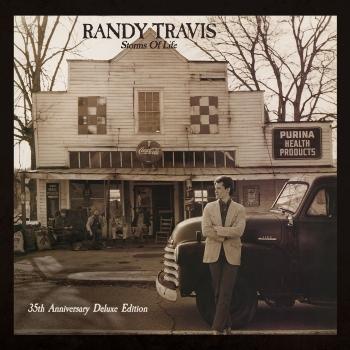 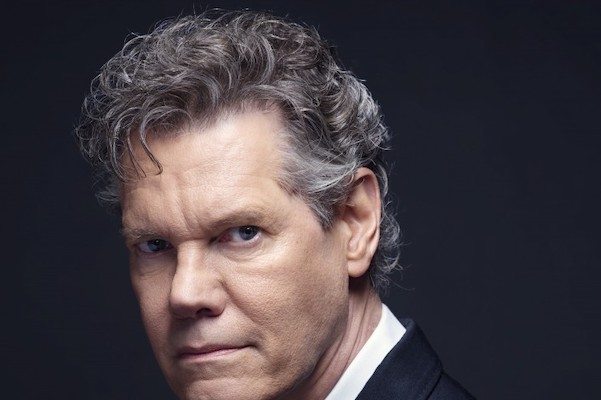 Randy Travis
With lifetime sales in excess of 25 million, Randy Travis is one of the biggest multi-genre record sellers of all time and a recent inductee into the Country Music Hall of Fame class of 2016. His honors include seven Grammy Awards, 11 Academy of Country Music statuettes, 10 American Music Awards, two People’s Choice awards, seven Music City News awards, eight Dove Awards from the Gospel Music Association and five Country Music Association honors. In addition, three of his performances earned CMA Song of the Year honors: “On the Other Hand” (1986), “Forever and Ever Amen” (1987) and “Three Wooden Crosses” (2002). To date, he has 23 No. 1 singles, 31 Top-10 smashes and more than 40 appearances in feature films and television shows to his credit. Four of his albums are Gold Records. Four are Platinum. One has gone Double Platinum. One is Triple Platinum and another is Quintuple Platinum. In 2004, Randy was honored with his own star in the Hollywood Walk of Fame and is honored on the Music City Walk of Fame in Nashville, TN. He has been a member of the cast of the Grand Ole Opry since 1986. In 2017, Randy was honored with a wax figure at Madame Tussauds™ Nashville. Since his near fatal stroke in 2013, with the help of his wife Mary and rigorous physical therapy, Randy continues to make improvements in his speaking, walking, and yes, singing. With the help of author Ken Abraham, he released his critically-acclaimed memoir in 2019, Forever and Ever, Amen.