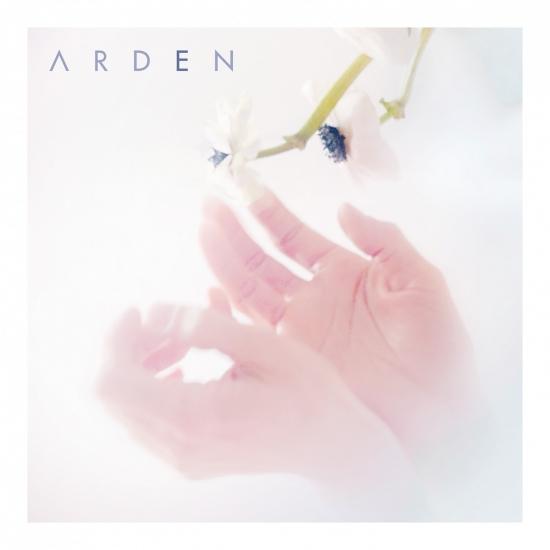 There aren’t any easy definitions of ARDEN’s music. The singer-songwriter has come a long way since her years as the idiosyncratic pop artist, Marie Marie back in 2014, a path filled with innovation and transformation – both to her music and personality. In the sea of changes, one thing has been a constant in Arden’s career; her voice and its relationship to the harp. If anything, Arden’s latest, self-titled album is an acknowledgment of that very constant, an acceptance which has allowed the songwriter to reach new heights with old-tools.
“ARDEN” marks a homecoming in a few fronts for Arden. Firstly and more obviously, it was the first album the songwriter recorded and produced herself entirely from her home, shortly after the birth of her second child, “This allowed me to combine my work as an artist with my motherhood and I was able to devote myself to music without the time and cost pressures of a large studio,” recalls Arden. Stripping down her production immediately meant the harp gained a larger prominence than ever in Arden’s music. Every track on “Arden” is an experiment with both, harp and voice tampered sensually with loops and layers, mallets and mufflers. The Faroese electronic artist Janus Rasmussen, who co-produced and mixed the album, complements the sound with subtle electronic textures. At times the chords played on the instrument only subtly accompany the vocals, barely noticeable, at other times every pluck gains an irrefutable presence and life of its own. “The harp has a warm, earthy sound with a very little treble. This doesn’t fit into every context, it often won’t project well, but what I previously saw as a deficiency, I now try to use as a strength,” says Arden.
There’s a sense of confidence in Arden’s nine tracks. While harp and vocals give way to a gentle and delicate mood, there’s an undeniable maturity to the overall sound that manages to show dare without having to say too much. Opener, Azaleas embodies much of the originality that permeates the whole album; a track filled with plot twists, cycling through vocal octaves and timbres but that still feels genuine and uncomplicated somehow, “Up until now I had often found the creative process to be a struggle, with myself, with my abilities and with my doubts. This time I wanted to work out of the joy of creating. To let these little plants of ideas to grow without bending them,” explains Arden. By allowing the music to bloom naturally, Arden’s sound acquired imperfect edges and experimental qualities which only add to its uniqueness. From the slow, vocal-driven start of Open , it’s impossible to predict its percussive unravelling. Even Waves , one of the more straightforward tracks on the album manages to send chills down the spine when a sudden cascading, elysian harp melody breaks through a wafting sky of strings.
In interpreting her own album, Arden says she thinks she has come closer to her “female musical side”. This newfound perspective seems to reach beyond the obvious understanding of the female energy as softer and more delicate, although both words can be used to describe Arden’s music – to something more akin to an intuitive kind of creativity, “I wanted to develop my musical vision independently, and trust my own ideas. I just wanted to follow my way of working, at my own pace, sometimes late at night, sometimes early in the morning, sometimes for hours, sometimes just minutes,” says Arden “I wanted to not look for perfection but to create from the moment, with joy and to have the courage to let imperfection become part of my expression.”
ARDEN 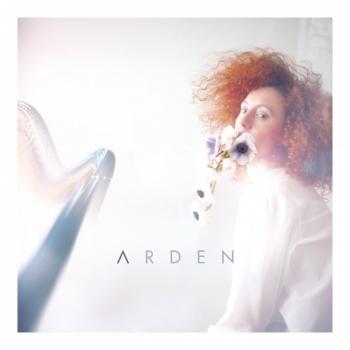 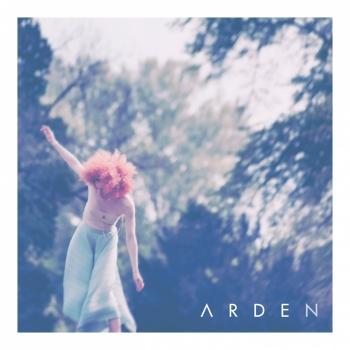 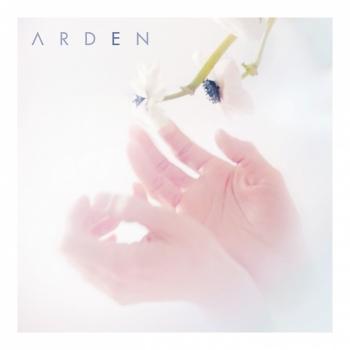 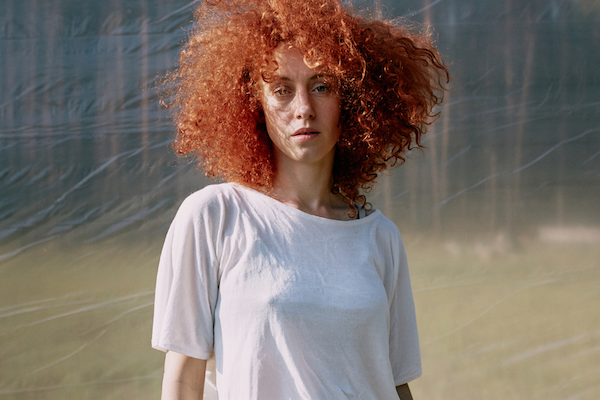