After Midnight (Expanded Version) The Manhattans 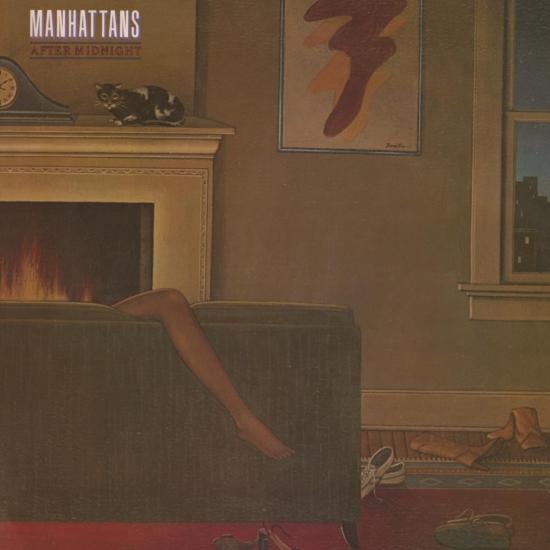 Info for After Midnight (Expanded Version)

Includes the chart hit “Shining Star” which charted No #5 on the Billboard Hot 100 chart & No #4 on the Hot R&B/Hip-Hop Songs Chart. After Midnight is the 1980 album by legendary soul band The Manhattans. The album has been suggested as one of the best albums The Manhattans have ever recorded.
As the title suggests, it’s the kind of record made for late night listening and features many beautiful love songs.
The vocals here are sublime throughout as are the vocal harmonies and the record has a natural flow to it that makes it an easy album to relax with. Shining Star is a gorgeous slow burner starter with a plaintive guitar riff that really gets into your head.
Light and airy, it is full of musical and vocal space and thus has a kind of wistful 'upon the wind' feel to it. 'Cloudy With A Chance Of Tears' is classic Manhattans but the medley of 'If My Heart Could Speak' and 'One Life To Live' moves the pace up a fraction, before the best 'uptempo' song on the album arrives.
'It Couldn't Hurt' is a mid-tempo classic with some nice percussion to give the single a 'groovy feel'. With classy harmonies in the chorus and an outstanding Gerald Alston lead it provides a warm ending to a very fine chilled out soul record.
„The finest Manhattan album in their second incarnation. The original group with George Smith had a slightly rougher, more traditional R&B/doo-wop sound, while the soul unit featuring Gerald Alston was smoother, but no less anthemic, especially on ballads. This album didn't make it as high on the pop charts as their self-titled '76 work, but had more consistently compelling tracks. 'Shining Star' and 'Girl Of My Dream' are masterful ballads.“ (Ron Wynn, AMG)
Winfred Lovett, vocals
Edward Bivins, vocals
Kenneth Kelly, vocals
Richard Taylor, vocals
Gerald Alston, vocals
Produced by Leo Graham, Brian Potter, Dennis Lambert, Norman Harris, Bert DeCoteaux
Digitally remastered 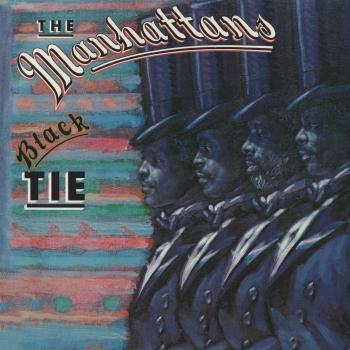 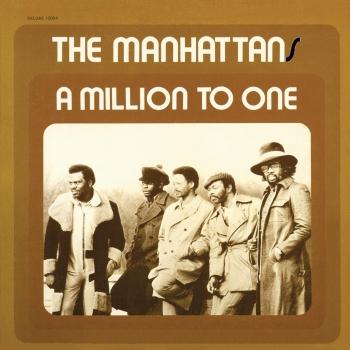 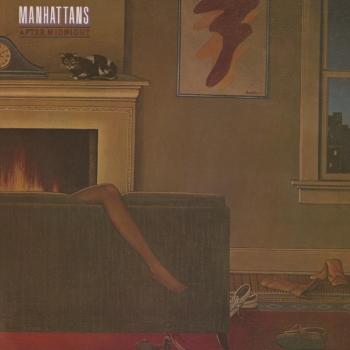 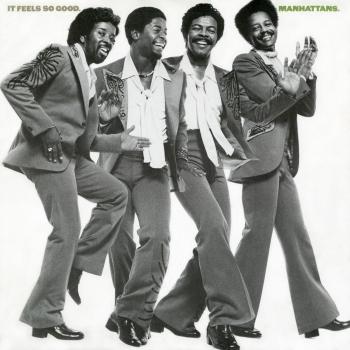 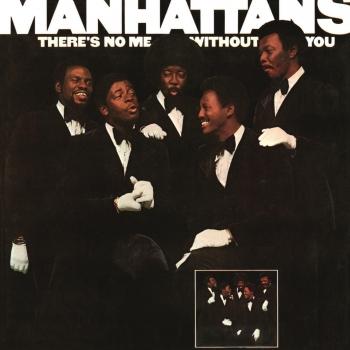 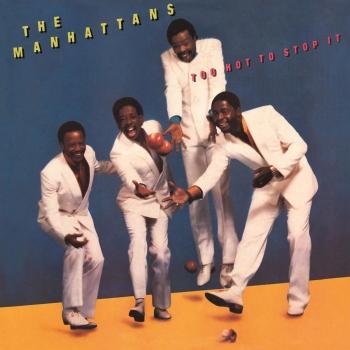 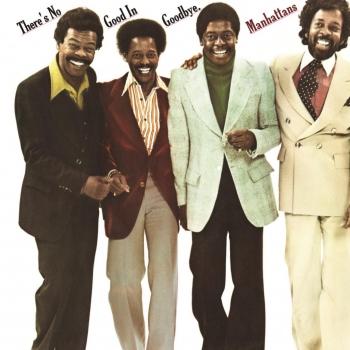 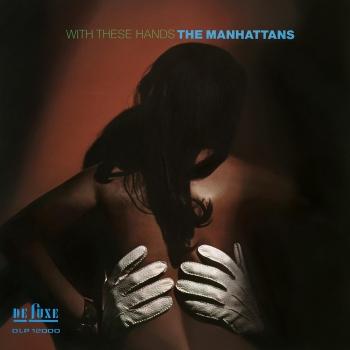 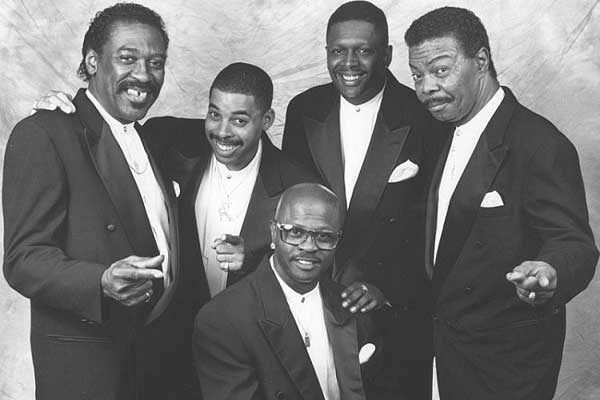