Magpie And The Dandelion The Avett Brothers 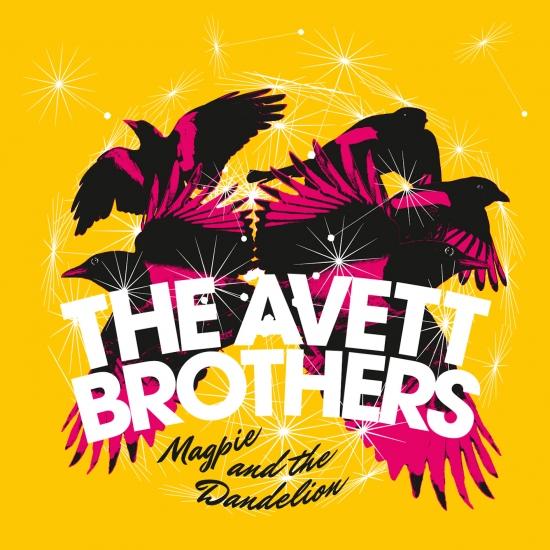 Info for Magpie And The Dandelion

2013 release, the eighth studio album from the Alt-Folk rockers. The album was produced by Rick Rubin who produced their previous two full-length studio albums, I and Love and You and The Carpenter. The album was recorded during the same recording sessions as The Carpenter and in an open letter to fans published in August band says the album conveys a feeling on 'youthful wonder'
Scott Avett, Gesang, Banjo, Kick Drum
Seth Avett, Gesang, Gitarre, High-Hat
Bob Crawford, Gesang, Bass
Paul Defiglia, Keyboard, Organ
Joe Kwon, Cello
Mike Marsh, Schlagzeug 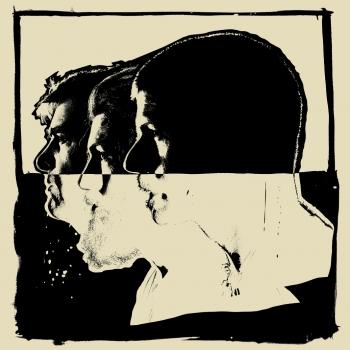 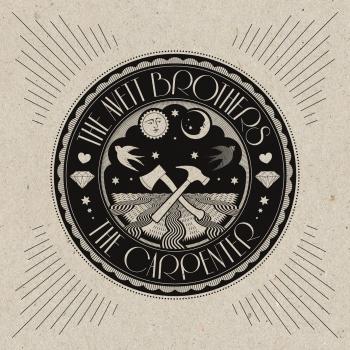 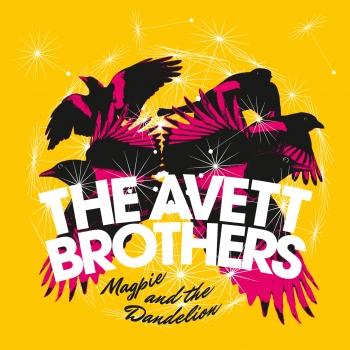 Magpie And The Dandelion 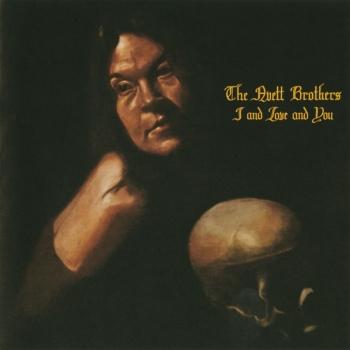 I And Love And You 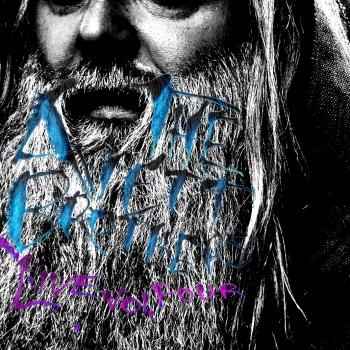 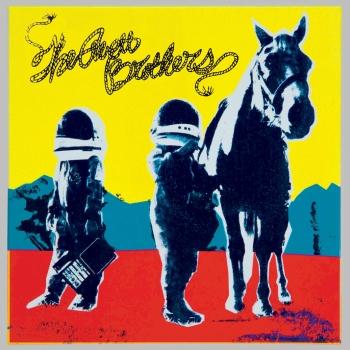 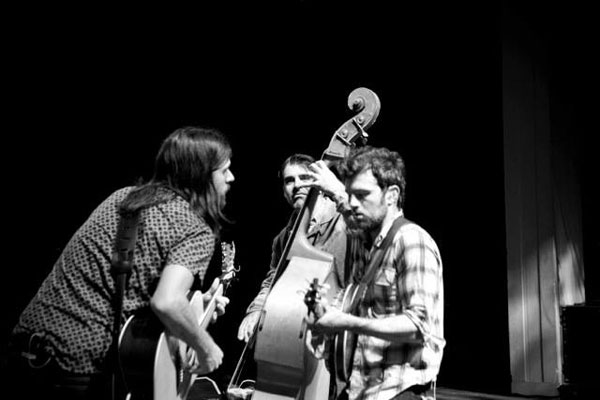 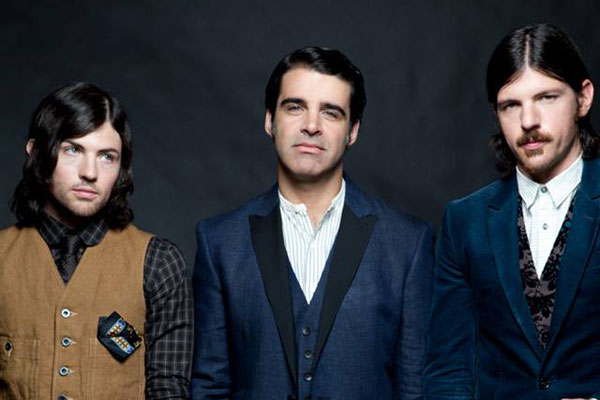 The Avett Brothers
If you put your ear to the street, you can hear the rumble of the world in motion; people going to and from work, to school, to the grocery store. You may even hear the whisper of their living rooms, their conversation, their complaints, and if you’re lucky, their laughter. If you’re almost anywhere in America , you’ll hear something different, something special, something you recognize but haven’t heard in a long time. It is the sound of a real celebration.
It is not New Year’s, and it is not a political convention. It is neither a prime time game-show, nor a music video countdown, bloated with fame and sponsorship. What you are hearing is the love for a music. It is the unbridled outcry of support for a song that sings to the heart, that dances with the soul. The jubilation is in the theaters, the bars, the music clubs, the festivals. The love is for a band.
The songs are honest: just chords with real voices singing real melodies. But, the heart and the energy with which they are sung, is really why people are talking, and why so many sing along.
They are a reality in a world of entertainment built with smoke and mirrors, and when they play, the common man can break the mirrors and blow the smoke away, so that all that’s left behind is the unwavering beauty of the songs. That’s the commotion, that’s the celebration, and wherever The Avett Brothers are tonight, that’s what you’ll find.

Booklet for Magpie And The Dandelion