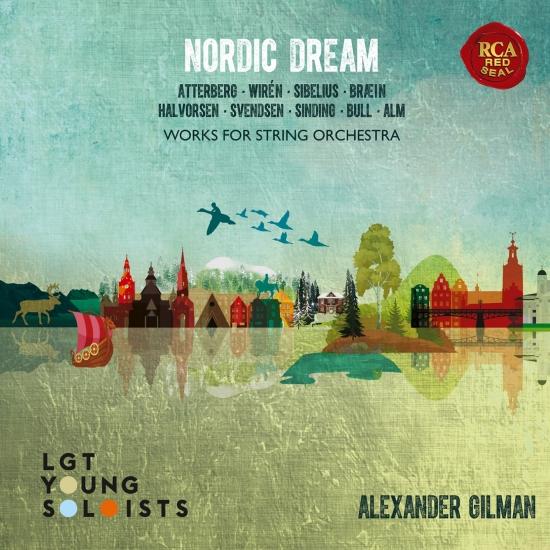 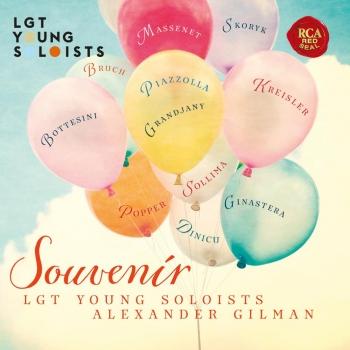 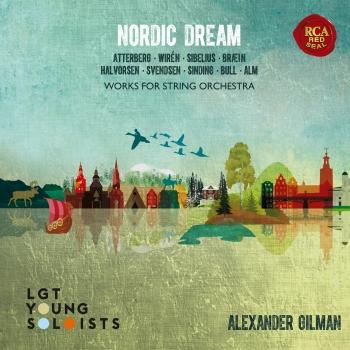 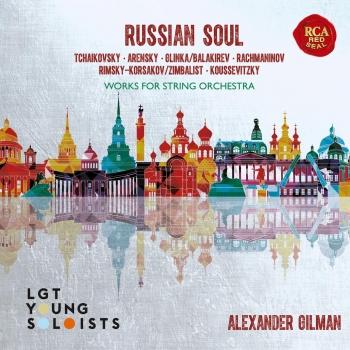 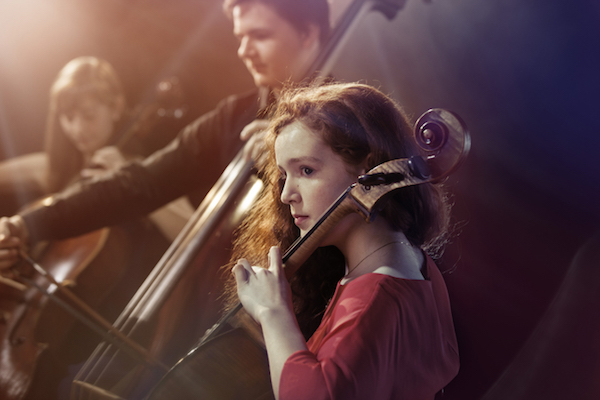 LGT Young Soloists
The LGT Young Soloists delight audiences worldwide with their rousing performances at highest artistic level. They are invited to perform regularly at renowned concert halls around the world in cities like New York, Beijing, Shanghai, Moscow, Munich, Vienna, Zurich, Hong Kong and Singapore.
The string ensemble is made up of highly gifted young musicians aged between 13 and 22 years. Each member already has a successful soloist career: between them, the LGT Young Soloists have already won more than 80 prizes in national and international competitions.
In the season 2016/2017, the LGT Young Soloists will open the Liedwochen at Schloss Elmau along with the renowned soprano Juliane Banse and will tour Germany, Liechtenstein, Switzerland and Israel. Furthermore, they will perform at Rheingau Music Festival, Tonhalle Zürich, Esplanade Hall in Singapore and many others.
Highlights of the 2015/2016 season include performances at Gasteig Munich, Mozarteum Salzburg, Shenzhen Concert Hall, Taiwan Art Festival, on the famous cruiser MS Europa 2 and at the inauguration ceremony of the Swiss Federal President Johann Schneider-Ammann, as well as tours through Asia and Europe. Additionally, they performed at the newly opened art and concert hall Arlberg 1800 as Orchestra in Residence in Arlberg, Austria.
In 2015, the LGT Young Soloists became the first youth orchestra worldwide to release an album on RCA Red Seal (Sony). The Album, named Italian Journey, features works of various, mainly Italian composers, earning excellent reviews and was nominated for the International Classical Music Award (ICMA). The release of their first DVD produced by Bernhard Fleischer Moving Images, is scheduled for February 2017.
Alexander Gilman’s idea of uniting high class young soloists in one ensemble came to life in 2013 together with LGT Private Banking. The concept is as simple as it is unique: exceptional young talents perform together with their peers as soloists within their own orchestra, sometimes as tutti players, sometimes as soloists, accompanying each other and sharing their passion for music. This gives them the singular opportunity to regularly be on stage and gain as soloists, chamber and orchestral musicians, build repertoire and develop their stage presence. In all this, Alexander Gilman’s committed leadership has a lasting effect in the musical and personal development of the young musicians.
The members of the dynamic ensemble hail from various different countries and cultures, sharing new stimuli and impulses, and establish international relationships and friendships. In addition, the musicians are also given the opportunity to play top-level instruments such as Antonio Stradivari and Guarneri del Gesù, which are generously provided by various sponsors.
Commitment to people in need is particularly dear to the young virtuosos, and they make regular appearances at charity concerts. A part of the campaign “Children Helping Children”, the LGT Young Soloists have succeeded in raising considerable funds for children in need at various fundraising events.
David Nebel
born 1996 in Zürich, started to play violin at the age of five. His technical talent and musicality became apparent very early. A young violinist with promising perspective («Wunderkind mit Zukunftsperspektive») was the headline in the Neue Zürcher Zeitung which reported on David’s first solo concert with the Camerata Zürich. He was 9 and played Vivaldi’s Four Seasons. In 2009 David won the first price (with honours) of the Swiss Youth Music Competition and gave his first recital at the Tonalle Zürich.
At that time, David was studying at the Conservatory of Zürich. In the following years, he studied with Professor Valery Gradow at the Conservatorio di Ticino and then with Professor Boris Kuschnir at the Music and Arts University of the City of Vienna and with Professor Yair Kless at the University of Music and Performing Arts Graz. Since 2013 he is studying with Professor Alexander Gilman who is leading the LGT Young Soloists ensemble. David is a founding member of this string ensemble of highly gifted musicians, and is performing as soloist as well as accompanist at its numerous concert tours in Europe and Asia.
In spring 2017, David had his debut as soloist at the Cape Town Philharmonic Orchestra with F. Waxman’s Carmen Fantasy. One week later, he performed Beethoven’s violin concerto with the Chernihiv Symphony Orchestra in Ukraine. And the following week he was invited to the Classical Havana Festival in Cuba where he played the violin concerto of Mendelssohn and Bach’s double concerto for two violins.
David performed as a soloist on many famous concert stages, such as Liederhalle Stuttgart, Kulturcasino Bern, Palais Liechtenstein Vienna, Gasteig Munich (with live recording of the Bavarian broadcast), Shenzhen Concert Hall, China Pavillon Shanghai, Cape Town City Hall and Philharmonic Hall of Chernihiv.
In 2014, David achieved a remarkable success as youngest prize winner of the renowned Valsesia Musica Violin Competition in Italy. His mature interpretation of the Tchaikovsky violin concerto was widely praised. This was followed in 2015 by a first prize of the Istvàn Kertész competition in Switzerland with a CHF 10’000.- scholarship. In January 2017, he won together with Dusan Kostic the competition of the Radio-Television Belgrade Symphony Orchestra for young soloist with Bottesini’s Gran Duo for violin and double bass.
In April 2016, David Nebel produced a CD with the Baltic Sea Philharmonic Orchestra under the baton of the renowned conductor Kristjan Järvi. He recorded the violin concerto of I. Stravinsky and a premiere piece called «Nebula” for violin and orchestra composed by Kristjan Järvi himself. The release of this CD is expected in summer 2017.
After the successful production of the first CD of the LGT Young Soloist (Italian Journey), a new CD (Russian Soul) will be published in June 2017, again with RCA Red Seal Sony Music. David recorded Tchaikovsky’s Valse Scherzo op. 23 with string orchestra.
David plays on a Giovanni Battista Guadagnini violin (Piacenza, 1746)