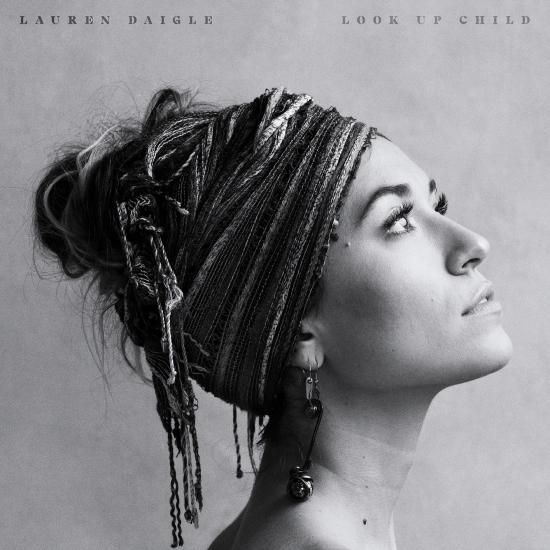 Info for Look Up Child

Two-time GRAMMY Award nominee Lauren Daigle is back. After bursting onto the scene in 2015 with her platinum selling debut album How Can It Be, Lauren returns with a brand new album, Look Up Child, and new single "You Say". "Look Up Child has been in the works for quite some time and I'm excited to finally share it with my fans," says Lauren. "The studio has become my companion as I've poured all that I can into what is now a body of work that I deeply treasure." The first single from Look Up Child, "You Say," demonstrates a growth in Lauren's talent as a songwriter and vocalist. The song is both emotional and uplifting, a reminder to look inward to find strength in difficult times. "You Say" is now available across all streaming services and the official video can be viewed here. From catchy melodies, to reggae jive, sweeping orchestral ballads to back beat vibe, Look Up Child has transcribed the pulse of Lauren's veins into musical form. She adds, "Every part of the music experience, of Look Up Child, shares a profound love, deep rooted joy, and hopefully a connection to the music for people to share." Lauren Daigle is a two-time Billboard Music Award winner, a two-time Grammy nominee and an American Music Award winner. With a voice that is both smoky and sweet, Lauren Daigle has forged a unique sound that is reminiscent of the soulful, heart-in-throat vulnerability of Adele mixed with the raw power of Amy Winehouse. Her ability to connect with her audience has captured critical acclaim and recognition as the fastest-selling new artist for her genre of the last decade. Her debut album, How Can It Be, has been certified Platinum by the RIAA and has produced three certified Gold singles.
Lauren Daigle, lead vocals, background vocals
Dwayne Larring, guitar
Dwan Hill, organ, piano
Paul Mabury, drums, piano, programming
Jason Ingram, piano, programming
Tony Lucido, bass
Akil Thompson, guitars
Roland Barber, trombone
Morgan Harper Nichols, background vocals 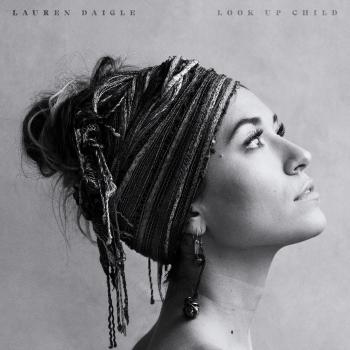 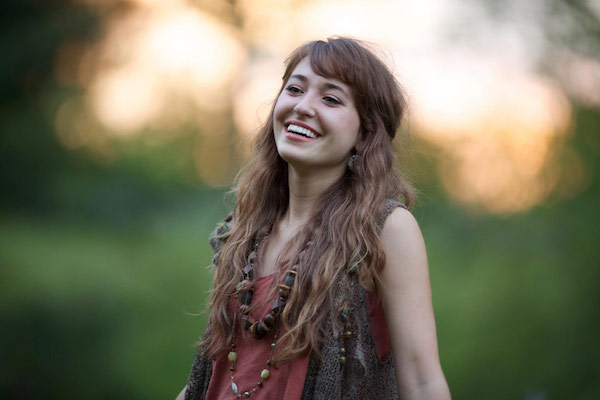