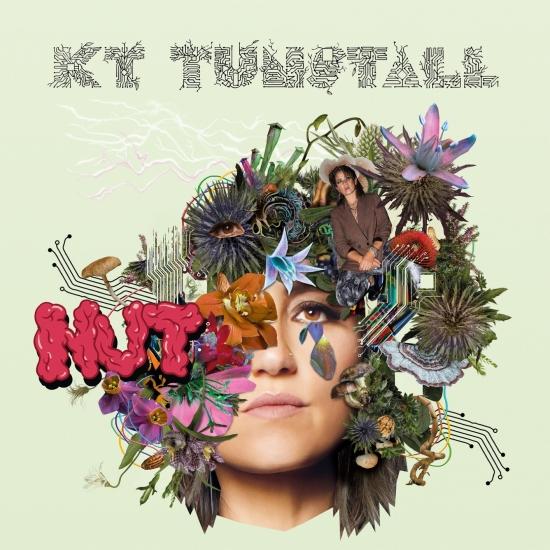 Grammy-nominated Scottish musician KT Tunstall's Nut completes a trilogy of albums that started in 2016 and represents the mind. Produced by Martin Terefe, Nut draws on Tunstall's love of percussive West African grooves as a metaphor for the learning patterns of the mind. It is an eclectic album that seamlessly weaves together disparate styles while showcasing KT's singular knack for balancing introspective folk and propulsive rock.
KT Tunstall has never been one for creative stasis. The Grammy®-nominated Scottish Musician burst onto the music scene with her 2004 multi-platinum debut, Eye to the Telescope, which spawned the global hits "Black Horse and the Cherry Tree" and "Suddenly I See." These songs established Tunstall as a captivating and dynamic performer, as well as a songwriter with a singular knack for balancing introspective folk and propulsive rock.
"There are two immediate, recognizable pillars of my style," she says. "I have this troubadour, acoustic guitar-driven emotional side. Then there's definitely an electrified rock side of my work with rawness and teeth.”
For all of the music on NUT, Tunstall wanted to give stylistic boundaries to the songs based on patterns, and the idea of pattern learning and repetition. "I wanted to try and emulate the way that our brain works with what you are hearing. I knew from the outset that the album would center around rhythm." Drawing on her love of West African grooves, Tunstall focused on music with straightforward riffs and grooves. The bustling, beat-heavy "Synapse" and the urgent, synth-driven "I Am The Pilot" in particular burst with explosive rhythms.
Tunstall was understandably wary about what might happen while making her ‘mind’ record, NUT. And of course, it came in the form of a global pandemic. However, now that the trilogy is complete, she has the perspective to appreciate the solace and healing she experienced as the songs unfolded. "I did not expect to be essentially documenting such an intense personal journey," she says. "When I started, it was more observational fascination with the subject matter and a sense of personal interest. I did not predict how visceral an experience it would be making this music about myself. It became the audio accompaniment to a deeply transformative period of my life. It's the soundtrack to me creating a new version of myself."
In light of this personal evolution, it's no wonder that NUT is such a step forward. However, it's clear Tunstall relished leaving her comfort zone and trying something new. "I made NUT completely differently from any other record I have ever made," Tunstall says. "But I wanted to do things differently. The reason I pursued music was because I had to avoid a repetitive job. I need to feel a constant sense of exploration in life. And I've realized you can absolutely fall into repetition even in this job. And so for NUT, I was like, 'Come on, let's do what we said we were going to do. Let's push into something new.' What’s most important is that I made an exciting, meaningful record that I love, and had fun while I was doing it."
KT Tunstall
Please Note: We offer this album in its native sampling rate of 48 kHz, 24-bit. The provided 96 kHz version was up-sampled and offers no audible value! 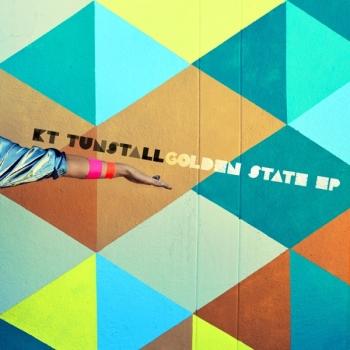 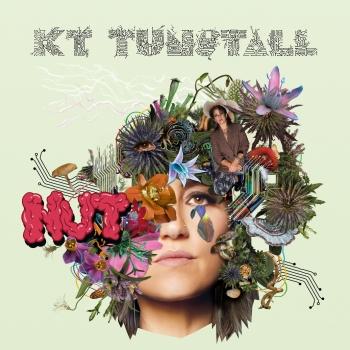 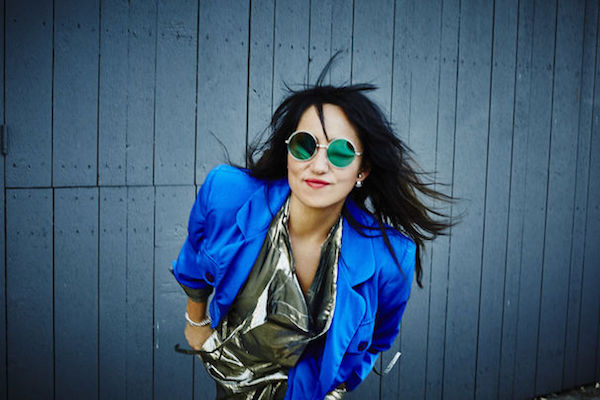