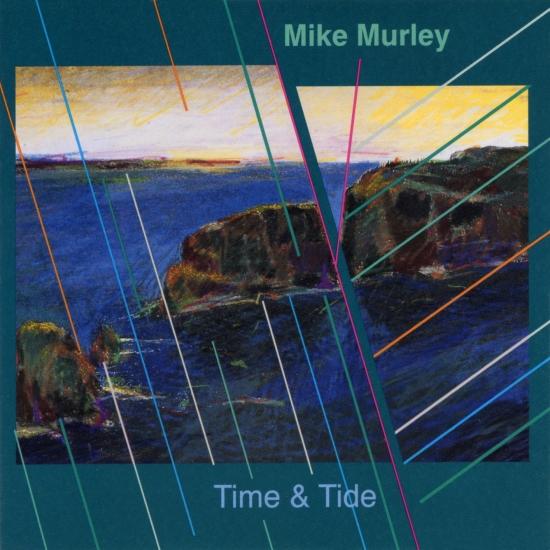 "A fine record with a few programming problems, Mike Murley is once again impressive on his 1992 release Time & Tide. The focal point of the recording is the Murley composition "The Split," a haunting track with a simple minor-key melody doubled on arco bass and tenor, which then launches into a groove reminiscent of Coltrane circa 1963. Murley and John MacLeod, on flugelhorn, both play poignantly, creating solos with dramatic contour and color. This track alone makes the album worth owning. The rest of the album is nearly as good; Murley's "New Dream's" allows for some enjoyable, albeit brief, interplay between Murley and MacLeod. Pianist Dave Restivo contributes an aggressive, energetic solo on bassist Jim Vivian's composition, "Parabola." Drummer Ted Warren replaces Elmes for four tracks, and brings a darker intensity to the recording. The album could have benefited from some track adjustment, though; the song order seems to be have determined by the differring drummers (Elmes on the first half, Warren on the second), which disrupts the flow of the record somewhat." (Dan Cross, AMG)
Mike Murley, tenor saxophone, soprano saxophone
John MacLeod, trumpet, flugelhorn
Dave Restivo, piano
Brian Dickinson, piano
Jim Vivian, bass
Barry Elmes, drums
Digitally remastered 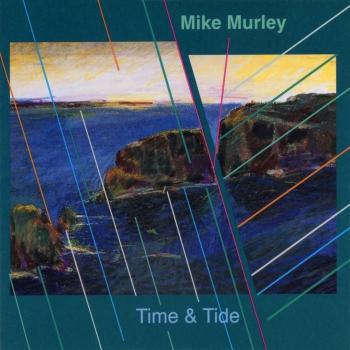 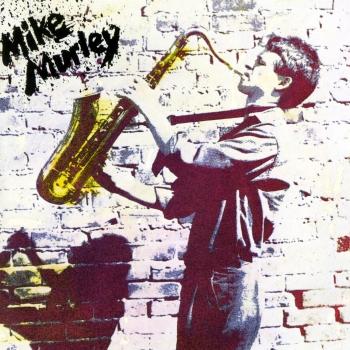 Mike Murley
An engaging, lyrical saxophonist, Mike Murley is one of Canada’s most celebrated and well-respected jazz artists. Currently active as a leader in various formations from duo to septet, Murley also maintains a busy schedule as both a sideman and an Associate Professor at the University of Toronto Jazz Program. He has played on fourteen Juno Award-winning recordings since 1990, seven as a leader or co-leader, seven as a sideman. His most recent Junos include The North (2018), Metalwood’s Twenty (2017) and his trio’s Test of Time (2013).
Since moving to Toronto from his native Nova Scotia in 1981 Murley has enjoyed a career that has spanned a wide stylistic spectrum. Recordings with legendary Canadian artists such as Ed Bickert, Guido Basso, and Rob McConnell showcase the saxophonist’s talents in the mainstream standard repertoire. On the more contemporary side, Murley has collaborated frequently with the younger generation of improviser/composers including pianist David Braid and guitarist David Occhipinti. He is also well known for his work with the three-time Juno Award winning electric jazz group Metalwood. In addition he has recorded and performed with numerous other Canadian and international artists including John Abercrombie, David Liebman, Paul Bley, John Schofield and Kenny Wheeler.