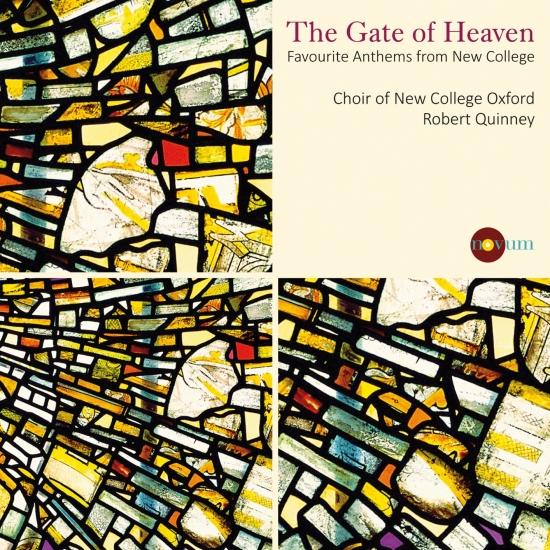 Info for The Gate of Heaven: Favorite Anthems from New College

The revival of British music in the late nineteenth century coincided with two profound religious changes: the so-called Oxford Movement, the influence of which on standards of liturgy and music in the Church of England reached far beyond the ‘Anglo-Catholic’ churches it spawned; and the Roman Catholic Church, whose presence in the religious and cultural life of the country had grown since its emancipation in 1829. The musical influence of the latter was, by the turn of century, focussed on the new Westminster Cathedral, whose first public liturgies were held in 1903, featuring both plainchant and a good deal of polyphonic music of the sixteenth century - much of the latter heard for the first time since the Reformation. Meanwhile, the standard of music in the Anglican Cathedrals and collegiate foundations was improving, following reforms to choir schools and professional singers’ terms; and the influence of contemporary continental European music and education, seen in the foundation of the Royal College of Music in 1882, equipped a new generation of composers with a methodical and comprehensive training. These various influences may be detected in the repertoire presented on this album.
Timothy Wakerell, organ
Choir of New College Oxford
Robert Quinney, direction
Recorded in New College Chapel, Oxford, July 2016 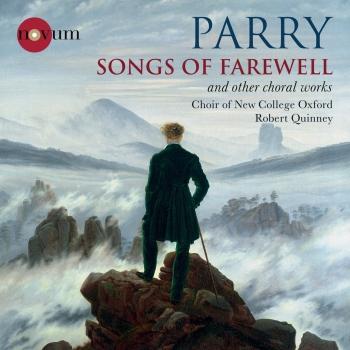 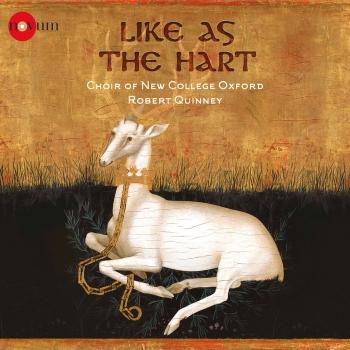 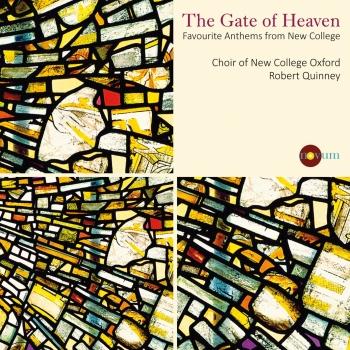 The Gate of Heaven: Favorite Anthems from New College 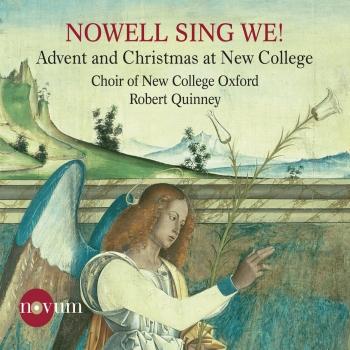