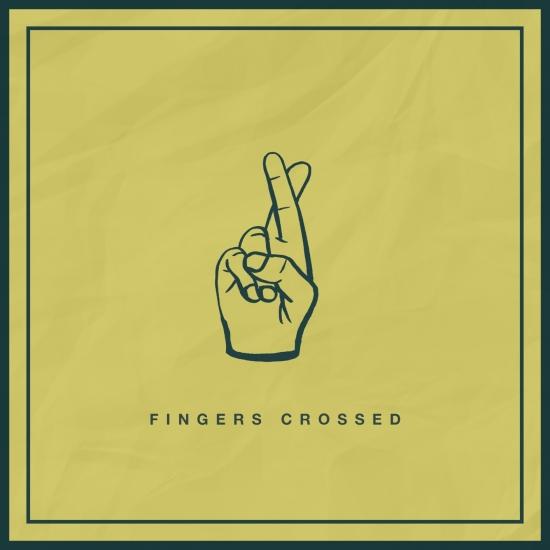 It’s about feeling like your fire for something might be slowly fading out, and that it might be your fault. It could be a passion, a relationship, or a specific chapter in your life. It’s that self doubt that can come in waves, and the whole thought process that goes along with that. When you begin to doubt your own direction, it’s easy to assume others around you are doubting you too. Firecracker is about feeling that pressure, anxiety, and paranoia. It’s sort of a strange feeling thinking “the whole world is against me…including me.”
The “Firecracker” video was released in celebration of the announcement that Northern Faces’ highly-anticipated sophomore Equal Vision Records full-length, Fingers Crossed, will be released on August 24th. Fingers Crossed is the rare record that manages to be diverse while still feeling incredibly cohesive. It still holds the massive pop hooks that has drawn so many fans to the band in the past, but a new more personal writing approach has allowed for the poppier elements of the band’s sound to come across as more organically. As Shortell points out “this record captures who the band is at this point in our lives. It’s like a tattoo, whenever we go back and listen to it in the future, it’ll evoke a vivid memory of who we were when we were writing it”. You can pre-order Fingers Crossed now and look for the band to be back on the road later this year.
Northern Faces fuse impossibly catchy hooks and melodies, unparalleled harmonies, blues-influenced instrumentation and a modern pop sensibility into a sound that feels both familiar and inherently unique. With over 6 million spins on Spotify and a performance history that includes shows and tours with a wide array of acts including The 1975, Royal Blood, Cage The Elephant, Awolnation, The Dear Hunter and X Ambassadors, Northern Faces are poised to take a well-deserved step forward into the mainstream with the release of the new record later this year. (Bryan Shortell)
Bryan Shortell, vocals, guitar
Marco Testa, vocals, guitar
Matt Ippolito, bass 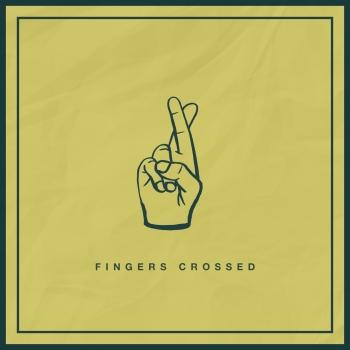 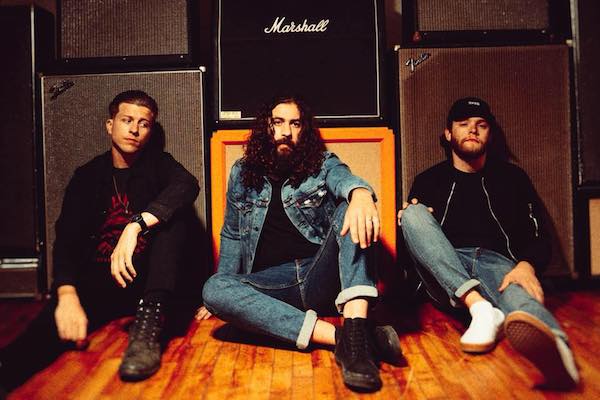 Northern Faces
“It feels great to sign to Equal Vision Records,” explains Northern Faces’ Bryan Shortell. “We’ve been working hard for a very long time, and there’s a huge feeling of validation when you sign to a label as awesome as EVR. Knowing that there is a team of people that believe in our music enough to invest their blood, sweat and tears into forwarding our career is humbling and something we’ll never take for granted.”
He continues, “After we finished tracking the songs for our EP, we sent over some rough mixes, and turns out, everybody was really excited about them. One thing led to another, and after a few meetings with everyone, it was obvious that EVR was the perfect home for Northern Faces. Not only is the whole team incredible, but they’ve released countless records we grew up listening to and have signed some of our favorite bands (Portugal. The Man, The Snake The Cross The Crown, etc.)”
The band features Shortell and Marco Testa on vocals and guitars, and Matt Ippolito on bass. After solidifying their lineup in early 2012 the band headed to an isolated cabin in Vermont to begin writing their debut effort. Free of technology and other daily distractions, the band wrote the six songs that comprise their impressive debut EP, Southern Places. The EP was released through Equal Vision Records March 5, 2013 and is available through MerchNOW.com.
The band followed the successful EP with an even more impressive full-length, the self-titled ‘Northern Faces’, released April 21, 2015. With singles ‘Cops Come’ and ‘Wait Wait Wait’ Northern Faces has created a proven brand of earnest pop-rock which earned them both an avid fan base and critical acclaim.
The band released the single ‘Messin With Me’, May 12, 2017 and has wrapped up an early summer support tour with Electric Six.
“The only thing we want people to take away from our music is a feeling. It doesn’t matter what it is. The best music makes you actually feel something. It can be any shade of color on the emotional spectrum, but that’s what makes a good song,” elaborates Shortell. “If someone can listen to our record or see us live and be affected by it in some way, then in my book, we’re doing something right.”
Northern Faces’ played their first show opening for The Kooks and Royal Teeth in early 2012 and have since shared stages with the likes of Electric Guest, Civil Twilight, Futurebirds, and Heartless Bastards.
“Our live shows are our pride and joy,” the band reveals. “We take a lot of pride in trying to put on a show that leaves a lasting impression on the audience. We’ll be incorporating some new instruments into our live show that we’ve never used before, and we’re working on some really cool alternate versions of songs to play live. It’s our natural habitat. The stage really is our home.”