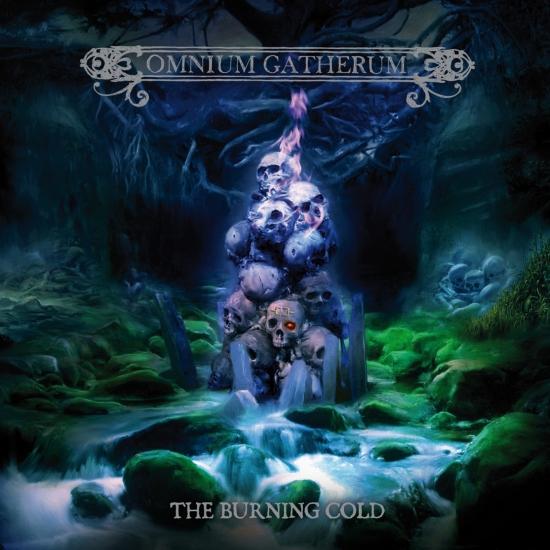 Info for The Burning Cold

With "The Burning Cold" the Finnish Melodic Death Metallers deliver their strongest album so far, impressively with songs like the brilliant opener "The Burning", the profound and dramatic "Refining Fire" as well as the progressive Death Metal HIt "Over The Battlefield" and the poignant final track "Cold" prove.
Produced by Teemu Aalto and mixed and mastered by none other than Dan Swanö, the songs are perfectly staged.
Metal has never been afraid to ask big questions, but rarely has a band invested such sincerity and thoughtful power into their music. ”The Burning Cold” dares to be all things to all people: it’s a dark, heavy and vivid adventure through the trouble human psyche and the turbulent world around us, but it’s also an exhilarating and big-hearted celebration of the rejuvenative power of gloriously bombastic heavy music. Thanks to the immaculate power of Aalto’s production and Dan Swanö’s mixing skills, this is the biggest and most infectious album the band has ever made. From the fiery eruption of the opening “The Burning” and the sumptuous depths and drama of “Refining Fire” to the heroic death metal majesty of “Over The Battlefield” and the heart-rending chills and thrills of the closing “Cold”, this is a tour-de-force for one of the modern era’s most consistently fascinating melodic death metal ensembles.
Jukka Pelkonen, vocals
Markus Vanhala, guitar
Tuomo Latvala, drums
Aapo Koivisto, keyboards
Joonas Koto, guitar
Erkki Silvennoinen, bass 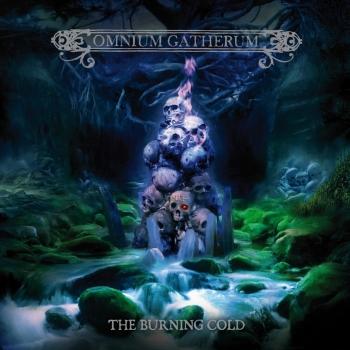 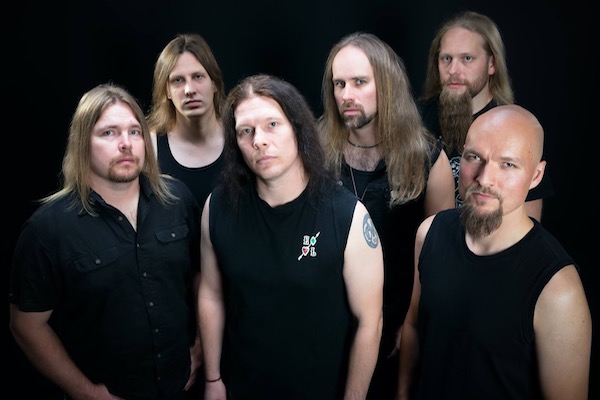