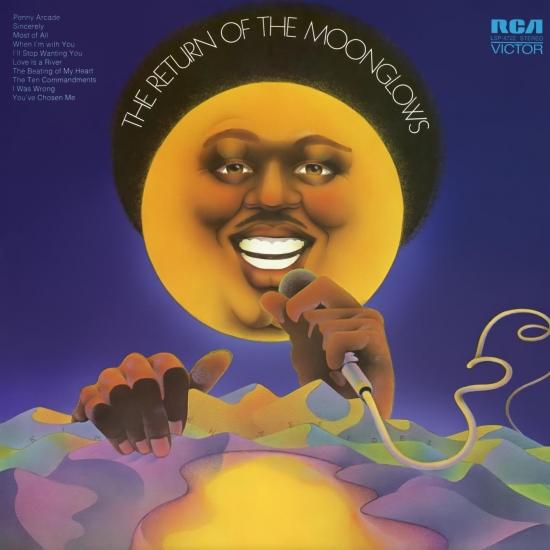 Info for The Return of the Moonglows (Remastered)

On the one hand, this revival of the great '50s group is obviously a money-making scheme. On the other hand, ex-Moonglow and Motown producer Harvey Fuqua has done a serious updating job--strings, after all, are the correct studio equivalent of the group's smooth polyphonous style, and "I Was Wrong" fuses the two periods beautifully. But there were strings in the '50s, too, and it meant something for the Moonglows to replace them with voices. On both hands, I'd rather listen to the real stuff.
"Among the most seminal R&B and doo wop groups of all time, the Moonglows' lineup featured some of the genre's greatest pure singers. The original lineup from Louisville included Bobby Lester, Harvey Fuqua, Alexander Graves, and Prentiss Barnes, with guitarist Billy Johnson. They were originally called the Crazy Sounds, but were renamed by disc jockey Alan Freed as the Moonglows. The group also cut some recordings as the Moonlighters. Their first major hit was the number one R&B gem "Sincerely" for Chess in 1954, which reached number 20 on the pop charts. They enjoyed five more Top Ten R&B hits on Chess from 1955 to 1958, among them "Most of All," "We Go Together," "See Saw," and "Please Send Me Someone to Love," as well as "Ten Commandments of Love." Fuqua, the nephew of Charlie Fuqua of the Ink Spots, left in 1958. He recorded "Ten Commandments of Love" as Harvey & the Moonglows with Marvin Gaye, Reese Palmner, James Knowland, and Chester Simmons before founding his own label, Tri-Phi. Fuqua created and produced the Spinners in 1961 and wrote and produced for Motown until the early '70s. The Moonglows disbanded in the '60s, then reunited in 1972 with Fuqua, Lester, Graves, Doc Williams, and Chuck Lewis. They recorded for RCA and a reworked version of "Sincerely" eventually charted, but wasn't a major hit." (Ron Wynn, AMG)
The Moonglows
Digitally remastered 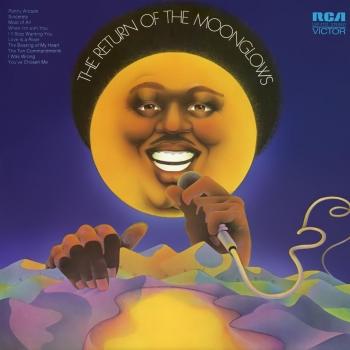 The Return of the Moonglows (Remastered)