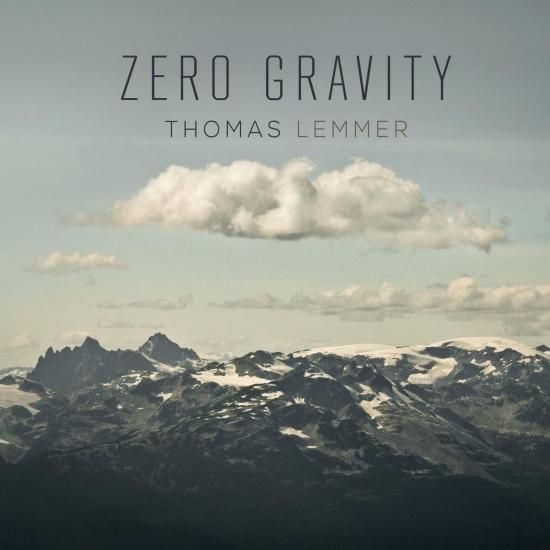 'ZERO GRAVITY' is Thomas Lemmer’s fourth album. “ZERO GRAVITY” is a purely instrumental album, distinguishing it from its predecessors. A soothing blend of Ambient and experimental sounds supported by electronic beats, all luring you into a dreamlike state of being. When you hear the sounds you feel weightless but the room and the music feel magically magnetic at the same time.
“For ZERO GRAVITY it was important to me, that the listener could hear the infinite and expansive nature of the album, sending them into an experience of weightlessness and freedom. While listening, you really digress into the distance, in fact, even I found myself digressing while producing the album. With this feeling coming up I knew that what I was doing is right.” Says Lemmer while describing the production process.
“ZERO GRAVITY needed to be different, and as a result I changed my entire production environment. Relying much more on external equipment and using a lot of analog synths to produce these sounds.” 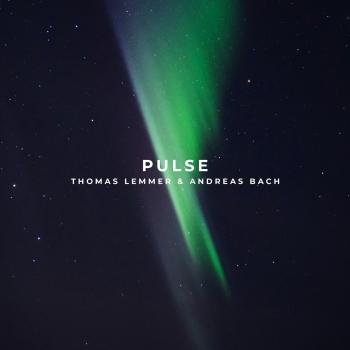