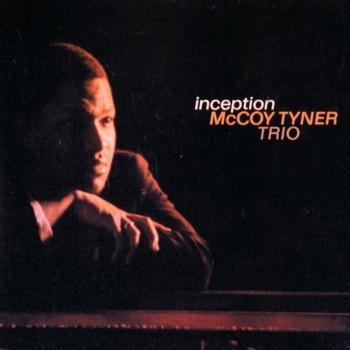 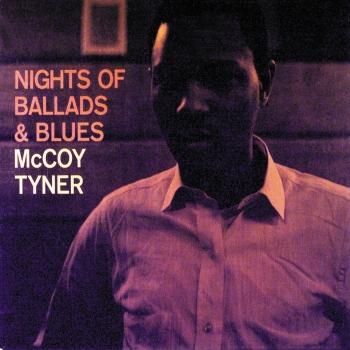 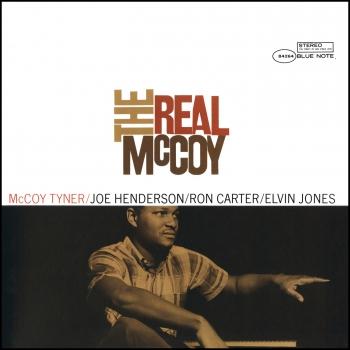 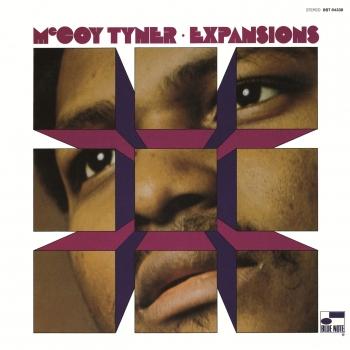 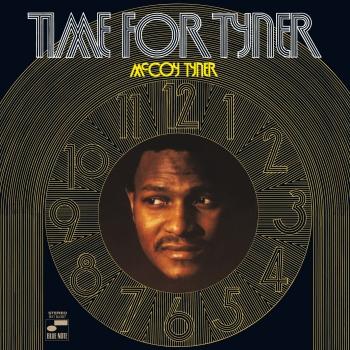 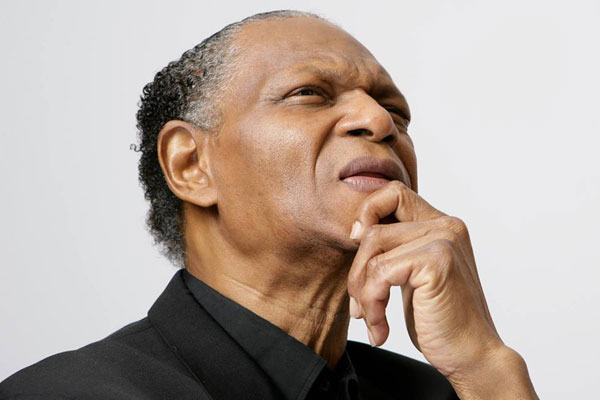 McCoy Tyner
Born in Philadelphia on December 11, 1938, McCoy Tyner started playing piano at age 13 with Bud Powell, Art Tatum and Thelonious Monk as his primary influences. He began working locally with Calvin Massey and also landed a gig as house pianist at a Philly jazz club where he played behind visiting jazz artists. During his developing years he also gigged with trumpter Lee Morgan and with saxophonist Benny Golson before becoming a member of the Jazztet, an important group co-led by Golson and trumpeter Art Farmer. He appears on quintessential recordings of Golson’s "I Remember Clifford," "Blues March" and "Killer Joe" from their 1959 recording for Chess Records, Meet The Jazztet.
Tyner remained with the Jazztet until John Coltrane was ready to leave Miles Davis’ group and launch his solo career. From 1960 to late 1965, he played a key role alongside drummer Elvin Jones and bassist Jimmy Garrison in the Coltrane Quartet, arguably one of the most influential groups in modern jazz. They released a series of important recordings on the Impulse label, securing for McCoy a place in jazz history. Tyner made his own debut as a leader on Impulse with 1963’s Inception, a trio offering with bassist Art Davis and drummer Elvin Jones. For the liner notes of that maiden voyage, Coltrane offered these words about the pianist: "First there is his melodic inventiveness and along with that the clarity of his ideas. He also gets a very personal sound from his instrument. In addition, McCoy has an exceptionally well developed sense of form, both as a soloist and accompanist. Invariably, in our group, he will take a tune and build his own structure for it. He is always looking for the most personal way of expressing himself. And finally, McCoy has taste. He can take anything, no matter how weird, and make it sound beautiful."
Subsequent releases on the Impulse label included Nights of Ballads & Blues, Plays Duke Ellington, Reaching Fourths, Today And Tomorrow. His 1967 recording for Blue Note, The Real McCoy, with Joe Henderson, Ron Carter and Elvin Jones, stands as one of the great jazz recordings of its time. In 1978, Tyner toured with Sonny Rollins, Ron Carter and Al Foster as the Milestone Jazz Stars and when Blue Note was relaunched in 1985 he found himself back on the label. He was reunited with Impulse in 1995 and released the excellent Infinity, featuring guest soloist (and fellow Philly native) Michael Brecker.
Tyner continues to perform with his longstanding trio of drummer Aaron Scott and bassist Avery Sharpe (who both appeared on Infinity). He also makes appearances at festivals and the rare nightclub gig with his 14-piece big band.
This new release was recorded live on what would have been John Coltrane's 71st birthday, this live McCoy set at the Vanguard was the first night of an Impulse! Records celebration of Coltrane's legacy. 2 sets were played and this recording represents the best from the available recorded tracks.
As one of the most important pianists of the last thirty years, McCoy Tyner’s richly harmonic and percussive style of playing has influenced countless musicians and contributed to many of jazz’s greatest moments. A pioneering member of John Coltrane’s legendary quartet, McCoy Tyner evokes the spirit of Trane on this new release, a live 1997 recording, with a program dedicated to Coltrane's compositions and signature songs.