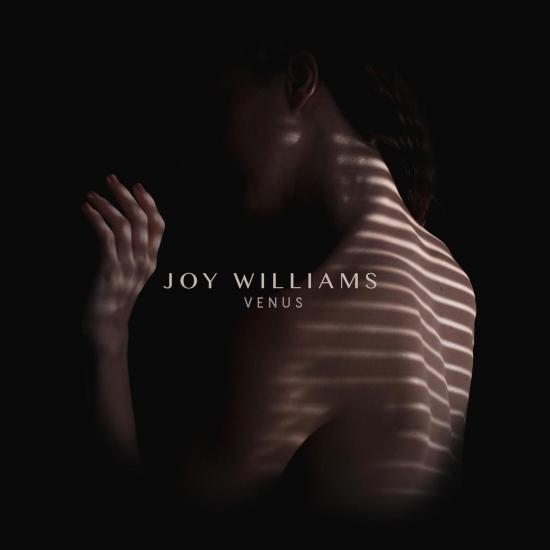 Many know Joy Williams as one half of the four-time Grammy-winning folk-rock duo The Civil Wars. Until their 2012 hiatus (and eventual break up in August 2014) the singer-songstress with her long sea witch hair and Mona Lisa half-smile rarely revealed herself, except through the duo's bruising and stark lyrics of romantic conflations and doomed intimacies.
On „Venus“ she changes all that. No longer content to just conjure the antique grace of some mythic, bygone world, Williams was intent to actually pierce the veil of metaphor and an imagined history and tell a more honest, human story of one woman's journey out of darkness.
Over 11 unstintingly honest songs, she unabashedly re-counts what occurred in her life over the past two and a half years. She doesn't try to defend or explain, but in-stead tells a simple straightforward story of events, sparing no one, especially herself.
Over the arc of the album, the listener can feel Williams coming home to herself, after fearlessly excavating all the pain and confusion. In the end she can see her life from a great altitude, able to view her choices as an overarching geography that finally makes sense to her, freeing her to become the woman she needed to be. To find the parts of herself that were broken, becoming stronger and content to just be.
You might call it a coming-of-age album, but it is so much more than that. It shows how one woman has come to live her truth the good, the bad, the petulant, the honorable and in the end, shows all of us how to live our own. 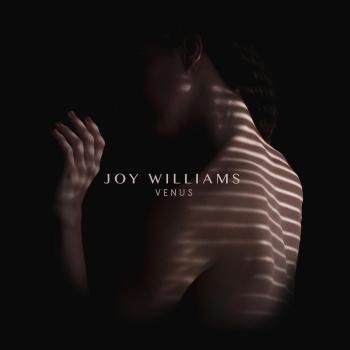 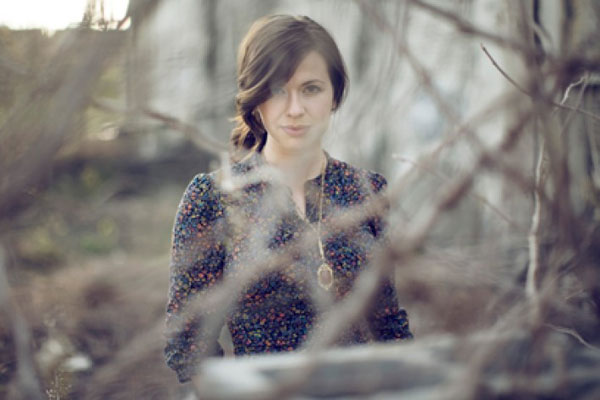 Joy Elizabeth Williams
initially planned on a career in journalism or family therapy. Instead, the California resident signed with Reunion Records at the age of 17 and released her debut project in 2001. Mixing elements of contemporary Christian music into an intimate form of pop music, she enjoyed a successful CCM career during the early 2000s, earning multiple nominations at the Dove Awards and selling over 250,000 copies of her first three albums. Williams eventually expanded beyond the sacred world, serving as a songwriter for Warner/Chappell Music and founding her own company, Sensibility Music, with husband Nate Yetton. She also formed an acclaimed acoustic folk duo, the Civil Wars, with fellow songwriter John Paul White.
Joy Williams grew up in the Santa Cruz Mountains on the central coast of California, where her father, Roger Williams, served as the executive director of Mt. Hermon Christian Conference Center. In interviews, Williams would later state that living in an environment that hosted prominent spiritual leaders led her to become "a learned extrovert." During high school, she excelled and was often labeled a super-achiever, maintaining a 4.0 GPA while also filling the roles of varsity athlete and student body president. At the age of 14, Williams was offered a recording contract, but she turned down the opportunity to pursue a normal childhood. When a second recording contract was presented to her three years later, however, she signed. Her debut album was recorded during her final years in high school, and Williams followed it with 2002's By Surprise and 2005's Genesis.
After Genesis' release, Williams ended her relationship with Reunion Records and began writing songs for other artists. She returned to her solo career in 2009, releasing a series of EPs under her Sensibility Music label. That same year, she also released Live at Eddie's Attic, which marked her debut with John Paul White as secular Americana/folk act the Civil Wars. Prior to the duo's 2014 split, they won four Grammy Awards and topped the Billboard 200 with their second, self-titled album. Williams continued her solo career.