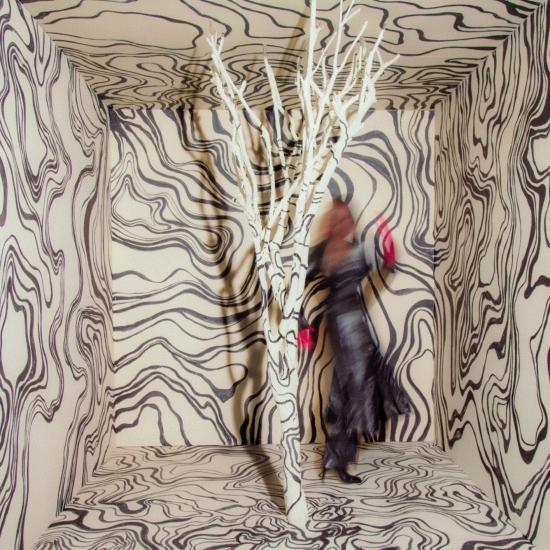 Revealer is full of confessions, intimations, and hard truths. It's a warts-and-all self-portrait of a young artist who is full of doubt and uncertainty, yet bursting with exciting ideas about music and life; who has numerous GRAMMY nominations but still feels like she has far to go; who turns those misgivings into songs that are confident in their idiosyncrasies. It's a rumination on music as a vehicle for revelations, what's gained and what's lost when you put words to your innermost feelings.
The Los Angeles-based singer-songwriter is fresh off the heels of a successful 2021 which found her opening for Harry Styles at his sold-out Madison Square Garden shows, writing an original song “Broken Harvest” for NPR Morning Edition’s Song Project and later performing the song on “The Late Late Show with James Corden.”
Cunningham’s list of champions continues to grow including Harry Styles, John Mayer, Andrew Bird and Sara Bareilles. The artist first picked up a guitar at age seven, and by age twelve was singing and performing alongside her five siblings in church. By the age of fifteen, Cunningham realized songwriting was a passion she wanted to pursue, citing Joni Mitchell and Bob Dylan as key inspirations.
Madison Cunningham
Please Note: We offer this album in its native sampling rate of 48 kHz, 24-bit. The provided 96 kHz version was up-sampled and offers no audible value! 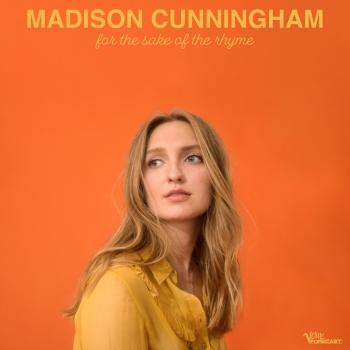 For The Sake Of The Rhyme 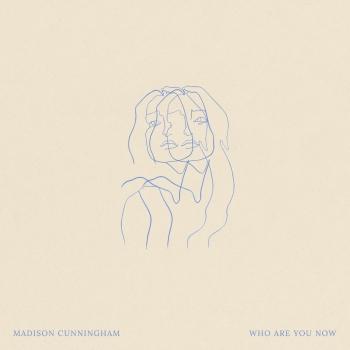 Who Are You Now 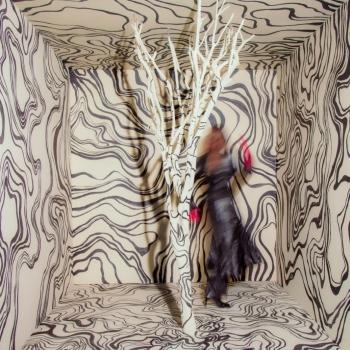 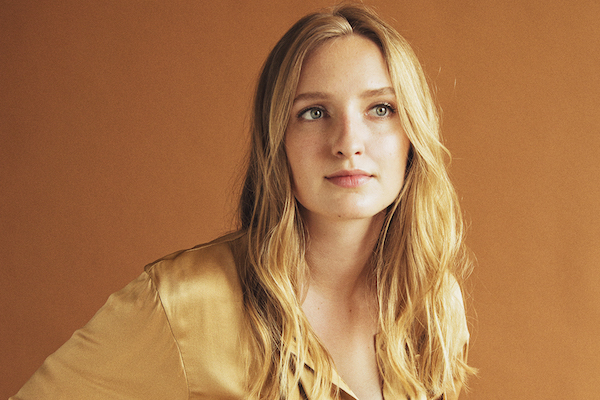 Madison Cunningham
Orange County, CA native, Madison Cunningham, possesses a keen understanding of songcraft that is perplexing for someone who’s just twenty years old. With an ear for melody that is reminiscent of early Joni Mitchell and approach to guitar and vocals that isn’t far off from long past heroes of Jeff Buckley or Nick Drake, Madison exhibits a unique ability to keep the listener on the edge as they explore her debut EP, Love, Lose, Remember. The oldest of five daughters, Madison picked up a guitar at the age of seven and was singing with her sisters and family in church by the age of 12. It was a happenstance meeting with producer Tyler Chester (Blake Mills, Sara Watkins) four years ago that helped Madison start to develop her approach as a songwriter. Released in early 2017, Love, Lose, Remember, showcases Madison’s ability as a songwriter and arranger with the lyrical content of someone who has lived twice the life of this young artist.