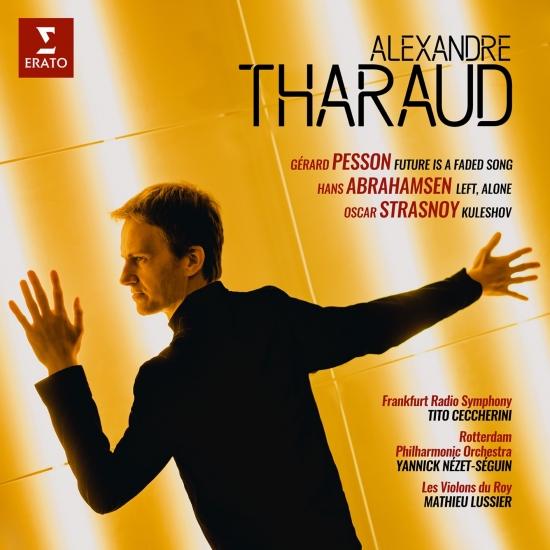 This album brings together world premiere recordings of three aesthetically diverse piano concertos that were written for Alexandre Tharaud. They are Left, alone by the Dane Hans Abrahamsen (b. 1952), Future is a faded song by the Frenchman Gérard Pesson (b.1958) and Kuleshov by the Argentian-born Frenchman Oscar Strasnoy (b.1970). Strasnoy has said that his concerto was “inspired by Alexandre Tharaud’s unique and inimitable phrasing and clarity of playing.” No doubt those words could apply to all three works on the album.
Alexandre Tharaud, piano
Radio-Sinfonie-Orchester Frankfurt
Rotterdam Philharmonic Orchestra
Les Violons du Roy
Tito Ceccherini
Yannick Nezet-Seguin, conductor
Mathieu Lussier, conductor 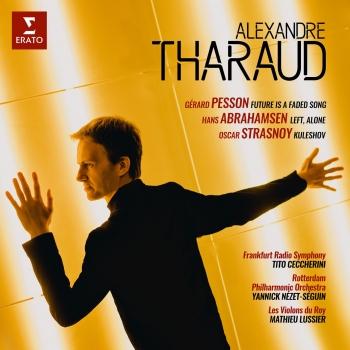 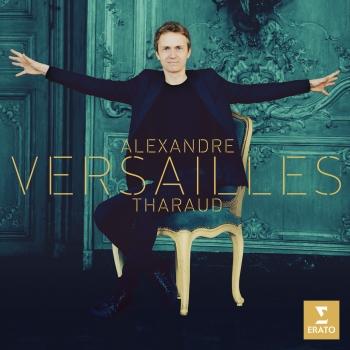 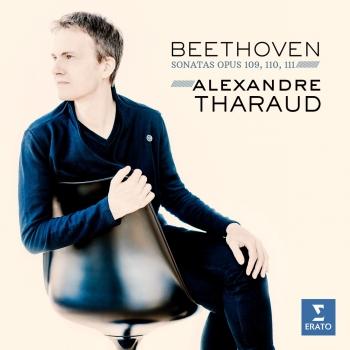 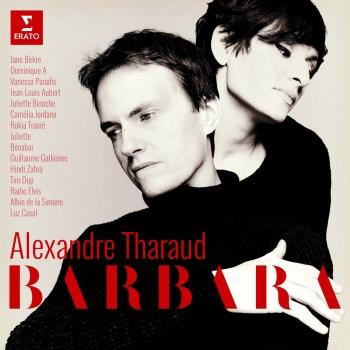 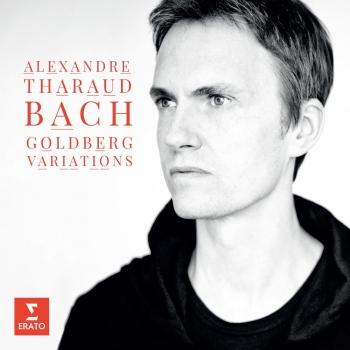 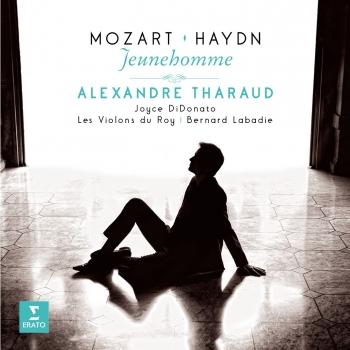 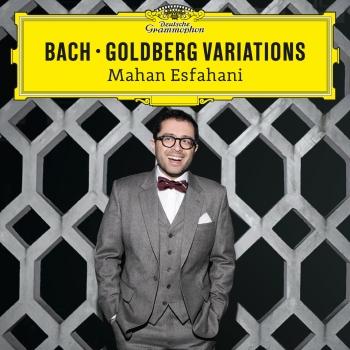 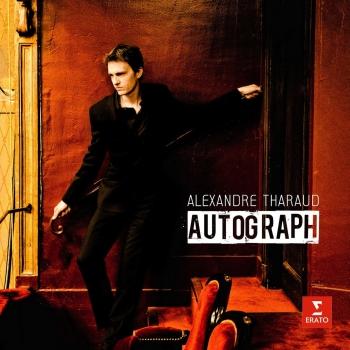 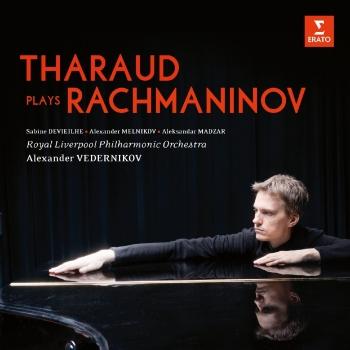 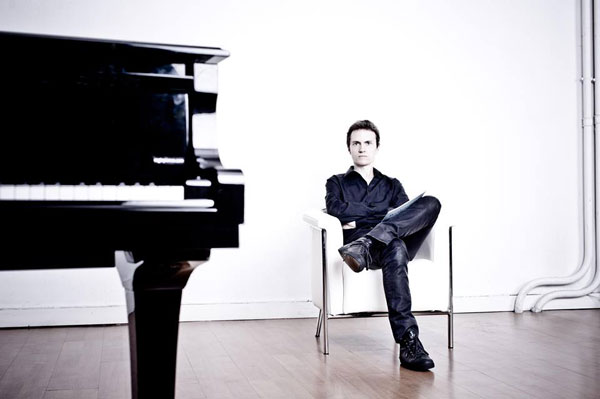