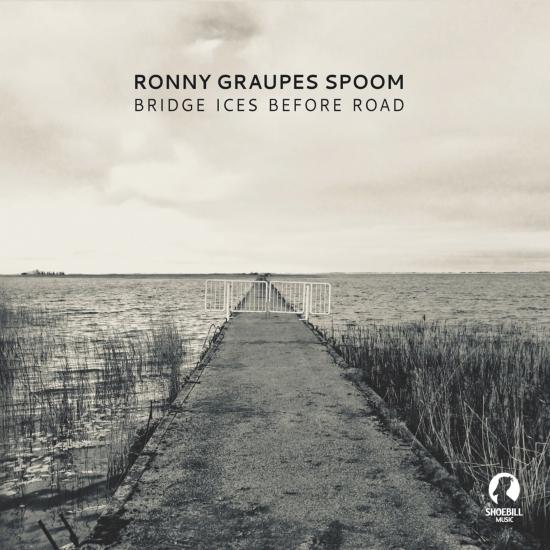 Info for Bridge Ices Before Road

Following a three-year break of not releasing any new material, "Bridge Ices Before Road" kicks off a new period for Ronny Graupes Spoom.
On the new album, the group is covering new ground both compositionally and in terms of personnel: After 15 years of playing in a trio format, Ronny decided to extend the band to a quartet. The new compositions present less through-composed parts, and thus imply more open space for individual improvisation of the interpreting players.
These seven new songs are vessels to arrive at free, yet clearly organized destinations from where the improvisations can start off in any direction.
This recording documents the beginning of an ongoing work of exploring the inside of this newly expanded group, and also marks the return of Ronny Graupes Spoom to shoebill music, where their debut album “as they are” was released in 2013.
Ronny Graupe, 7-string guitar
Jonas Westergaard, double bass
Christian Lillinger, drums
Christian Weidner, alto saxophone 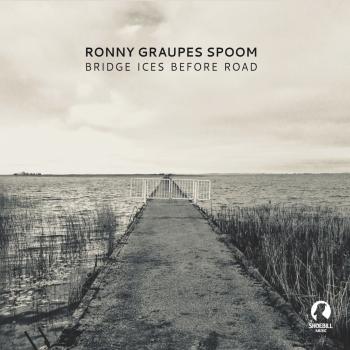 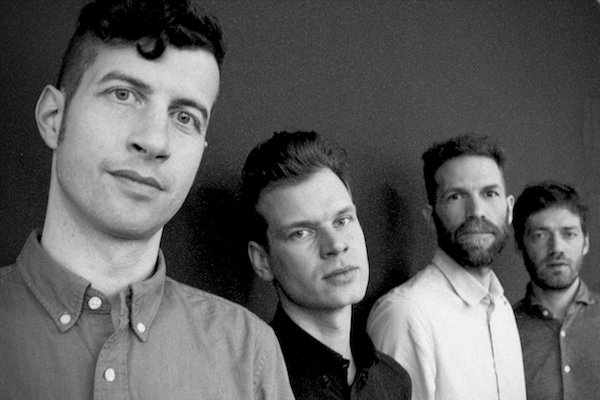 Ronny Graupes SPOOM
Founded in 2005, the trio SPOOM with Jonas Westergaard on double bass and Christian Lillinger on drums started focusing on the Great American Songbook. Over the years more and more original compositions by Ronny enriched the scope of their musical quest resolving into the first release and vinyl "As They Are" released by Shoebill Music in 2012. After two CDs released by Pirouet SPOOM in 2013 and THE WHITE BELT in 2016, the trio has broadened its musical horizons by inviting an ingenious saxophone player, Christian Weidner. Tonight at the Zig Zag the band will celebrate the release of their 4th album "Bridge Ices Before Road" (Shoebill Music).