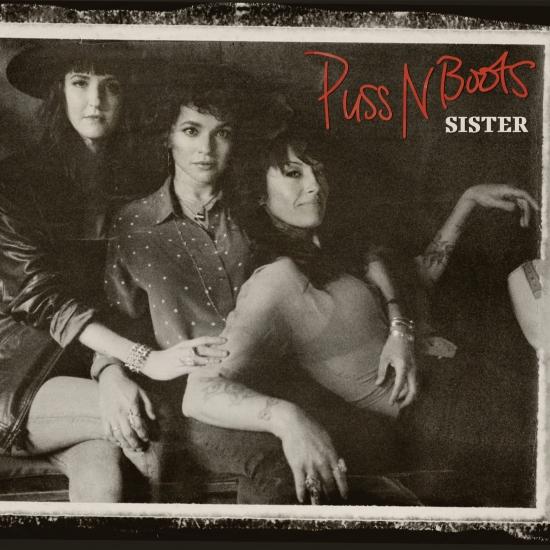 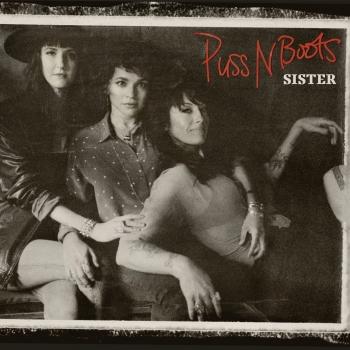 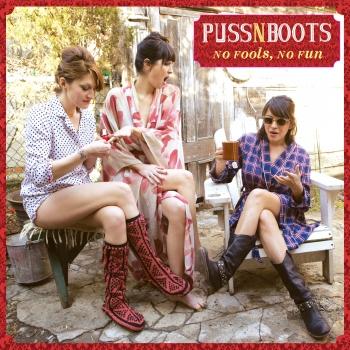 No Fools, No Fun 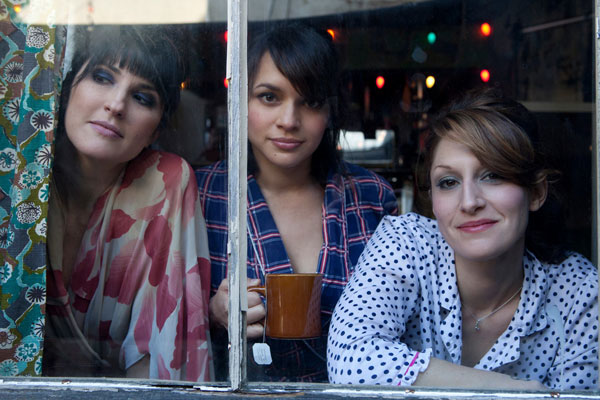 Sasha Dobson
grew up in Santa Cruz, CA. Her father Smith Dobson was one of the Bay Area’s most influential and in-demand pianists, her mom a well-known singer and her brother an accomplished drummer. By the time she was 12, Sasha was performing with the entire family at the Monterey Jazz Festival. She moved to Brooklyn at 17 and quickly assimilated into the NYC jazz scene, releasing 2005’s The Darkling Thrush, recorded with The Chris Byars Octet, and Modern Romance (2006). The latter, which won praise from TIME Magazine, was produced by Jesse Harris. She began playing in dive bars with her friend Norah Jones, who invited Sasha to join her on tour. Dobson’s most recent album, Aquarius (2013), was recorded with guitarist/producer Joel Hamilton (Black Keys, Tom Waits, Sparklehorse) and hailed by MAGNET as “raw and compelling.” She and her band performed at Farm Aid 2013 and Dobson opened for Willie Nelson on a series of early 2014 dates.
Norah Jones
self-described “moody little record,” Come Away With Me (2002), introduced a singular new voice and grew into a global phenomenon, sweeping the 2003 GRAMMY Awards and going on to become the #10 best-selling album of the Soundscan era. Since then, Jones has released four more critically acclaimed and commercially successful solo albums—Feels Like Home (2004), Not Too Late (2007), The Fall (2009) and Little Broken Hearts (2012). The latter was produced and co-written by Danger Mouse, who had enlisted Jones for his acclaimed 2011 album ROME, a valentine to classic Italian film score music that also featured Jack White. Jones has also released two albums with her country collective The Little Willies and teamed up with Green Day frontman Billie Joe Armstrong to record 2013’s Foreverly. The 2010 compilation …Featuring Norah Jones showed her to possess an incredibly versatile voice by collecting her collaborations with artists as diverse as Willie Nelson, Outkast, Herbie Hancock, and Foo Fighters. Jones is currently producing the solo debut from Adriel Denae of Cory Chisel and The Wandering Sons.
Catherine Popper
native Catherine Popper has performed and recorded with numerous artists including Hem, Levon Helm, Michael Stipe, Karen Elson, Rhett Miller, Jim Campilongo, Peter Rowan and Tony Rice, Norah Jones, Mark Olson and Kevn Kinney. She played bass, double bass and sang backing vocals for Ryan Adams & the Cardinals from 2004 – 2006, sharing writing credits on numerous songs. Popper joined Grace Potter and the Nocturnals on tour in 2009 and for the band’s self-titled fifth album, which debuted in the Top 20 of The Billboard 200 in 2010. In 2013, she appeared on Joseph Arthur’s The Ballad of Boogie Christ and Mike Doughty’s Circles Super Bon Bon… Popper will appear on Jack White’s 2014 release Lazaretto.