Chaos And The Calm James Bay 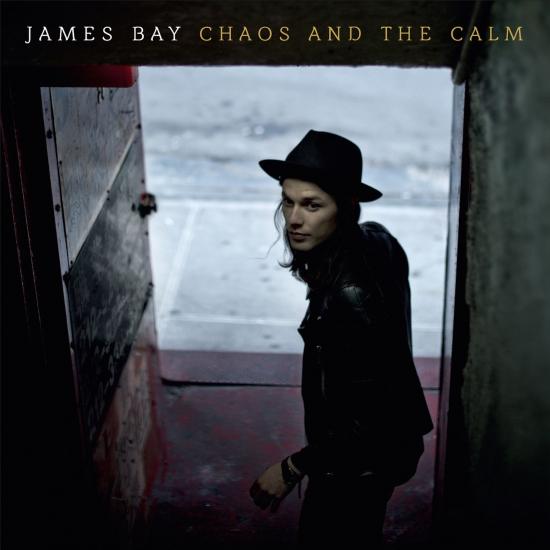 Info for Chaos And The Calm

Amongst its twelve tracks, James Bay s Chaos And The Calm features the singles Hold Back the River and Let It Go. Driven by his soulful delivery, captivating storytelling, and inimitable spirit, he s poised to capture the attention of listeners worldwide within the next year.
Already, numerous tastemakers are predicting big things for BAY in 2015. A multitude of major news sources have named BAY 2015 s Artist to Watch. In addition The New York Times named Let It Go as one of 2014 s best songs.
Back home, he recently received the high honor of the BRIT Critics Choice Award, an honor previously won by none other than Adele, Florence + the Machine, Sam Smith, Jessie J, and many other superstars. He s also been put on the Long List for BBC 1 Sound of 2015.
BAY hails from the tiny town of Hitchin, but he cut his teeth performing at London s iconic venues including opening for The Rolling Stones at Hyde Park, opening for two sold out tours with Kodaline, John Newman and Tom Odell. It was at one of these very performances that a fan filmed his set and shared the video on YouTube. The video quickly caught the attention of Republic Records who ended up flying BAY to New York and signing him on the spot. This fall he was selected to perform at the Burberry s Prosum Spring/Summer Fashion Show and the iTunes Music Festival. BAY is now set to kick off his second sold out headlining tour of the UK.
James Bay, guitar, vocals 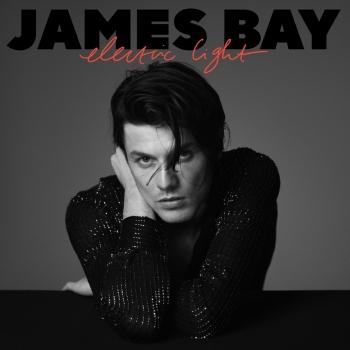 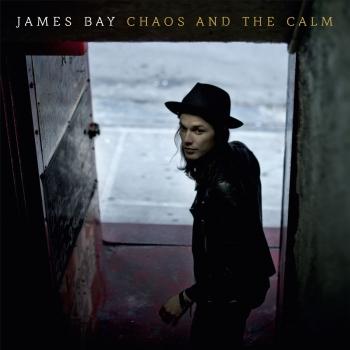 Chaos And The Calm 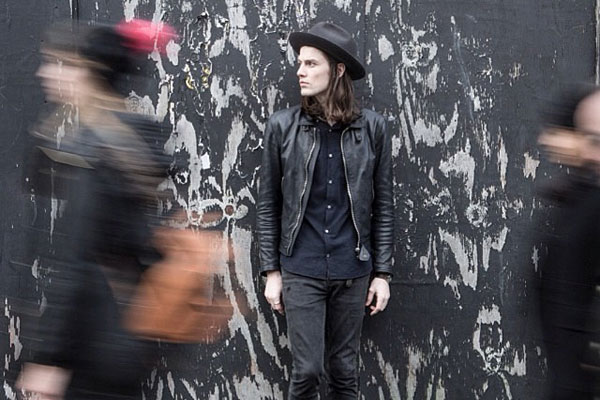 James Bay
A soulful singer/songwriter from a small English town with a penchant for crafting moving and evocative folk-pop confections in the vein of Ed Sheeran, Foy Vance, and Ben Howard, James Bay hails from the north Hertfordshire market town of Hitchin. Bay honed his skills regionally, eventually landing high exposure support slots with Tom Odell, John Newman, and Kodaline before inking a record deal with Republic/Universal in 2012. He issued his debut EP, Dark of the Morning, in 2013, with a second extended player, Let It Go, arriving the following year.