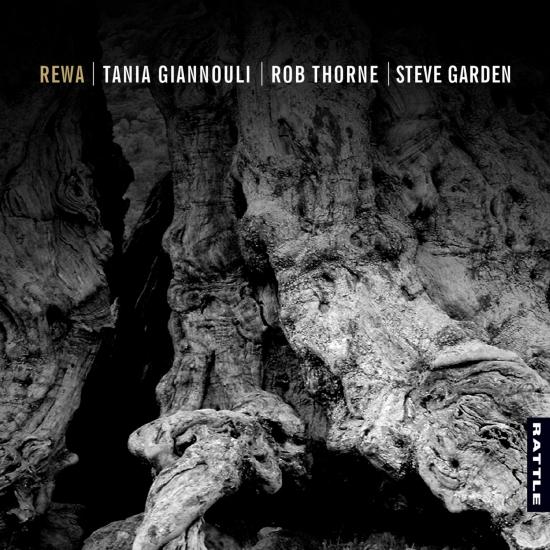 The ancient cultures of Greece and Aotearoa inform this expressive set of textural tapestries from pianist Tania Giannouli and one of the leading taonga pūoro exponents, Rob Thorne.
REWA was recorded over a two-day period in May 2017, less than a day after Tania and Rob met for the first time. It was a potentially risky endeavour, but they agreed in advance that if nothing tangible came out of the session they would simply put it down to experience, little knowing that they were about to lay the foundations for an exceptional new album.
Tania Giannouli, piano, prepared piano
Rob Thorne, ngā taonga pūoro
Steve Garden, treatments
Recorded by Giorgos Karyotis and Giannis Mpaxevanis at Antart Studio, Athens
Additional engineering by Costas Bokos at Studio 19, Athens
Mixed and mastered by Steve Garden at Garden Shed Music Studio
Produced by Steve Garden, Tania Giannouli, and Rob Thorne 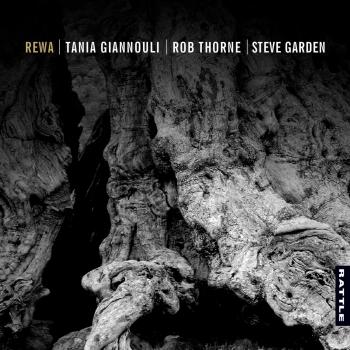 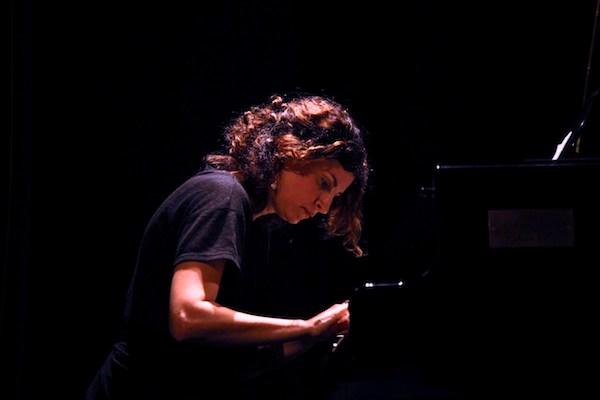 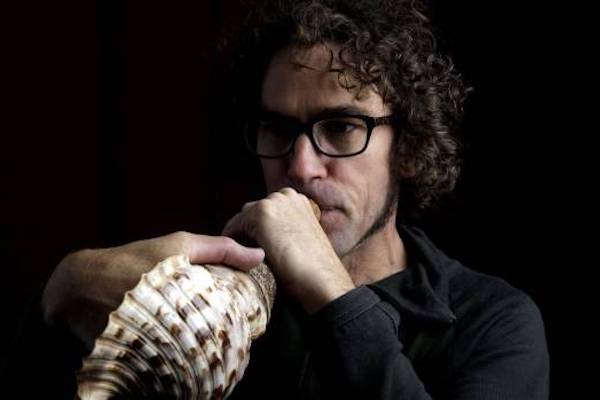