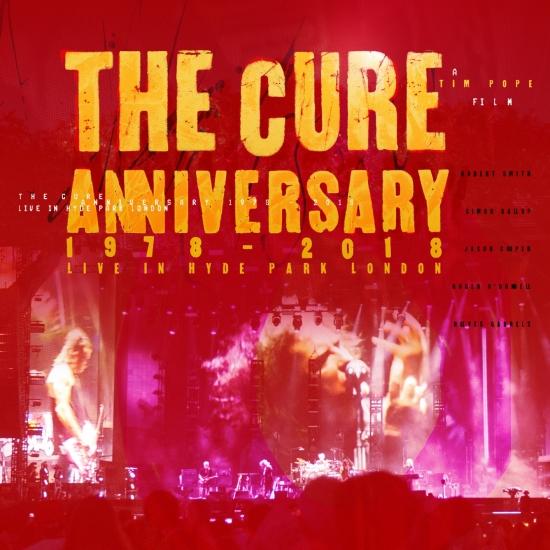 Anniversary: 1978-2018 Live In Hyde Park London features the band’s acclaimed 29-song, 135-minute anniversary concert. Filmed in one of London’s Royal Parks to a crowd of 65,000 fans, The Cure presented a four-decade deep set on 7 July 2018, including ‘Just Like Heaven,’ ‘Lovesong,’ ‘High,’ and ‘The End Of The World.’ Adding to the experience, the band is back-dropped by giant screens displaying footage that complements the unique moods and emotive song writing that established The Cure as pioneers of alternative rock. The result is a concert that Rolling Stone expressed shows the “unique power in The Cure’s live performance.”
Directed by Tim Pope – the long-time collaborator behind many of The Cure’s music videos and their award-winning 1986 film In Orange – Anniversary is chronicled in 4K. Pope states “I went to rehearsals in a very cramped studio just the day before the show… I knew as the set list unfolded that the only way to show people The Real Cure was to capture not only the grand, epic dimension of their stage show, but also the close, intimate side of this band simply making music together.”
“This really was the perfect way to celebrate 40 years of the band,” Smith exclaimed. “It was a fabulous day none of us will ever forget!”
The Cure 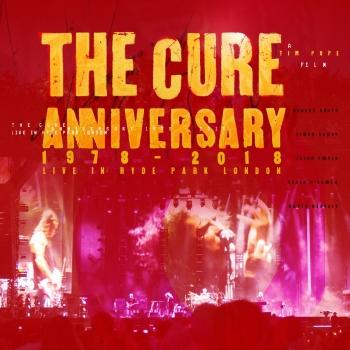 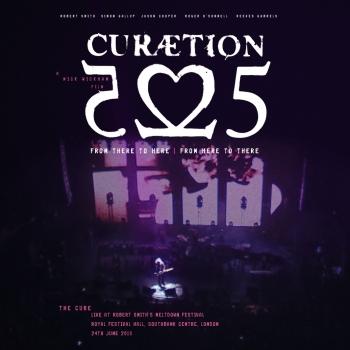 Curaetion-25: From There To Here | From Here To There (Live) 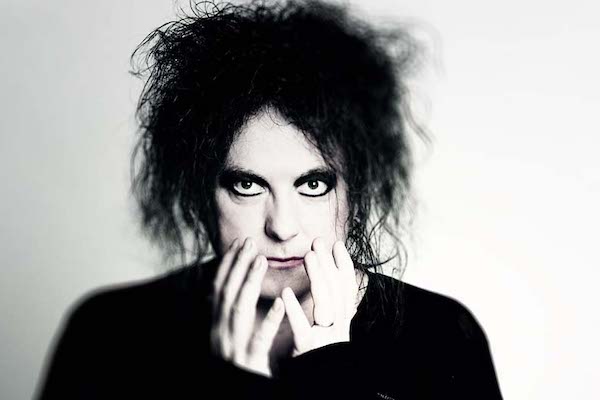 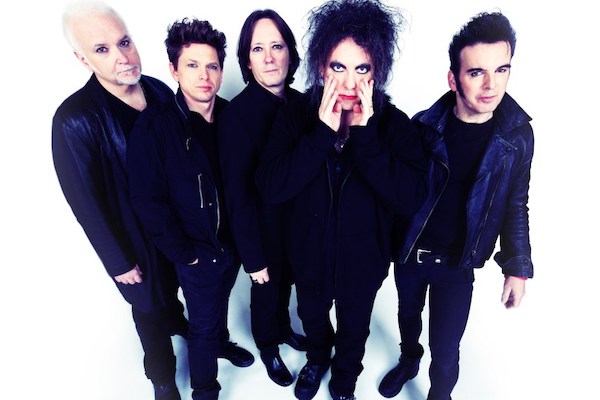