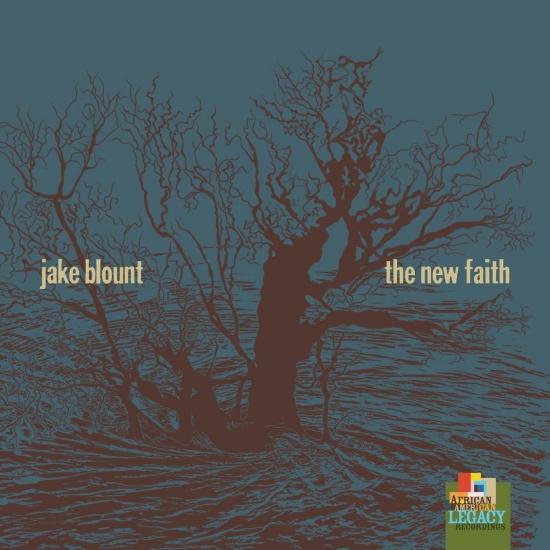 Info for The New Faith

'The New Faith' tells an Afrofuturist story set in a far-future world devastated by climate change. Jake Blount and his collaborators embody a group of Black climate refugees as they perform a religious service, invoking spirituals that are age-old even now, familiar in their content but extraordinary in their presentation. These songs, which have seen Black Americans through countless struggles, bind this future community together and their shared past; beauty and power held in song through centuries of devastation, heartbreak, and loss.
Acclaimed musician and scholar Jake Blount will release his highly-anticipated new album, The New Faith. The follow up to 2020’s breakthrough debut, Spider Tales, which The Guardian awarded a perfect five stars and called, “an instant classic,” The New Faith will be released as part of Smithsonian Folkways’ African American Legacy series—co-conceived with and supported by the Smithsonian National Museum of African American History and Culture.
A dystopian Afrofuturistic concept album, the record features ten reimagined and reinterpreted traditional Black spirituals across twelve tracks in addition to two original spoken word pieces.
Conceived, written and recorded during the darkest months of lockdowns—while Blount himself was still recovering from what he now knows was likely a bout with long COVID—and just after the unrest that followed the murder of George Floyd, the album aims to envision what Black religious music would sound like in a not-so-distant future world devastated by climate change.
Produced by Blount along with Brian Slattery, the album was recorded mainly in Blount’s own bedroom in Providence, RI. In addition to Blount on vocals, fiddle, banjo, percussion and strings and Slattery on percussion, guitar and strings, the album features guest appearances by Demeanor, D’orjay The Singing Shaman, Samuel James, Kaïa Kater, Lizzie No, Mali Obomsawin, Brandi Pace, Rissi Palmer and Lillian Werbin.
“I have long felt a powerful draw to the old spirituals passed down in my community. I am an unlikely devotee; I only rarely attended church as a child, declared myself an atheist at the tender age of eight and developed a strong antipathy toward Christianity when I began to understand my queerness. Nonetheless, spirituals are the songs I bring to communal singing events. They are the songs I teach. In moments of homesickness, sorrow and fear, they are the songs I turn to for solace.
This record envisions Black American religious music in a future devastated by warfare and anthropogenic climate change. The record is based on field recordings of Black religious services from the early-to-mid 20th century, but it is composed entirely of new arrangements and subtle rewrites of traditional Black folk songs. To make an informed prediction, I referenced a more diverse cross-section of the African Diaspora’s music than I ever have before. This album incorporates sounds from Belize, Georgia, Jamaica, Texas, Mississippi, New York and beyond.
It is not surprising to me that the most paralyzing time of my life, and the deepest dive into history I’ve yet taken, have resulted in an Afrofuturist album. I believe our most likely future bears a close resemblance to our past.
Jake Blount 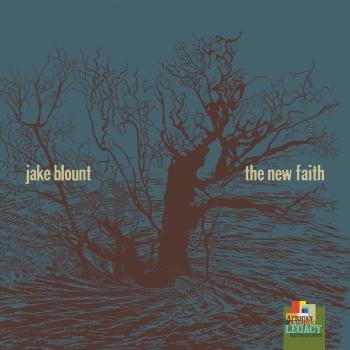 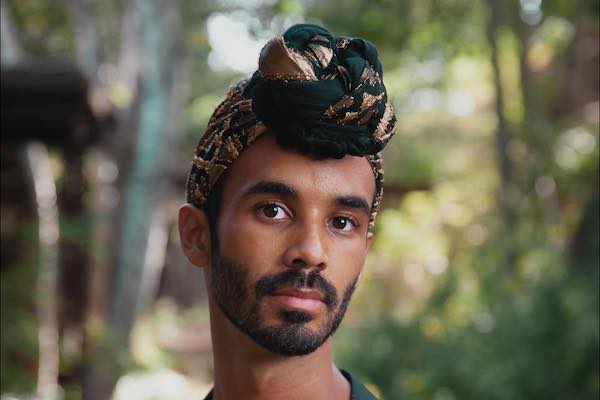