Miles Behind, Miles Ahead June in the Fields 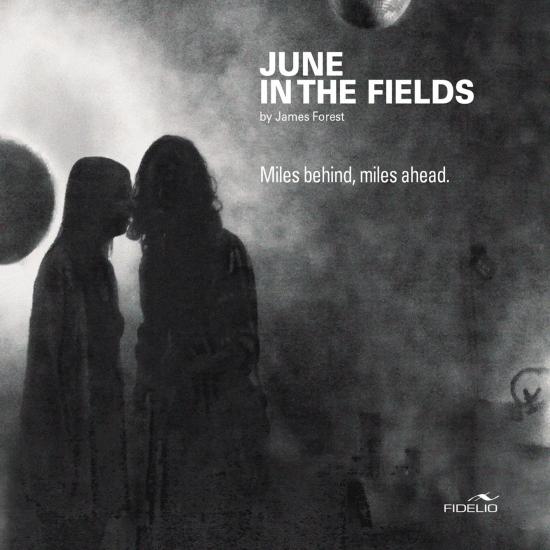 Artist: June in the Fields

Info for Miles Behind, Miles Ahead 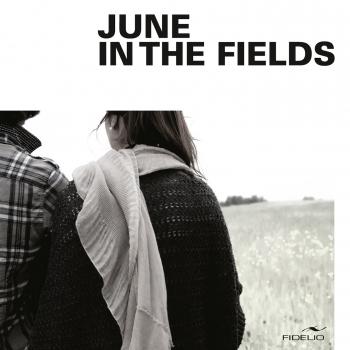 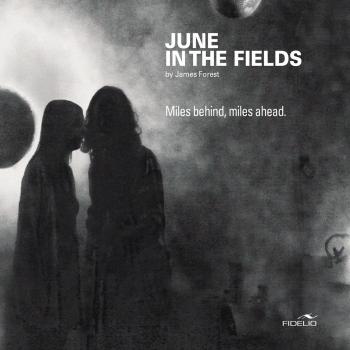 Miles Behind, Miles Ahead 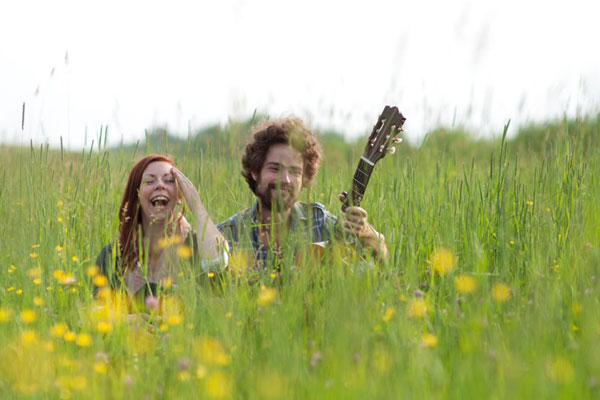 JeanMichel Renaud
As far as he can remember, Jean-Michel Renaud’s world has revolved around music, musicians and musical instruments and very few people can remember seeing him without a guitar in his arms or on his back. The only reason this tireless traveler sits down is to play the piano with great talent and emotion. The rest of the time, he can be found anywhere in the world, searching for artistic and personal freedom. A Composer-songwriter, multi-instrumentalist and singer, the 25-year old Quebecer has already lived in the mountains of India and Pakistan, and spent extended periods in Europe. His ability to fluently speak French and English, as well as German, has contributed to his unique style of writing and music.
Whether he is performing alone, in a duo (June in the Fields), with a band (East Road) or recording musical projects (Electric Barn), Jean-Michel is always sincere and passionate. Always searching for perfect sounds, perfect words and perfect moods, Jean-Michel Renaud manages to create a unique world where all listeners can find a bit of their own.
Mélissa Brouillette
discovered music at the age of 8 while singing with the Petits Chanteurs de la Maîtrise du Cap. Back then, she realized that singing would play an important part in her life. Subsequently, she decided to learn and master the oboe throughout secondary school. In that environment, she had the opportunity to experiment with various instruments and styles, although classical music remained her favourite.
At the age of 16, she performed solo concerts and won many competitions, including Les Découvertes de la Chanson de Magog. Further encouraged, she decided to study music at the University level. Mélissa graduated from the Cégep in Drummondville, Quebec at the age of 20, having completed a 3-year program in classical singing and jazz vocals.
Now a Jazz student at the University of Montreal, Mélissa Brouillette is starting a successful professional career with the Vocalys ensemble, and the vocal jazz ensemble Triaz. She performs regularly in Montreal and all over Quebec.