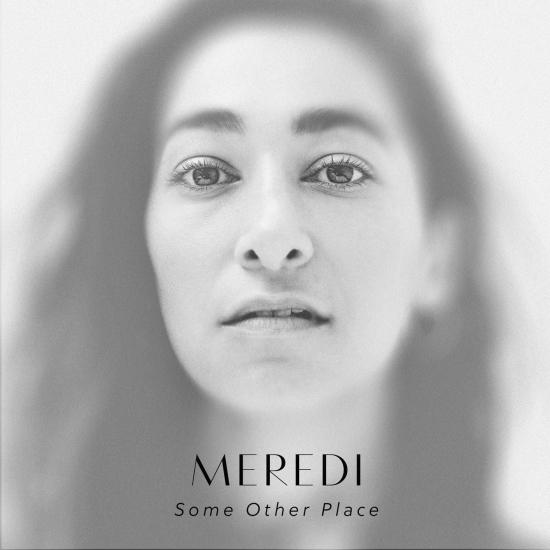 Info for Some Other Place

“Some Other Place” is Meredi’s new solo piano album and a rework of her last released ambient album „Trance”. The three main melodies from “Trance” run through seven piano variations. It’s about “wishing yourself far away, to another place – to find solace there and so also to find yourself,” says the Berlin-based composer, pianist and producer. “The moment I play the piano I become the music. I am not here anymore. I am on that other side. That other place.”
While her last album “Trance” deals with the different activestages in a trance, “Some Other Place” is about the end of a trance, about that state just before you wake up…”where you are far away, in this other place and at the same time also very close to yourself, in a quiet and vulnerable state…”.
Meredi reduces her new compositions to the core: “I want to be as honest as possible. Only say what I really want to say.“ The album is very reduced and intimately recorded at home on her piano, where all the melodies were also created.
Music is Meredi’s way of communicating, of expressing herself. Her longing for a sanctuary and an old piano that stood in the hallway of her parents’ house led Meredi to music at a young age. After the great success of her last solo piano debut album “Stardust” (among others Top 10 Post-Classical Albums of 2020 BBC Music Magazine) Meredi achieves with “Some Other Place” to bring her audience to distant places and at the same time to find oneself.
Meredi, piano 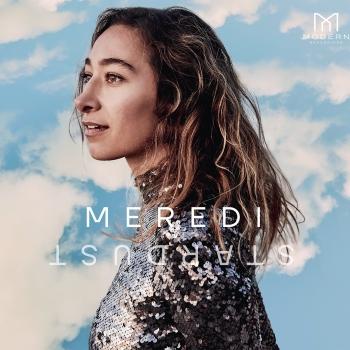 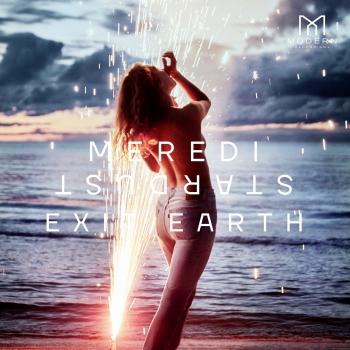 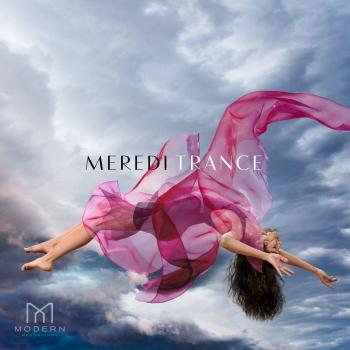 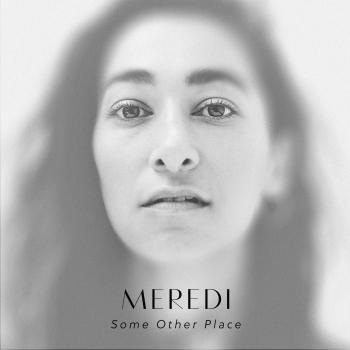 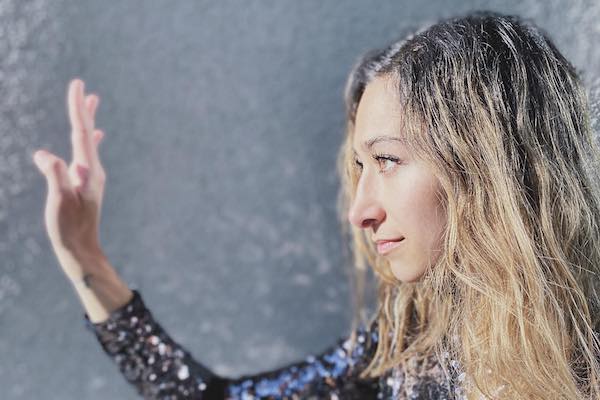 Ina Meredi Arakelian
was born on December 4th, 1992 in Berlin, Germany.
She began piano lessons at the age of six, and at the age of 10 she was accepted to the C.P.E. Bach Musikgymnasium, a performing arts school supported by the Hanns Eisler Music Conservatory in Berlin, Germany. There she continued studying piano and harp, and in the year 2005 she began studying composition at the age of 13. She studied composition with Professor Joylon Brettingham-Smith at the University of the Arts and Music, as well as with Helmut Zapf at the Hanns Eisler Conservatory. She just finished her Bachelor of arts in composition for film and media with Professor Gerd Baumann at the Conservatory of Music in Munich, Germany.
In 2018 she composed the music for the Marcus H. Rosenmüller film „Unheimlich perfekte Freunde“ together with Andrej Melita and Florian Paul and several music for series and television, among others for ARTE and ARD. Her music is played in concerts and on classical radio stations like BR-Klassik.
Her first orchestral pieces were performed in the spring of 2012, and from that point on she has been winning many composition competitions. She won 4 prizes at "Young Composers" Jeunesses Musicales. She won a special prize from the Berlin Philharmonie through the Jeunesses Musicales young composers competition. She won many "Young Composers" competitions in the state of Brandenburg, and won a double prize at the Halberstadt Orchester workshop IMPULS Festival for New Music in 2014.
In 2007 Meredi began to write music for theater plays and movies. Some of her successes include the prize winning film „Find Fix Finish", „The case of Asaria", "FilmFrauen Die Interviews", "All I never wanted", "Step outside", and several more.
In 2020 her debut album STARDUST will be released on Modern Recordings, BMG.