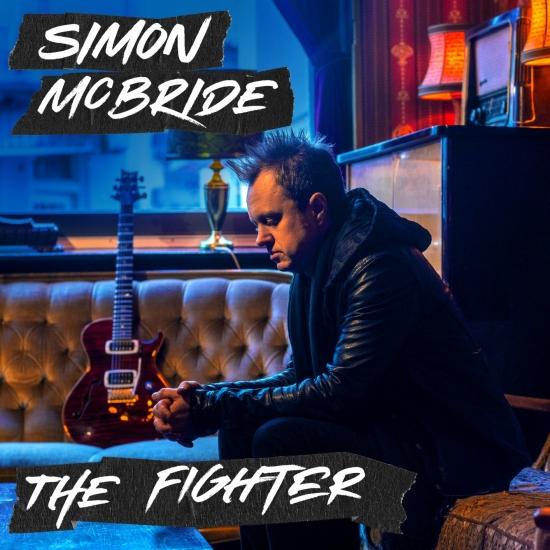 Info for The Fighter

McBride proves to be a true master of hooklines, from the vocals to the riffs, everything is absolutely catchy and invites you to sing along. Songs like "Show Me How To Love", the straight rock smash "Kingdoms" and the new, energetic single "High Stakes" prove exactly that: McBride's music is about the songs, about the soul.
Whenever the guitar maestro launches into a solo on his six-string, it is stirring and impressive, but at the same time never a mere means to an end in itself. It is the work of a musician who not only masters his instrument perfectly, but also knows how to write songs with substance ... and how to sing them! McBride's raspy, versatile voice is that of a storyteller. One who has seen a lot... and therefore didn't call the album "The Fighter" for nothing.
It is an autobiographical journey, stories of a life on the road, of dreams, possibilities and struggles. "We can do it, but it just takes time", he sings in "Just Takes Time", one of the highlights of this album.
"The Fighter" is a fantastic, impressive and multi-layered album. It is indebted to the blues and rock tradition, but never anachronistic, always modern and innovative.
Simon McBride, guitar, vocals
Jo Webb, guitar (on track 7), backing vocals
Shannon Forest, keyboards
Dave Marks, keyboards, bass, percussions, backing vocals
Jon Finnigan, drums
Emily Holligan, backing vocals
Mitchel Emma, backing vocals
Iain Hornal, backing vocals 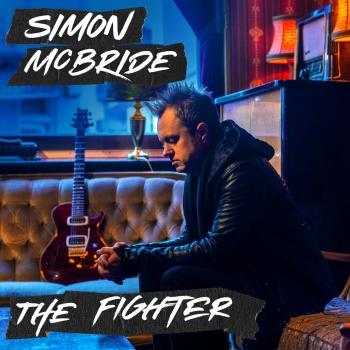 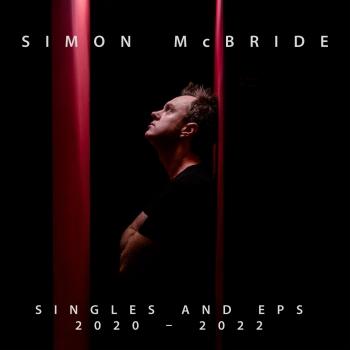 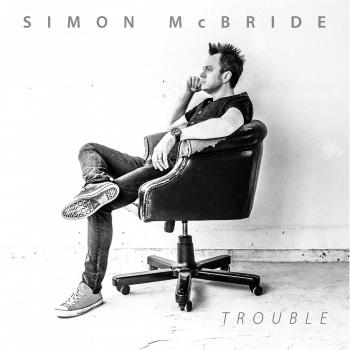 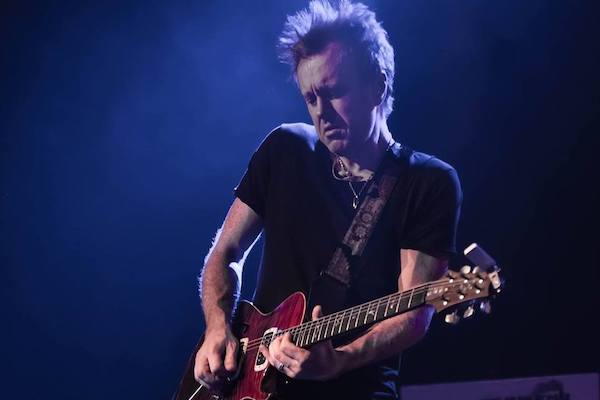 Simon McBride
is the guitarist for Ian Gillan from Deep Purple and guitarist / co-writer onDon Airey’s albums. Simon recently signed to Europe’s leading rock label, EarMusic, home of Alice Cooper, Al Di Meola, Deep Purple and a host of other leading names.
Simon has not only toured but recorded three live albums with Deep Purple iconic singer Ian Gillan entitled “Contractual Obligation”.
Simon also plays for Don Airey (Ozzy Osbourne, Gary Moore, Rainbow etc) He hasRecorded two studio albums and one live album “Live in Hamburg” there is a third studio album due for release late this year in 2021. Simon has toured extensively across Uk and Europe with Don Airey over the last few years selling out everywhere they play, The band features Don Airey, Carl Sentance (Nazareth) Laurence Cottle (Black Sabbath, Alan parsons) Jon Finnigan (Gang of Four, Ian Gillan) Dave Marks(Robert Plant, Hans Zimmer).
His guitar skills (“Among the best blues-rock players anywhere in the world”GUITARIST) made him a go-to guitarist on the rock scene, admired among professionals and endorsed by some of the biggest brands like PRS Guitars, VictoryAmps, Boss Effects and D’addario Strings.
Former Young Guitarist of The Year and now fully-fledged rock virtuoso, He has toured with Joe Satriani, jeff Beck,Joe Bonamassa and and Grammy nominee Derek Trucks.
on was recruited by the Belfast-based pioneering metal bandSweet Savage, who reformed in 1994 without their founding guitarist,Vivian Campbell (Dio, Def Leppard), who Simon replaced. Simon toured and recorded two albums with them. He toured for 6 years withAndrew Strong, who made his name in the 1991 cult film The Commitments, His debut album on Ear Music is set to release in September 2021.