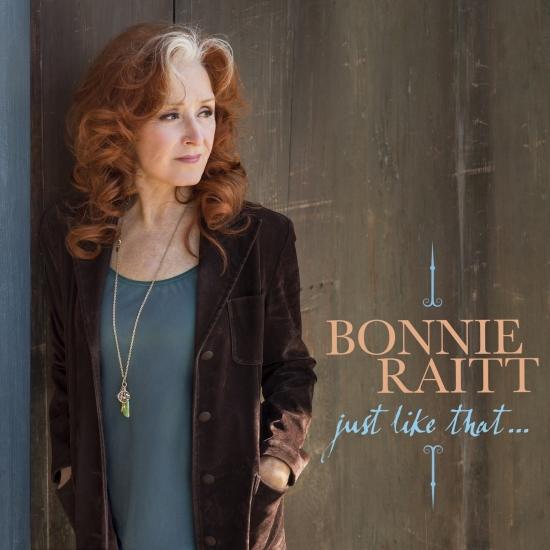 Just Like That ... is the first album in more than six years from the Rock And Roll Hall of Famer Bonnie Raitt. On her new album, Raitt continues to draw on all the influences that have shaped her legendary career, while at the same time creating something that articulates the circumstances and challenges that of these unprecedented times.
Just Like That… was recorded in the summer of 2021 in Sausalito, Calif. The players include two longtime members of Raitt’s band, bassist James “Hutch” Hutchinson and drummer Ricky Fataar, as well as two new musicians, Canadian Glenn Patscha on keyboards and backing vocals and Nashville guitarist Kenny Greenberg. Her longtime guitarist/songwriting partner George Marinelli also joined in, playing and singing on “Livin’ for the Ones,” the song they co-wrote for the album.
After a 20-year career, Raitt broke through to the top in the early 90s with her Grammy Award-winning albums, Nick of Time and Luck of the Draw, which featured the hits, “Something To Talk About” and “I Can’t Make You Love Me,” among others. The ten-time Grammy winner was inducted into the Rock and Roll Hall of Fame in 2000. She will receive a Lifetime Achievement Award at the Special Merit Awards Ceremony and 64th Annual GRAMMY® Nominees Reception event on March 2.
Bonnie Raitt 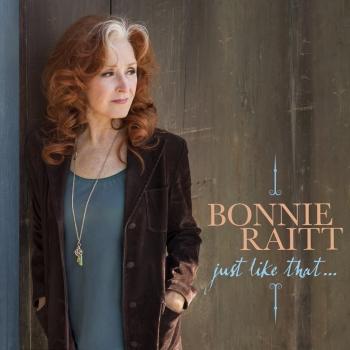 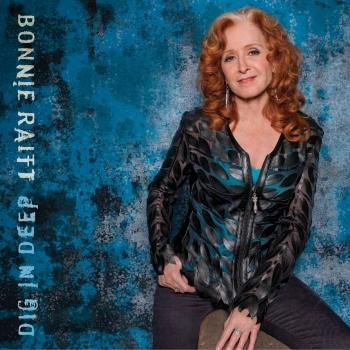 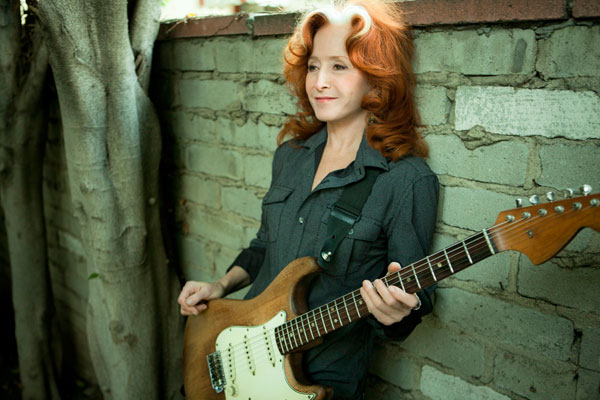