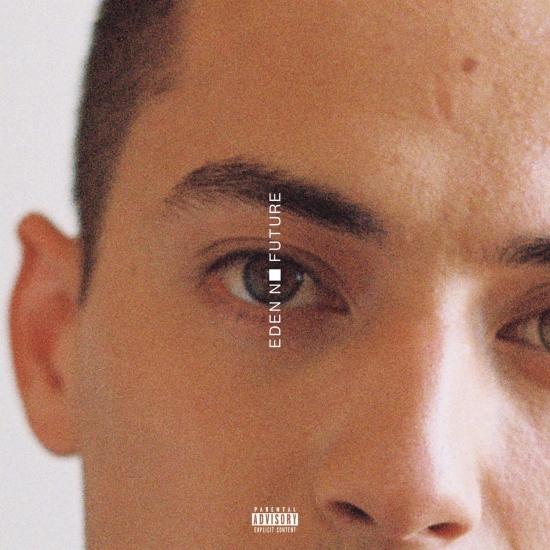 Info for no future

Vocalist/producer/multi-instrumentalist EDEN announces the forthcoming release of his new album, no future. Due out via Astralwerks on February 14, no future marks the follow-up to his acclaimed 2018 full-length debut, vertigo. Also today, the Dublin-bred artist born Jonathon Ng premieres no future’s lead single “projector,”.
As with all of his music to date, “projector” was recorded and produced by EDEN at his home studio. With its dreamlike textures and heady drum-machine rhythms, the song finds EDEN’s graceful vocal work channeling a heavy-hearted surrender.
“‘projector’ is about appreciating all the ebbs and flows and accepting how things really are instead of wishing they were some other way,” Ng explains. “It started out as a very no-man’s-land kind of song, and then the lyrics ended up reflecting the concept of the death of the universe into a very personal space: this idea that no matter what’s going on in your life right now, everything eventually runs its course.”
Filmed in Bulgaria, the “projector” video perfectly captures the tension between the track’s airy sonic palette and the profound sense of loneliness within its lyrics. As Zhang + Knight explain, the video took shape from a concept based on “trapping EDEN inside a vividly saturated and beautiful prison, watching him trying to escape to the outside world…only to find that the outside world is just as lonely and bleak as the room he has just left behind.”
To achieve the “projector” video’s surrealist quality, Zhang + Knight enlisted a team of painters who spent a week creating an enormous scenic painting of the sky. Throughout the video-making process, the directors drew inspiration from mid-century painters like John Register and Edward Hopper and their tendency toward “images which are extremely bright and colorful but also very sad and evocative.”
“projector” follows the recent release of “untitled,” another track set to appear on no future. Since premiering on October 8th, “untitled” has surpassed 1.5 million global streams, including over 1.2 million streams on Spotify. In addition, the song landed on Spotify’s New Music Friday playlist in 12 countries, including the U.S., UK, Japan, and Australia/New Zealand. 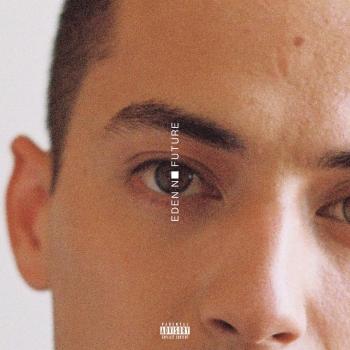 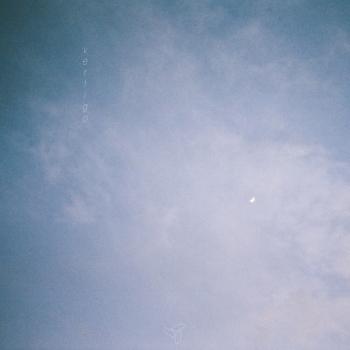