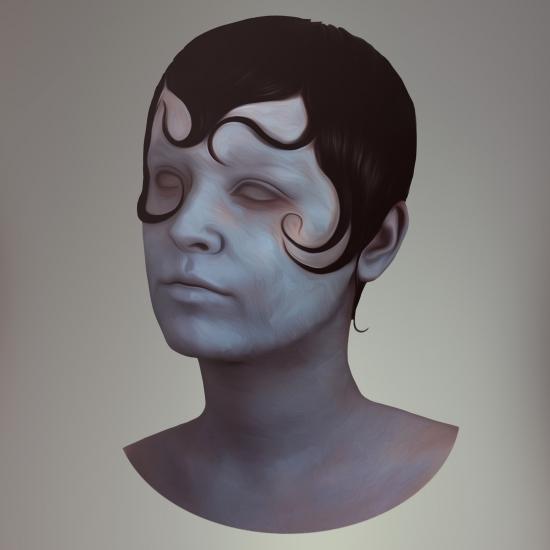 Info for Via Media

Previously supported by the likes of Pigeons and Planes, The Line Of Best Fit, The Sunday Times, The 405 and many more, 24 year old Kate Miller's (aka Roch) music is like nothing else. Otherworldly, romantic, challenging - her songwriting and production brings together lucid synths, intriguing electronics, reverb-laden drums, and enchanting guitar passages - all complimented beautifully by her chilling vocals.
Speaking about the new single, and album opener, ROCH, aka Kate Miller, says, "I was interested in the idea of -via media-, 'the middle road' (a Greek philosophical mantra advocating moderation) as being something to strive for instead of oppose, how this idea might influence how we act, communicate, or make music; these were the driving thoughts behind the lyrics. There is an emphasis on how these ideals manifest online and in the physical world." 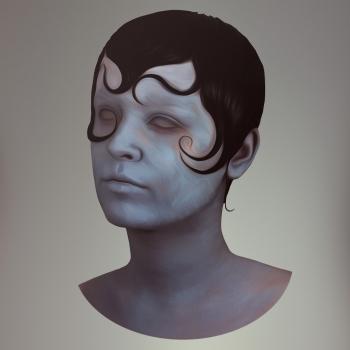 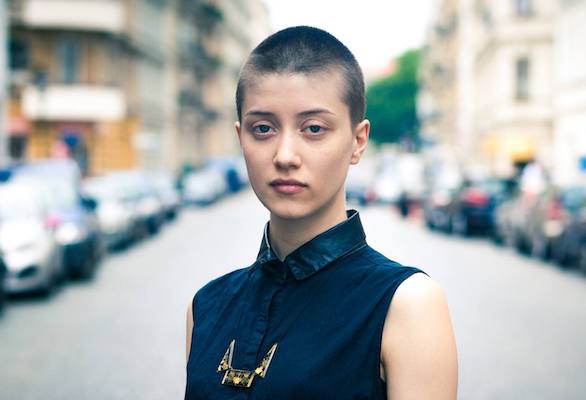 Kate Miller
is the co-curator and resident of party Oscillate and presents two bi-monthly radio shows together with Johanna Knutsson on Cashmere Radio – broadcasting pensive electronics as Low Power FM and club energy as High Power FM. She plays regularly in Berlin at venues such as ://about blank, Panorama Bar and Ohm as well as around Europe and in her home of Australia where she spends up to 4 months of the year. Known for her dark and mangled mixes of electro, IDM and dubstep, and with nearly 10 years of experience under her belt, Miller is a formidable DJ.