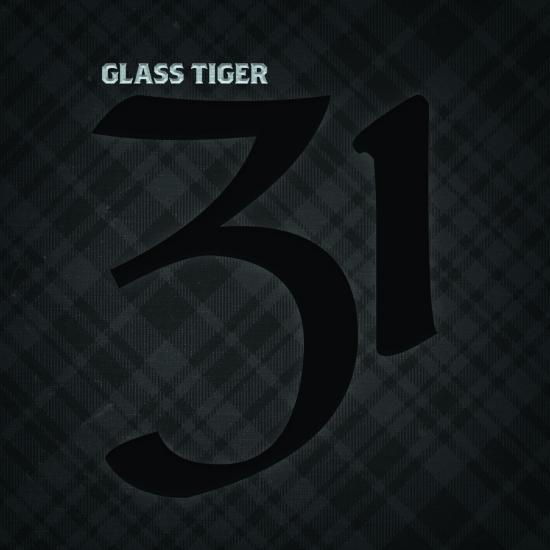 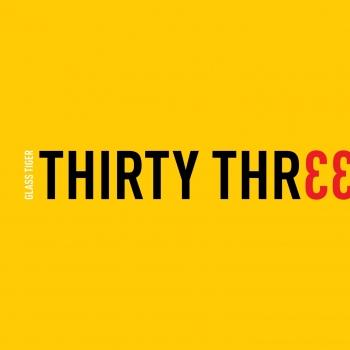 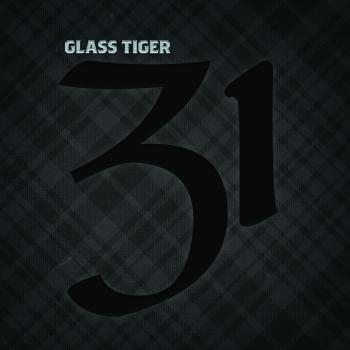 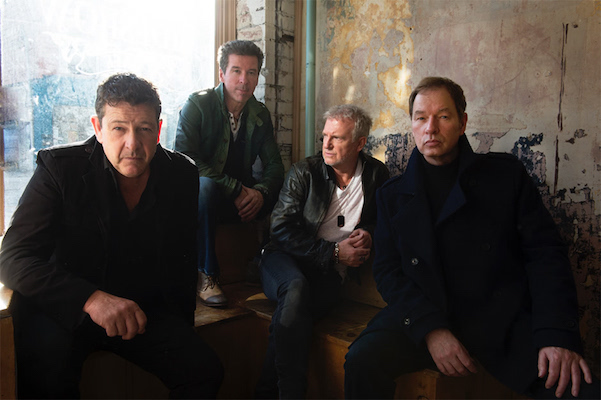 Glass Tiger
It’s 2018 and Glass Tiger have marked 31 years of making music together. To make this year extra special, the band has teamed up with Johnny Reid to release their upcoming album ‘31’. The album includes special guest contributions from Julian Lennon (“Thin Red Line”), Alan Doyle (“My Song”), Véronic DiCaire (“Someday”) and Susan Aglukark and David R. Maracle (“Diamond Sun”).
This year, Glass Tiger will be joining Johnny Reid on his ‘Revival Live’ tour across Canada. They will also be playing a few select dates across the country, including their debut show at Toronto’s Massey Hall.
After 31 years together, Glass Tiger has no plans to stop touring anytime soon. There’s no doubt the upcoming gigs will be something special!
It all began in the summer of 1984 when a band from Newmarket, Ontario called Tokyo spent two evenings opening for Boy George and Culture Club at Toronto’s Maple Leaf Gardens. Their dynamic, original sound captured the moment of the mid 80’s and they soon became a major force in suburban high schools and the Ontario club circuit. When a record deal was finally signed with Capitol Records, Tokyo officially became Glass Tiger.
With Jim Vallance (Bryan Adams; Aerosmith; Ozzy Osbourne) behind the boards, Glass Tiger was immediately introduced to the recording studio to work on their first album. ‘The Thin Red Line’ set a record for being the fastest selling debut recording in Canadian history, going gold within weeks of its release. As well as a Grammy nod for ‘Best New Artist’ in 1986. To date, this album has received four Platinum records in Canada and went Gold in the United States. One of Glass Tiger’s many hit singles “Don’t Forget Me (When I’m Gone)” yielded a #2 spot on Billboard, followed by “Someday” reaching #5. Both songs made Canadian history with Glass Tiger winning successive Juno’s a year apart for Single of the Year, from the same album.
Glass Tiger’s second release Diamond Sun, and third album, Simple Mission, solidified their reputation as being one of Canada’s better song crafters. Diamond Sun sported four charting singles: “Diamond Sun,” “I’m Still Searching,” “My Song,” and “(Watching) Worlds Crumble,” achieving Double Platinum status; while Simple Mission went Platinum, with “Animal Heart”, and the notable Celtic duet classic, “My Town”, featuring the legendary Rod Stewart.
Glass Tiger has toured with international music legends like Tina Turner in Europe, the ever popular Journey (with Steve Perry) in America and Roxette throughout Europe and Canada. Few bands can tour the world for 31 years, and still enjoy each other’s company. Glass Tiger are still going strong. An upcoming Canadian tour with Johnny Reid and a highly anticipated new album on it’s way, 2018 looks to be another strong year for the band.