FEVER DREAM Of Monsters and Men 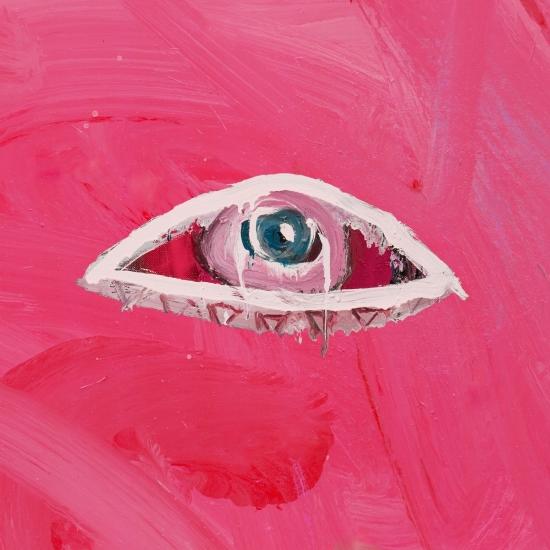 You think you know the Icelandic band Of Monsters and Men, but you have no idea. Within the first minute of their new single ‘Alligator’ you’ll be wondering if this huge anthem is the brainchild of the Yeah Yeah Yeahs fronting Arcade Fire – all thumping drums, brimming guitars and a call-to- arms chorus about taking control. During a day of final mixing at the LA studio of their co-producer Rich Costey (MUSE, Vampire Weekend, Chvrches), the five-piece gather in stages. The first to walk in are joint vocalists/guitarists Nanna Bryndis Hilmarsdóttir, Ragnar Þorhallsson and bassist Kristjan Pall Kristjansson. They’re here to put the band’s forthcoming third album ‘FEVER DREAM’ to bed. It’s been in the offing for three years but – finally – it’s soon to be out of their hands. Shortly behind them like a pair of mischievous school stragglers are the remaining members: drummer Arnar Rosenkranz Hilmarsson and youngest of the pack – guitarist Brynjar Leifsson.
To dub the story of this band a “fairytale” does a disservice to the amount of determination and grit it’s required to get them to where they are in 2019. When reminded that it’s almost ten years since the beginnings of the band (from the ashes of Nanna’s solo project), they exclaim: “Jesus Christ!” The past decade has been a whirlwind completely beyond their collective imaginations. It started when a radio staton in Philadelphia – Radio 104.5 – began playing a demo of the song ‘Little Talks’ in 2011. OMAM were very freshly formed, but suddenly they were on the tip of every industry person’s tongue. They signed with Republic, went to SXSW in a van and left in a fully- fledged tour bus. Their debut album – which by everyone’s admission was essentially scrappily made in one weekend – followed swiftly, titled ‘My Head Is An Animal’. It went multi-platinum. Thereafter the band toured, developing a live reputation all over in huge venues and at massive festivals. Their plaudits were on a par with rock bands three albums deeper.
Of Monsters and Men