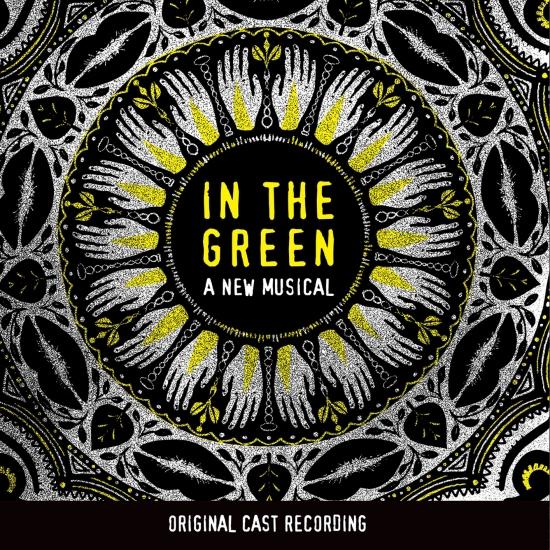 Info for In The Green (Original Cast Recording) 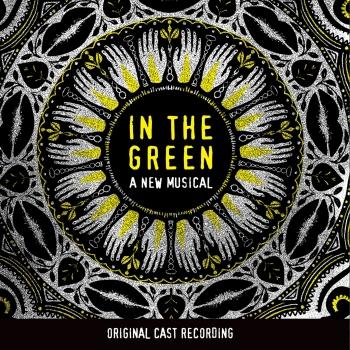 In The Green (Original Cast Recording) 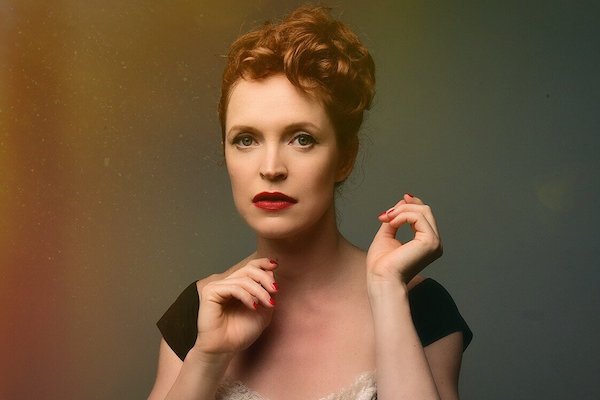 Grace McLean
is an actor, singer and songwriter. LCT3: In the Green. Broadway: Natasha, Pierre & theGreat Comet of 1812 (also Off-Broadway, A.R.T.). Other New York theater includes Alice by Heart (MCC),Brooklynite (Vineyard Theatre), Bedbugs!!! (Arclight), The World is Round (BAM), Sleep No More (McKittrick), Twelve Ophelias (Woodshed Collective), Hell House (St. Ann’s Warehouse), La MaMaCantata (La MaMa). Grace toured Pakistan and Russia as an artistic ambassador with the US State Department and her band performed in the 2015 and 2016 Lincoln Center American Songbook series.She is the recipient of a 2017 Emerging Artist Award from Lincoln Center. She has developed work atCAP21, SPACE on Ryder Farm, Goodspeed, The Orchard Project, and The MacDowell Colony. In TheGreen was developed at The Finger Lakes Musical Theatre Festival in 2018 as part of their new worksprogram “The PiTCH.”