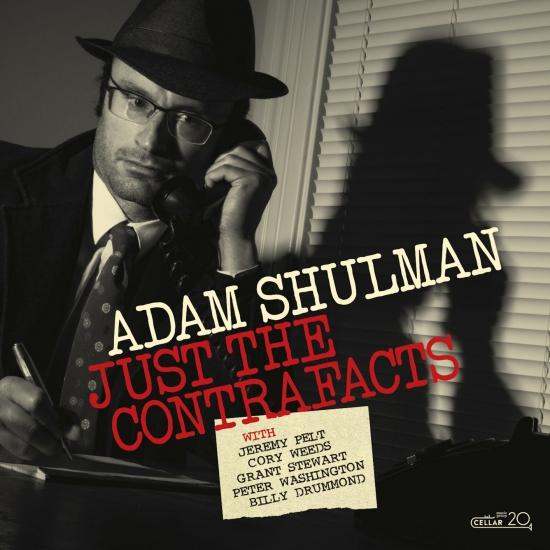 Info for Just the Contrafacts

The latest album from San Francisco born and now New York City based pianist Adam Shulman brings him together with a sextet of accomplished players including Billy Drummond-drums, Peter Washington-bass, Jeremy Pelt-trumpet, Grant Stewart-tenor saxophone and Cory Weeds-alto saxophone. Recorded at the holy grail of jazz recording studios, Rudy Van Gelder’s in Englewood, New Jersey the seven-track album features all new Shulman compositions written over classic forms and structure of standards from the great American songbook.
Just The Contrafacts was a project borne of the 2020 lockdown. "I was stuck at home and unable to play with other human beings. As the months dragged on, I needed some kind of musical outlet. I started giving myself the exercise of writing contrafacts; that is writing new melodies over the chord structure of standard tunes from the Great American Songbook. It was something to keep my mind occupied and my creativity active in the absence of gigs. After writing a fair number of melodies, I thought it would be fun to write sextet arrangements and as I started doing this, I thought “why not make this into an album?” (Adam Shulman)
Being a mental escape of sorts from the tedium and anxiety of the early lockdown period, I gravitated towards humor and whimsy in these pieces. The world for me was heavy enough and I was using music as a way to sooth myself by playing around and having fun. A lot of the titles of the tunes reflect this attitude. The title and cover also point to escapism to a different time and a tongue-in-cheek nod to film-noir. I hope, dear listener, that some of this fun and light-hearted-ness comes through and can serve as a balm for your soul in these strange times.
Adam Shulman, piano
Peter Washington, double bass
Billy Drummond, drums
Jeremy Pelt, trumpet
Cory Weeds, alto saxophone
Grant Stewart, tenor saxophone 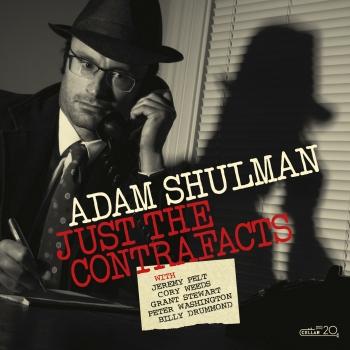 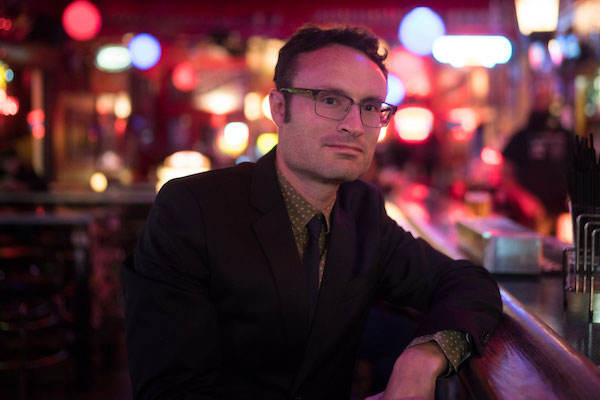 Adam Shulman
has been a staple of the San Francisco Jazz scene since he moved to the city in 2002. Before the move, Adam was a student at UC Santa Cruz where he received a degree in classical performance. While at UCSC he studied jazz piano with Smith Dobson.
Adam can also be seen as a sideman with countless bay area musicians and vocalists such as, Marcus Shelby, Anton Schwartz, Andrew Speight, Erik Jekabson, Ed Reed, Mike Olmos, Gary Brown, Patrick Wolff, John Wiitala, Vince Lateano, Faye Carol, Kellye Gray, Ian Carey, and Mike Zilber among many others.
Adam has played as a sideman with internationally renowned artists Stefon Harris, Willie Jones III, Dayna Stephens, Miguel Zenon, Mark Murphy, Alan Harris, Luciana Souza, Paula West, Larry Coryell, Sean Jones, Grant Stewart, John Clayton, Bobby Hutcherson, Bria Skonberg and with the Glenn Miller Orchestra.
In addition to his sideman work, Adam is a composer and arranger. He has released 4 albums of original music under his name. He has also done much of the arranging work for the jazz and cabaret singer Paula West.