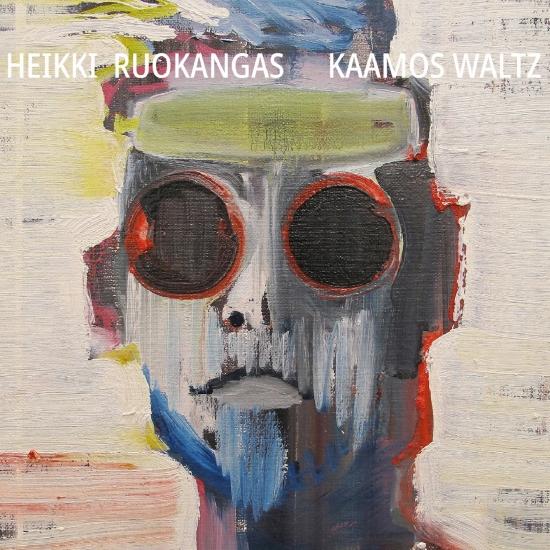 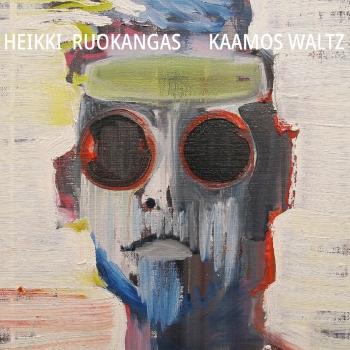 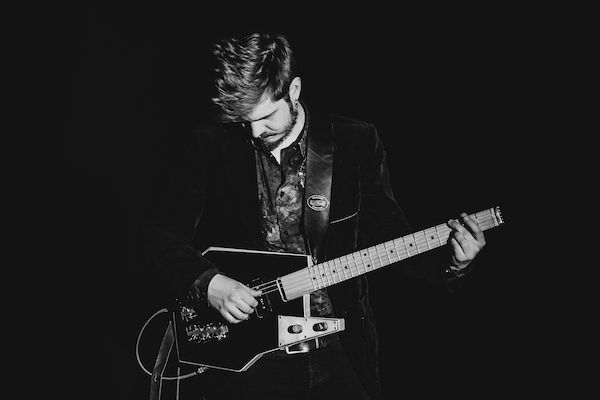 Heikki Ruokangas
(b. 1987) is a jazz/avantgarde guitarist and composer from Oulu, Finland. The music of Ruokangas is a dialogue between melody and noise, which can shift from very soothing and sensitive moments to almost violent avantgarde expression, production being filled with melody and atonal subjects. The inspiration behind it all comes from avant-garde jazz, modern music but also from traditional jazz and Finnish heritage. International appearances by Ruokangas include clubs and festivals in Denmark, Estonia, Sweden and Italy and his albums have been released in UK, USA and Germany. His active groups at the moment includes guitar accordion duo with Anne-Mari Kanniainen, Finnish-Danish Heikki Ruokangas´Remote Control and his solo guitar project Heikki Ruokangas-Monologues. Ruokangas’ next acoustic solo guitar album "Kaamos Waltz" will be released in August 2020 via Rockadillo Records.