Voices In The Rain Joe Sample 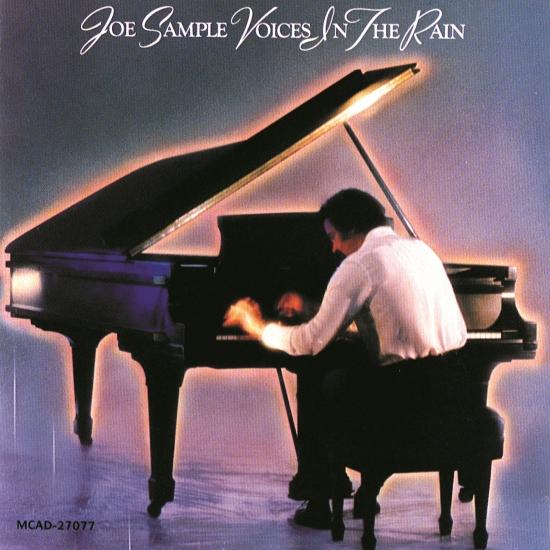 Info for Voices In The Rain 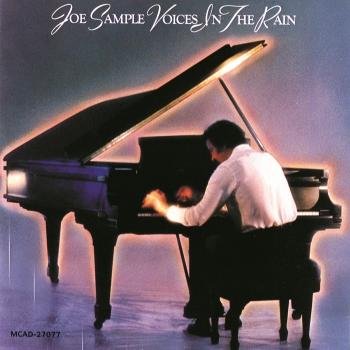 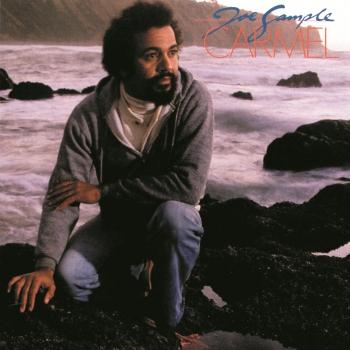 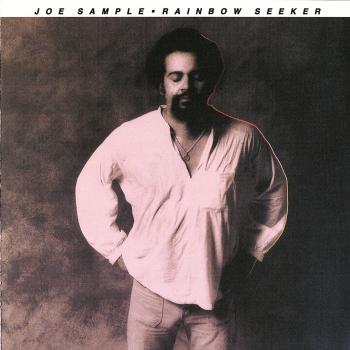 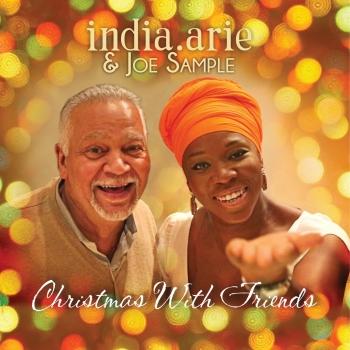 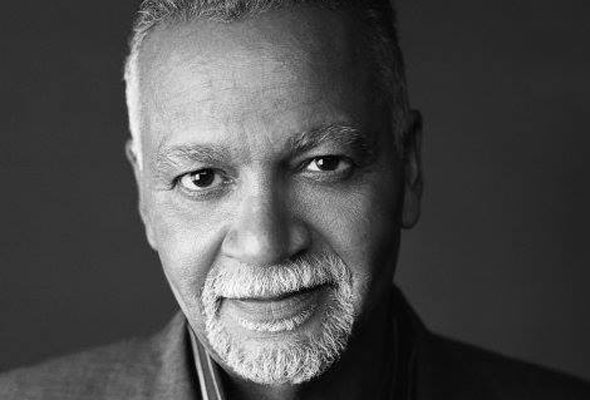