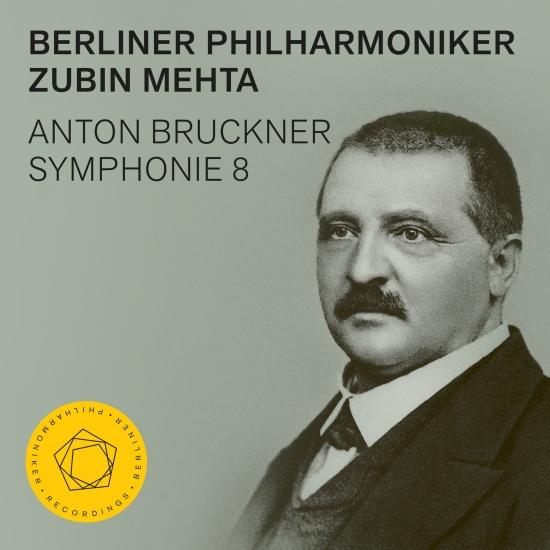 The Berliner Philharmoniker and their honorary member Zubin Mehta are travelling to Japan – with Bruckner’s Eighth Symphony. Zubin Mehta confesses to feeling particularly close to this mammoth work. Above all, the warm-sounding Adagio is “among the greatest Romantic movements, and when the cellos and violas sing out freely in the second theme, it breaks your heart”. Before setting off for Japan, the conductor and orchestra present their tour programme at the Berlin Philharmonie.
Berliner Philharmoniker
Zubin Mehta, conductor