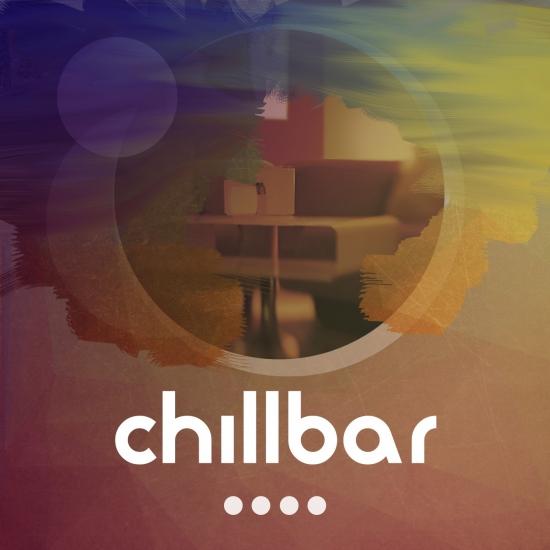 On the 19th February 2016 the label Sine Music will be releasing the fourth edition of the “Chillbar“-series named “Chillbar Vol. 4“. The compilation will be available at all well-known download stores. For the fourth time Chillbar is opening its doors: dimmed light, people lying around and relaxing, people that are dancing, people sitting at the bar, tipping their fingers against their drinks to the rhythm. With wonderful tracks by SINE, Tauon, Evadez, Thomas Lemmer and some new acts at Sine Music like Aparde, Paul Jast and Bernon this compilation is going to be an unforgettable experience - and at the same time an invitation to do whatever you want to.
“Simply relax“ with “Chillbar Vol. 4“ has rarely been easier and more beautiful. 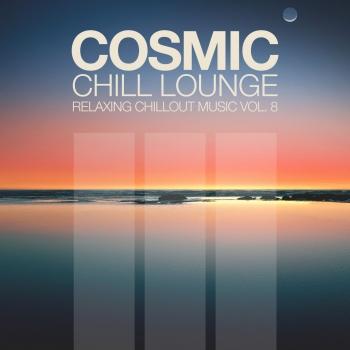 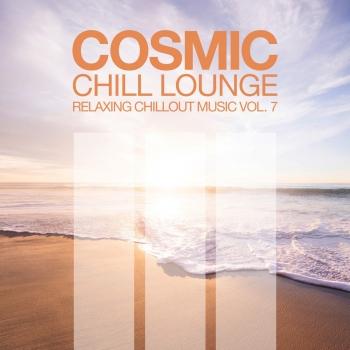 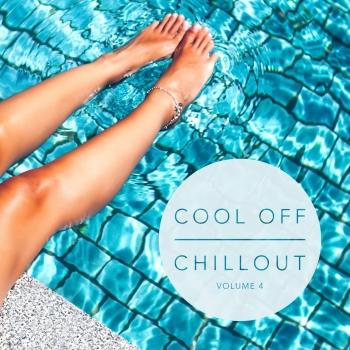 SINE MUSIC
‘Even, calm, relaxing, full, deep, hypnotic…’ Occasionally groovy, sometimes smooth, but always unique and distinctive. The label’s music is situated in the Chillout, Lounge, Downbeat sector.
SINE MUSIC was founded in 2008 by the two brothers Thomas and Jochen Hauser. With their production company “Cosmic Sound” they can look back at over 300 published songs and today are among the most popular producers of Chillout/Lounge/Ambient music. There are practically no Chillout-lounge compilations available today with which the brothers weren’t involved with.
SINE MUSIC would now like to offer other artists the possibility of publishing their music. Taking advantage of digital channels of distribution, their world-wide contacts, various agencies and their experience in National and International licensing laws, SINE MUSIC would assure the best possible results for new releases.
Parallel to releasing the work of individual artists, SINE MUSIC will continue to compose and release compilations. ‘Cosmic Chill Lounge Vol.2’, ‘Cool Off Chillout’ or ‘Chillbar Vol.1’ are just three of the previously released compilations which have been, and continue to be, extremely successful: reaching the iTunes European Top Ten Charts. These compilations include exclusive work of various international producers and Artists.