Back to Earth Farnell Newton 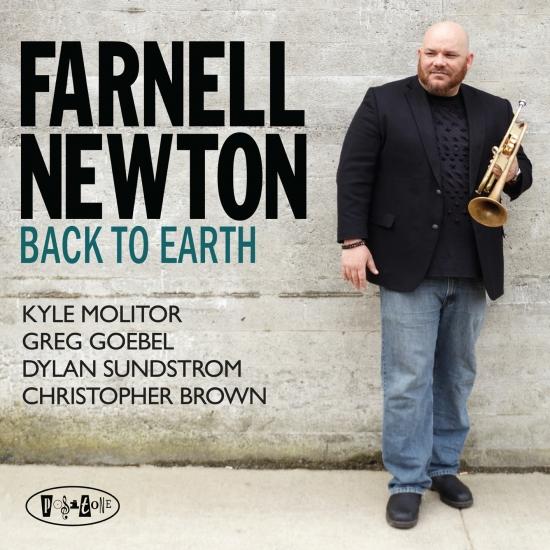 Info for Back to Earth

Everything is coming ”Back to Earth” when trumpet player extraordinaire Farnell Newton steps onto the jazz scene with his first record for Posi-Tone. This hard hitting session also features the inspired playing and cool comping of Greg Goebel on piano, the steady underpinning of Dylan Sundstrom on bass, the bombastic metrics of Christopher Brown on drums, and the inspired playing of wunderkind Kyle Molitor on trombone. Melodies are the message, and all the song selections are definitely straight forward, while always remaining elegantly lyrical and brilliantly evocative of a more modern jazz sensibility. With an amazing combination of talent, brilliant performances, and an exciting program of music, including several amazing new original compositions, Farnell Newton’s latest record "Back to Earth" is sure to bring bright moments to jazz fans everywhere.
Farnell Newton, trumpet
Kyle Molitor, trombone
Greg Goebel, piano
Dylan Sundstrom, bass
Christopher Brown, drums 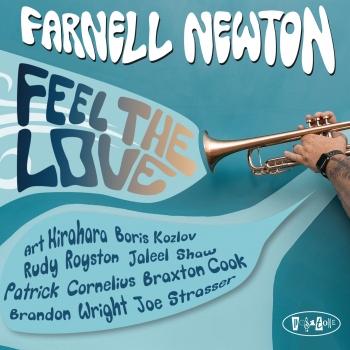 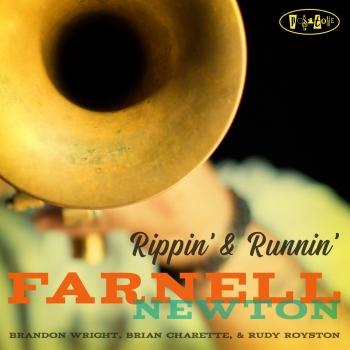 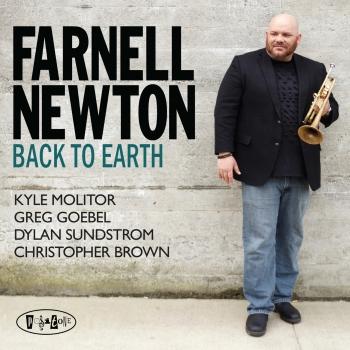 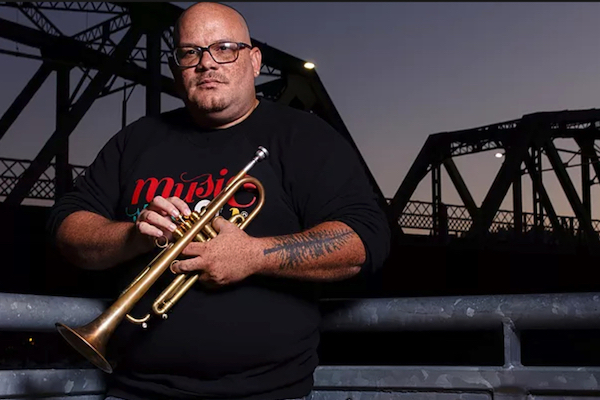 Farnell Newton
Composer/Trumpeter, was born on March 21, 1977, in Miami, Florida, where he was exposed to many forms of music, including jazz, salsa, funk, and hip-hop. Moving to Philadelphia in 1992, he attended the High School of Creative and Performing Arts (C.A.P.A.) and gained more exposure to and experience with the music he truly loves — jazz. While in Philadelphia, Farnell also learned a lot from his uncles, saxophonist/arranger Conny Murray, and Sunny Murray, “the father of avant-garde drumming.”
Re-locating to Denver in 1994, Farnell graduated from the Denver School of the Arts and then moved to Ohio to study at the Oberlin Conservatory of Music. At Oberlin, Farnell studied Music Performance with an emphasis in jazz with Wendell Logan and trumpeter Kenny Davis. Farnell Performed with many musicians, including Aretha Franklin, James Moody, Marvin Santiago, and Muhal Richard Abrams, during his time at Oberlin.
After graduating from Oberlin, Farnell moved to Portland, Oregon, where he has performed regularly with musicians such as Mel Brown, Thara Memory, Bobby Torres, Johnny Polanco, Ricardo Lemvo, and Darrell Grant, to name a few. In 2006, Farnell released his first album, ”Sense of Direction,” co-led by pianist Marcus Reynolds on Diatic Records. From 2007-2009, he served as Graduate Assistant of Music Performance at Portland State University.