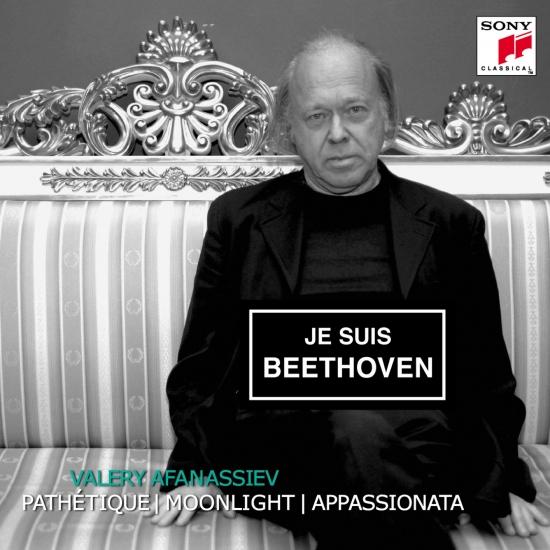 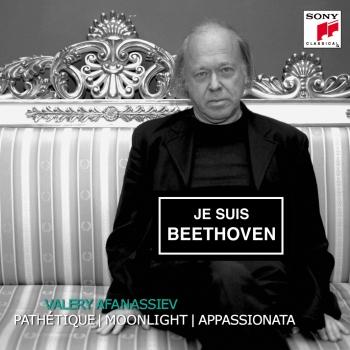 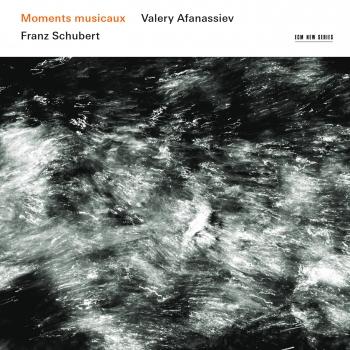 Valery Afanassiev was born in Moscow in 1947 and studied at the Moscow Conservatory under Jacob Zak and, subsequently, Emil Gilels. He has won two major international competitions: the Bach Competition in Leipzig (1968) and Queen Elisabeth Competition in Brussels (1972). In 1974, he requested political asylum in Belgium; since his defection to the West, he has given concerts throughout Europe, Japan and the U.S.
An author as well as a musician, Afanassiev has recorded more than 30 CDs, the liner notes for which he writes himself, aiming to give the listener a total picture of his insight into the composer’s mind – a guided tour through an alchemical laboratory in which poetry, philosophy, painting, the Kabbalah and even wine, as much as musical notation, may be taken as points of reference. A musical partner of Gidon Kremer for many years, Afanassiev recorded Schubert and Brahms chamber pieces with the violinist. The pianist has also recorded major solo works by Bach, Mozart, Beethoven, Schubert, Schumann, Brahms and Mussorgsky, among others.
Afanassiev has written 14 novels: nine in English, five in French. He has also written 14 books of poetry in English and three in Russian, a book of long stories, a book of short stories, a huge commentary on Dante’s Commedia, three books of essays and two theatrical pieces inspired by Pictures at an Exhibition and Kreisleriana, in both of which he performs as pianist and actor (in four languages). He has written a play based on Kafka’s In the Penal Colony during which he performs Morton Feldman’s Palais de Mari. He has also conducted various international orchestras.