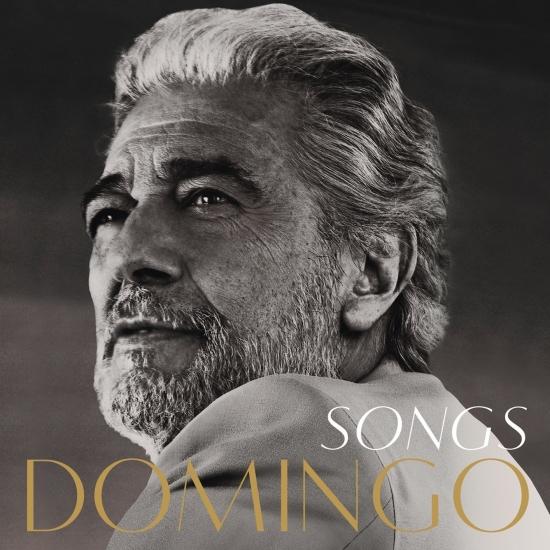 After a recording career spanning more than fifty years of classical performances, Placido Domingo fulfills his wish to record an album of famous songs that accompanied his life.
The Maestro himself chose the repertoire on Songs, his first pop album in over twenty years, paying tribute to some of the greatest songwriters and including some of the world's most popular songs from the past seventy years.
For this long-awaited new album, Domingo invited world-renowned artists and highly talented newcomers to join him for duets including Josh Groban, Harry Connick, jr., Susan Boyle, Chris Botti, Megan Hilty and Katherine Jenkins. Particulary close to his heart is the duet with his son, Placido Domingo, Jr., on 'What a Wonderful World.' 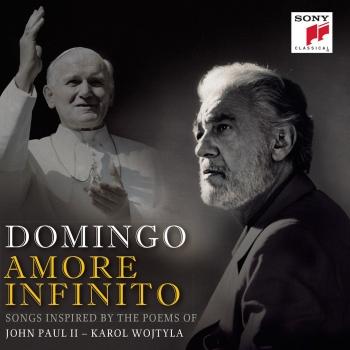 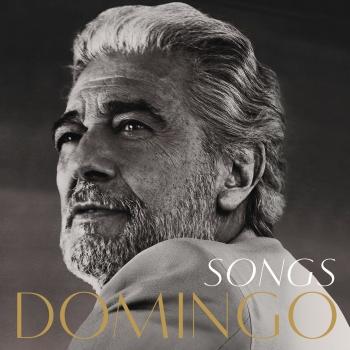 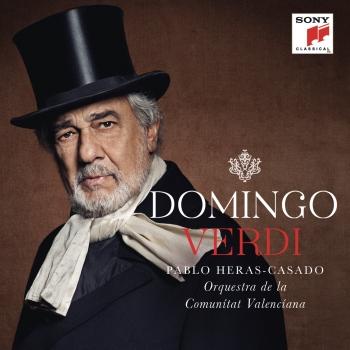 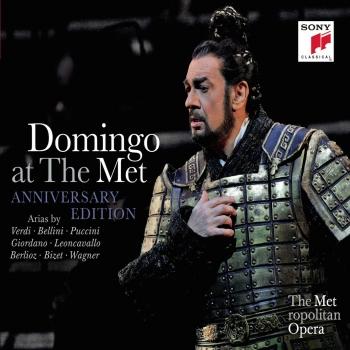 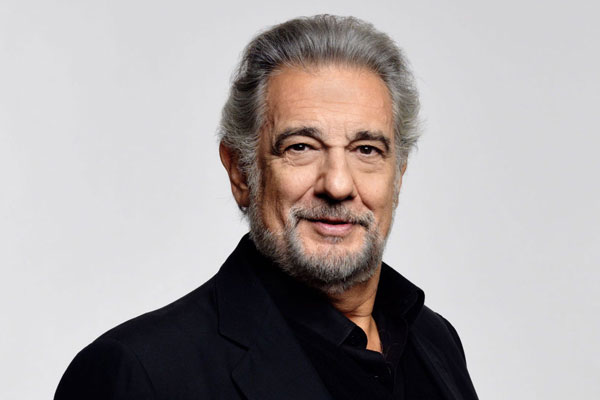