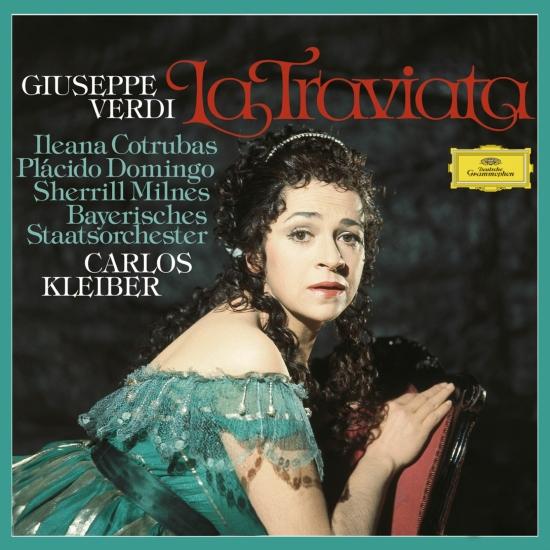 In adapting Alexandre Dumas’s stage version of his own book La Dame aux camélias to create La traviata, only a year after the play finally reached the stage in France, Verdi and his librettist Francesco Maria Piave managed to recast Italian opera in the terms of a 19th-century novel. All the essential elements of the literary genre were faithfully reproduced, from a precise social context to a vividly drawn trio of principal characters and a clutch of secondary figures. Their opera replicated narrative set pieces – a reception, a shocking social gaffe at a public event, a poignantly written death scene – and, of course, a crucial conversation, misunderstandings, and powerful, memorable lines. Yet seen from a different perspective, it is clear that the operatic foundation remained intact: there are arias and cabalettas for all the main characters, mu- sic for the traditional offstage band, two moving orchestral preludes, and, in the gaming scene, a conventional act finale, but, as had proved so effective in the scene of Banquo’s ghost in Macbeth, only its slow first half, not the expected fast conclusion.
It could be the equilibrium that Verdi maintains between the novelistic and the operatic in La traviata that made the piece one of only two of the composer’s operas, with Otello, that Carlos Kleiber conducted repeatedly (Falstaff and Don Car- los made only fleeting appearances in his repertoire in the 1960s). Kleiber was on the podium for the opening night of Otto Schenk’s new Bavarian State Opera production at the Nationaltheater in Munich on 26 April 1975, and continued to conduct performances there over the following ten years, as well as directing the opera in Florence and at the Met. …
„After spending many hours in the company of this Traviata, both with and without the score, I am bound to say that, in terms of singing, playing, conducting and sound quality, this set comes closer to my notions of an ideal experience than any other Verdi I have ever heard on disc.“ (Records and Recording)
„The recording has breadth, beautiful tone and ideal balance; both chorus and orchestra respond magnificently to the conductor.“ (International Music Guide)
„Kleiber, the great Berlin-born conductor, finds a happy medium in his splendid 'Traviata,' with Ileana Cotrubas as Violetta and Plácido Domingo as Alfredo, both superb. His tempo for 'Un dì felice' has a gentle gait, a bit slower than Toscanini¿s. The restraint allows the singers a little more room to stretch and bend the lines. As the voices blend during the final phrases, they sing with delectable pianissimo tenderness, especially Mr. Domingo’s.“ (Anthony Tommasini, The New York Times)
„Our favorite recording, from Deutsche Grammophon, has a superb cast, that includes Romanian soprano Ileana Cotrubas as an incredibly touching Violetta, Plácido Domingo as Alfredo and Sherrill Milnes as Germont. Carlos Kleiber and the Bavarian State Opera orchestra stir up the passions as few others have on disc.“ (Robert Thicknesse, Opera Now, London)
Ileana Cotrubas, Soprano
Plácido Domingo, Tenor
Sherrill Milnes, Baritone
Bayerisches Staatsorchester
Bayerischer Staatsopernchor
Wolfgang Baumgart, Direction
Carlos Kleiber, Conductor
Digitally remastered